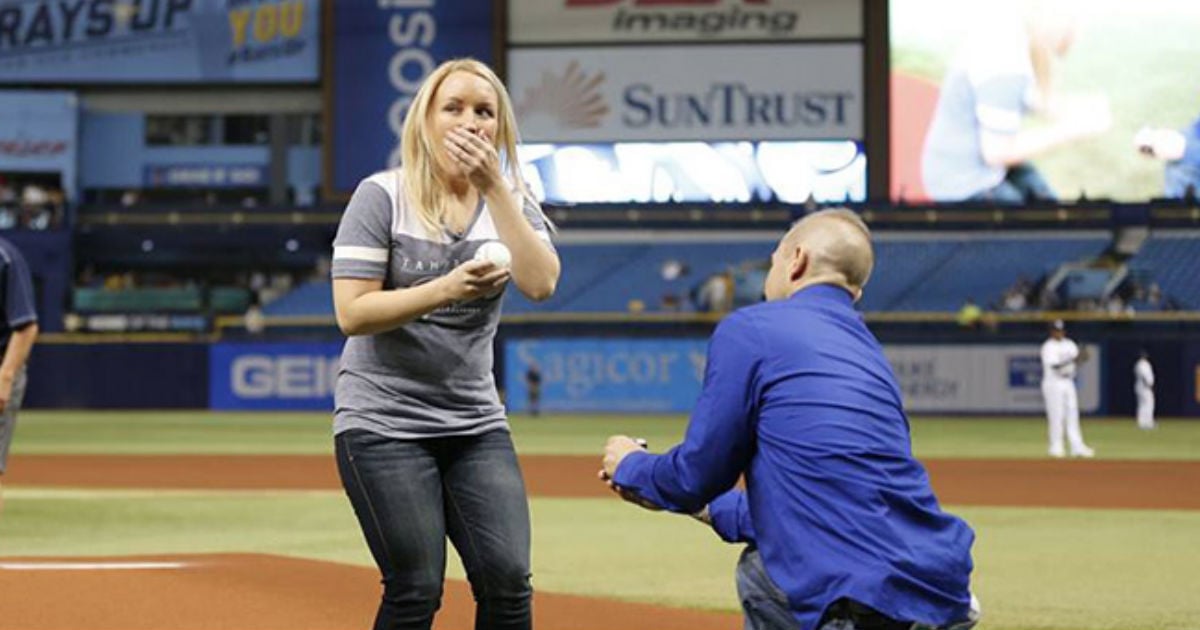 Her Ex-Boyfriend Tried To KILL Her. And The Man Who Saved Her Life Has A Surprise That Left Her Speechless!
Read Article »

Should we be Court-Martialed for loving God?

Major General Craig S. Olson stood up and spoke about what he believes. And he is now facing criminal charges and could possibly be COURT-MARTIALED for stating the name of Jesus in public. WHAT?? This man, who has served to protect our country since 1982, boldly declared God helped him in every area of his life and this is how we respond? This is an OUTRAGE!!

Before we go any further…did I mention this all took place at the “National Day of Prayer Task Force?”

There is a group, who call themselves Americans, who want to charge this 2 Star Major General for mentioning God in his speech at the National Day of Prayer on May 7, 2015.

They declare that it didn’t matter that it was a religious event, that his actions were inexcusable. And that he should be “aggressively and very visibly brought to justice for his unforgivable crimes and transgressions," as well as any other service members who helped him should be punished "to the full extent of military law."

Maj. Gen. Craig Olson called himself a "redeemed believer in Christ," during his 23-minute address. He also credits God for his accomplishments in the Air Force.

Mr. Mikey Weinstein, CEO of the civil-liberties group was the one to complain. He drafted a scathing letter to the Chief of Staff, General Mark Welsh demanding Olson be punished. Mr. Weinstien argues that Maj. Gen. Olson's comments violated United States Air Force regulations prohibited airmen from publicly declaring their faith or belief.

The letter, which is posted on the group's website, states: "This demand letter is sent to you on behalf of countless members of the United States Air Force who are utterly disgusted and shocked by the brazenly illicit and wholly unconstitutional, fundamentalist Christian proselytizing recently perpetrated, on international television (‘GOD TV'), and streaming all over the Internet and in full military uniform, by USAF Major General Craig S. Olson on Thursday, May 7, 2015 during a VERY public speech for a private Christian organization (The ‘National Day of Prayer Task Force': NDPTF) headed up by Focus on the Family founder, Dr. James Dobson's, wife Shirley Dobson."

Weinstein continued, "Olson's highly publicized, sectarian speech is nothing less than a brutal disgrace to the very uniform he was wearing and the solemn oath he took to support and defend the United States Constitution. This public address was his, and the USAF's, ‘contribution' to this scathingly sectarian 2015 version of the [task force’s] annual shame spectacle and display of Christian supremacy and exceptionalism held in the Cannon House Office Building on Capitol Hill."

Lt. Col. Allen Herritage responded on behalf of Maj. Gen. Olson stating, "I can tell you the Air Force places a high value on the rights of its members to observe the tenets of their respective religion or to observe no religion at all. The Air Force is dedicated to maintaining an environment in which people can realize their highest potential."

Maj. Gen. Olson is responsible for over 2,200 personnel and works today as Executive Officer for C31 and Networks at Hanscom Air Force Base in Massachusetts.

We thank you, Major General Craig S. Olson for your service. We also thank you for your COURAGE, HONOR, RESPECT and LOVE for our Lord and Saviour, Christ Jesus.

May God be with you and your family during this trying time. May God bless you for your courage to NOT ONLY DEFEND OUR COUNTRY, but also to DEFEND YOUR LOVE AND DEPENDENCE ON GOD!

To watch his speech, see video clip below. He is truly an inspiration!