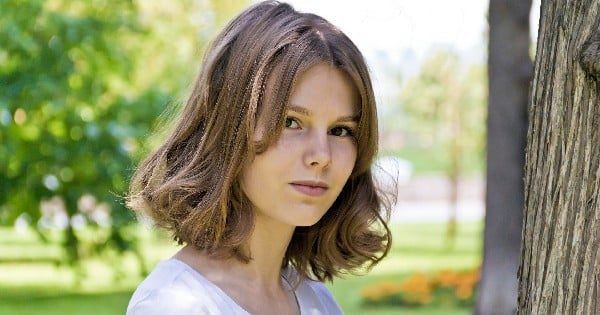 Here Is The TRUTH About How ISIS Lures Young Girls. This Is Heartbreaking And SHOCKING!
Read Article »

Nun on a mission for God!

Christian persecution is at an all-time high throughout the world. Countless women are being abducted while Christians are being killed daily at the hands of the Islamic terrorist group, ISIS. But this woman, Sister Hatune Dogan is a nun on a mission and is taking on the biggest bully this world has ever seen. . .head-on!

Sister Dogan, born in Turkey but then forced with her family to flee for their own safety, now calls Germany her home. But her HEART will always be for the people of Islam and against the terror that runs the streets silencing those who follow Jesus.

“Do not be afraid or discouraged, for the LORD will personally go ahead of you. He will be with you; he will neither fail you nor abandon you.” Deuteronomy 31:8

Sister Dogan truly believes that what she has witnessed is the most “barbaric” actions this world has ever seen. She stands firmly in the belief that Islam is ISIS and ISIS is Islam. It is the desire and goal of ISIS to convert the entire world to Islam. Which she also adamantly declares is not of PEACE.

Sister Dogan will continue to share the plight and persecution of those who follow Jesus Christ – hoping people will listen – whether the west wants to hear it or not.

She declares, “America (along with help of other western countries) can and must stop this disaster on earth…now!”

For her amazing interview – that truly will have you sitting there stunned – click below. Be in prayer for Sister Hatune Dogan and her helpers as she travels, listens and speaks truth to anyone who will listen.

Thank you, Sister Hatune Dogan, for your love of Jesus and His word. Thank you for helping persecuted woman and Christians during such dangerous times. May God keep you safe and in His hands as you spread His word. May God bless the ears that hear your testimony and may our world respond that is pleasing to God Himself.