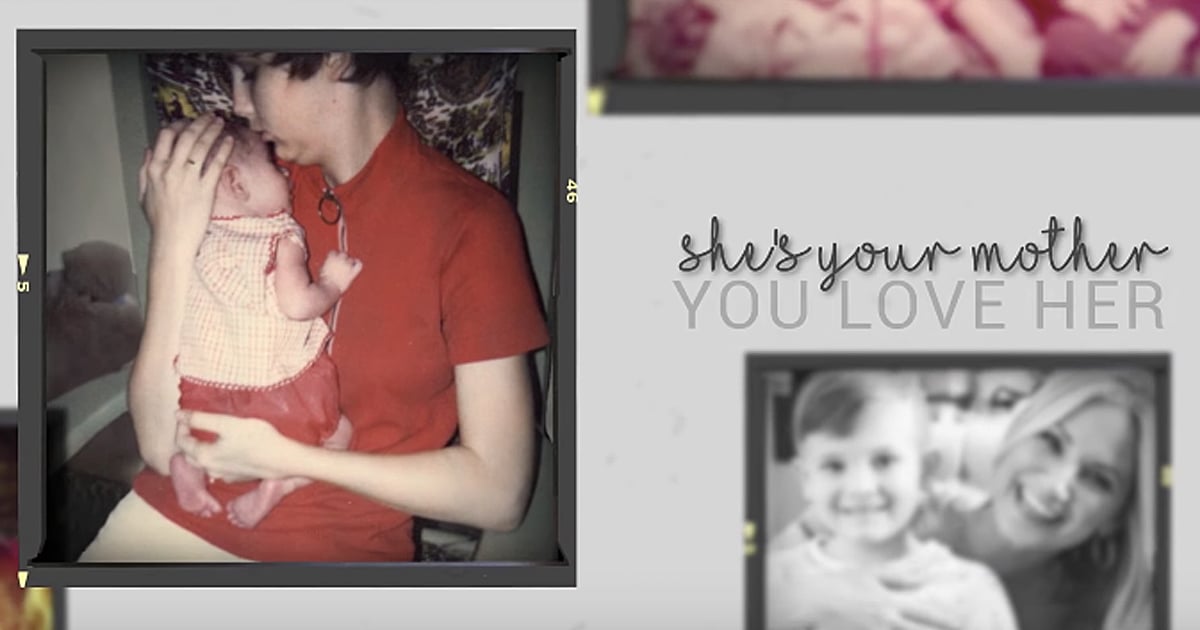 Country singer Glen Campbell was a talented musician known all around the world. Sadly, we lost this amazing artist in 2017 after a long battle with Alzheimer’s disease. But to honor this late legend on what would have been his birthday, Glen Campbell’s children sing “Gentle On My Mind.”

Alzheimer’s is truly a terrible disease. And when country legend Glen Campbell received his diagnosis, he used his God-given musical talents to express the heartbreaking reality of the illness in the song “I’m Not Gonna Miss You.”

RELATED: Glen Campbell’s Song About Alzheimer’s – “I’m Not Going To Miss You”

Glen lived out his final years at Abe’s Garden in Nashville, Tennessee, passing away in 2017. And his children found a special way to give back to the folks who took such good care of their father!

On what would’ve been their father’s 82nd birthday, Glen’s children returned to the facility. They’d planned a special concert there. And thankfully, there’s footage from the incredible day.

Ashley and Shannon Campbell treated the residents and staff to an intimate performance. And as Glen Campbell’s children sing “Gentle On My Mind” in his honor, you can bet their beautiful tribute would have made their late daddy so proud!

Glen truly meant so much to so many people all over the world. And his songs have certainly stood the test of time.

What an amazing way to give back to the facility that helped their dad. And surely, the other residents must have cherished the musical break. The emotional performance certainly meant a lot to everyone involved. It was definitely an awesome tribute to an amazing country legend who we will never forget!

YOU MAY ALSO LIKE: Country Pop Star Gives A Flawless Musical Tribute To Lost Artists