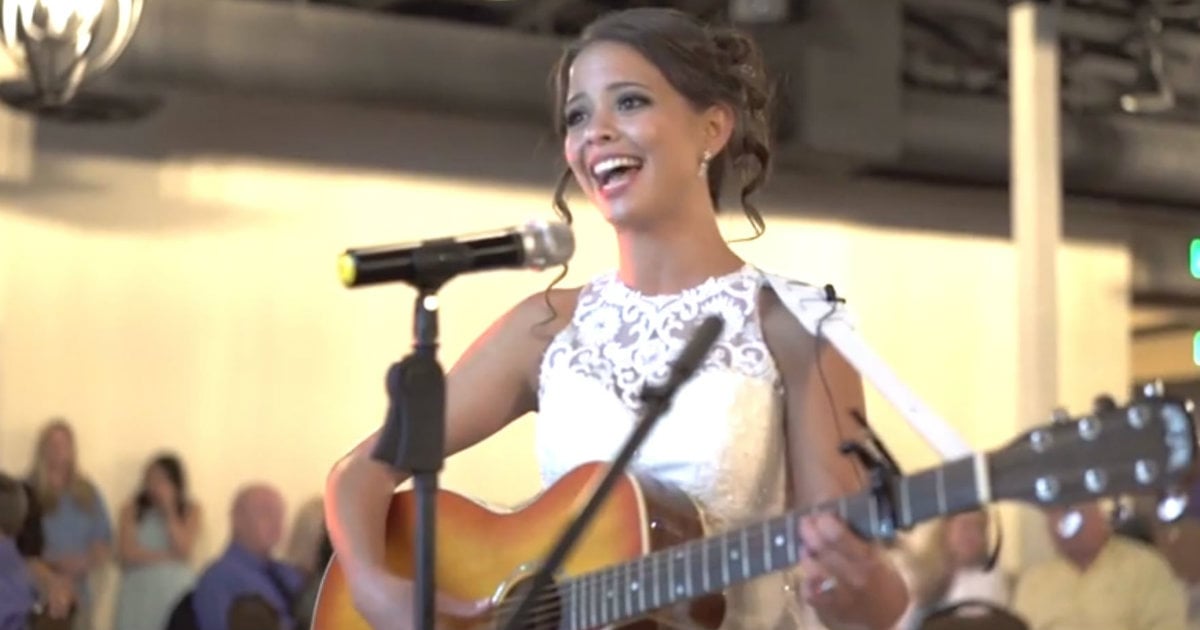 During the Nashville's New Year's Eve celebration, county music star, Keith Urban gave a musical tribute to eight musicians who passed away in the year of 2017. It was amazing and everyone who was there will never forget it. 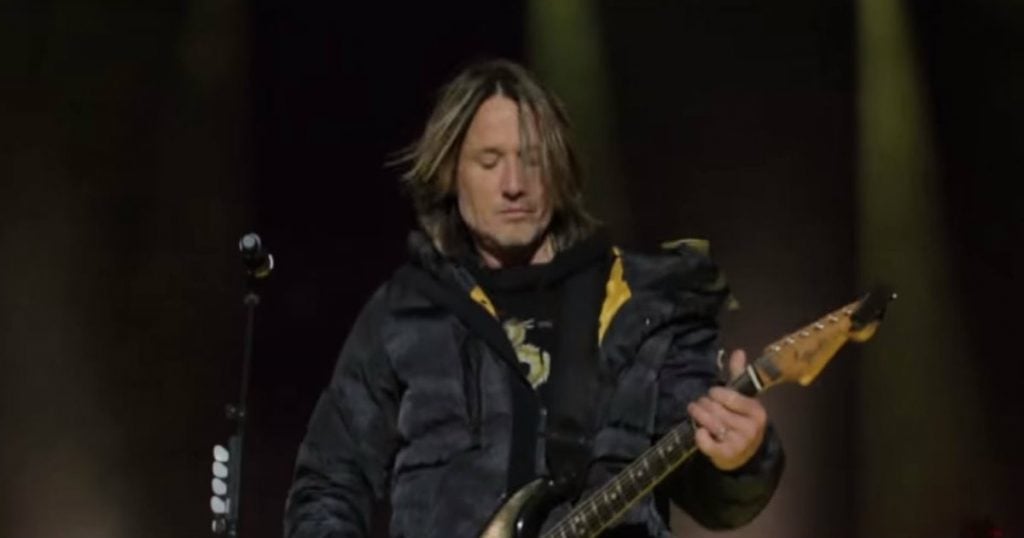 It was definitely one of the most unique tributes I've seen. Pictures of some of the most influential people in the music industry played across the screen. And as their pictures played, Keith Urban sang the melody of the song that the particular artist was most known for. Each tribute performance was truly amazing, and the crowd loved it. Instead of it being a sad moment, everyone was able to reminisce about how much joy these artists brought to the music industry. 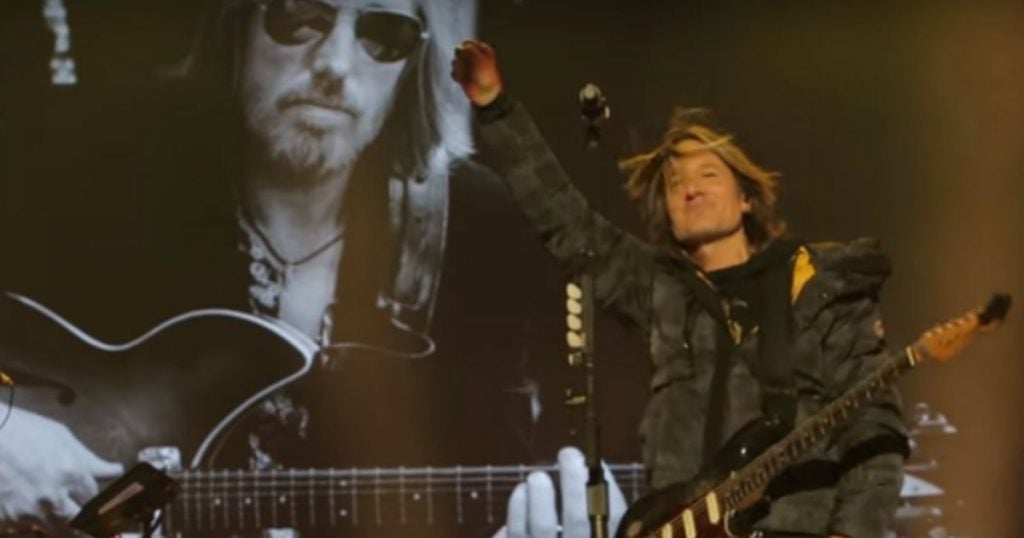 Keith sang a few lines from songs by Chris Cornell, Gregg Allman, Chuck Berry, Don Williams, Glenn Campbell, and Troy Gentry. You can hear the crowd roar whenever he transitioned into another song. It is amazing at how smoothly he played through the different styles of music. It was unbelievably flawless.

When he got to the final song, he invited his wife to join him on stage to dance and close out the night. Then his two daughters joined their parents. It was definitely an unforgettable performance. And I am sure those artists would have been so proud to hear him sing their music. What a way to honor those artists celebrating the joy they brought to our lives!

YOU MAY ALSO LIKE: George Strait Held On To His Faith To Overcome Tragedy