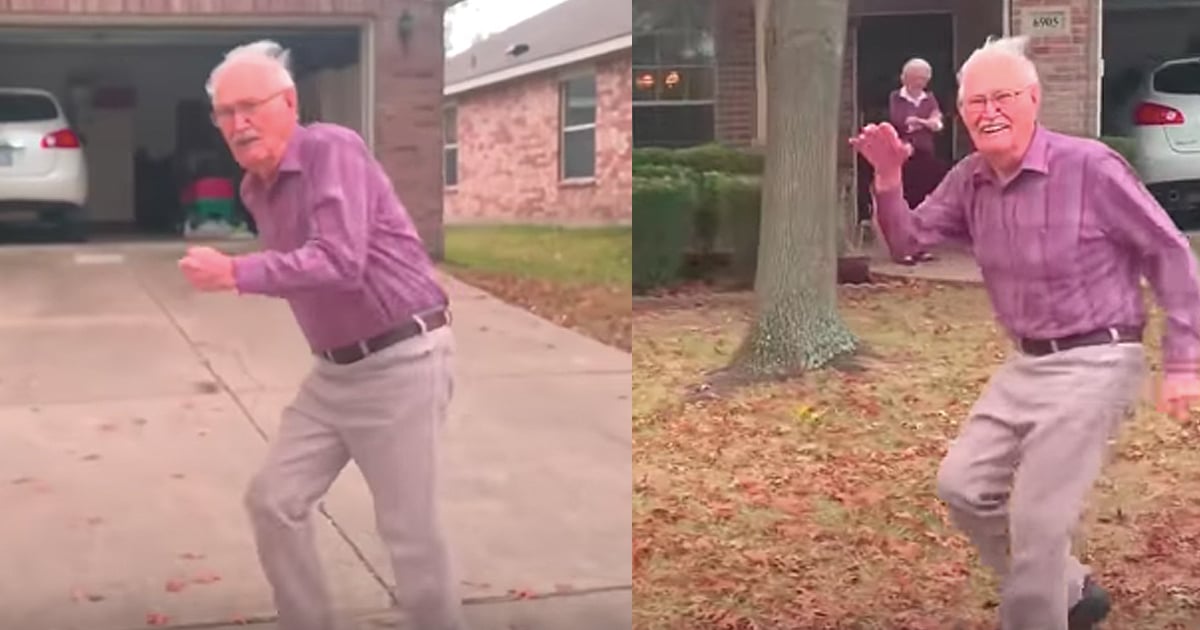 When Andrew Kim realized his grandparents’ family-owned restaurant was in serious trouble, he turned online for help. But not even he expected the overwhelming response received by his desperate plea for help!

Andrew’s grandfather, Kang Lee, came to the U.S. from South Korea in the 1960s. And for 50 years, he’s worked in the restaurant business.

RELATED: No One Shows Up On 35th Anniversary So Stranger Snaps Photo Of Sad Shop Owner

But when the coronavirus pandemic hit, it dealt a crippling blow to the entire restaurant industry, including Kang’s family-owned sushi restaurant in Dallas, Sushiya.

After half a century in the restaurant business, 80-year-old Kang Lee had his sites set on retirement so he could spend all of his time caring for his sick wife. But the severe impact of the pandemic put those plans on hold.

Andrew Kim is a high school senior in Minnesota. And when he came to visit his grandparents in Dallas, Texas, it broke his heart to see the state of their family-owned restaurant.

Andrew could remember the days when Sushiya was bustling with customers. But during his visit on a Friday night, the restaurant sat empty.

"It was really sad because you look up to your grandparents, and to see them struggle is really disheartening," he said.

Andrew wanted to do something to help his grandparents. So, he created a short TikTok video asking people to come visit the family-owned sushi restaurant.

business has been slow with corona, so it would mean a lot if u came 🙂 #smallbusiness #sushi #texas #food

Of course, Andrew hoped his video would help in some way. But he never expected what happened next!

Andrew Kim’s 15-second video promoting Sushiya went viral. In fact, to date, it has millions of views. And all those views started driving new customers to the struggling family-owned restaurant!

The day after Andrew posted his plea, Sushiya was so busy, the small staff couldn’t keep up.

"I couldn't believe it," Andrew’s grandfather, Kang, said. "People were lined up at the door!"

Customers kept coming. And soon, revenue for the family-owned restaurant returned to a steady pace. And it wasn’t just a blessing for him, either. The pandemic had forced Kang to cut much of his staff. But with the return of a business, he quickly rehired all of his former employees.

YOU MAY ALSO LIKE: Customer Leaves Restaurant Owner In Tears By Leaving $5,600 Tip For The Entire Staff

It’s so refreshing to see social media being used for something good. And what a blessing to see the younger generation looking out for their elders!

“Let the elders who rule well be counted worthy of double honor, especially those who labor in the word and in teaching.” 1 Timothy 5:17

LISTEN: Electrician Fixes Struggling Couple's Heat For Free So They Trick Him Into Returning