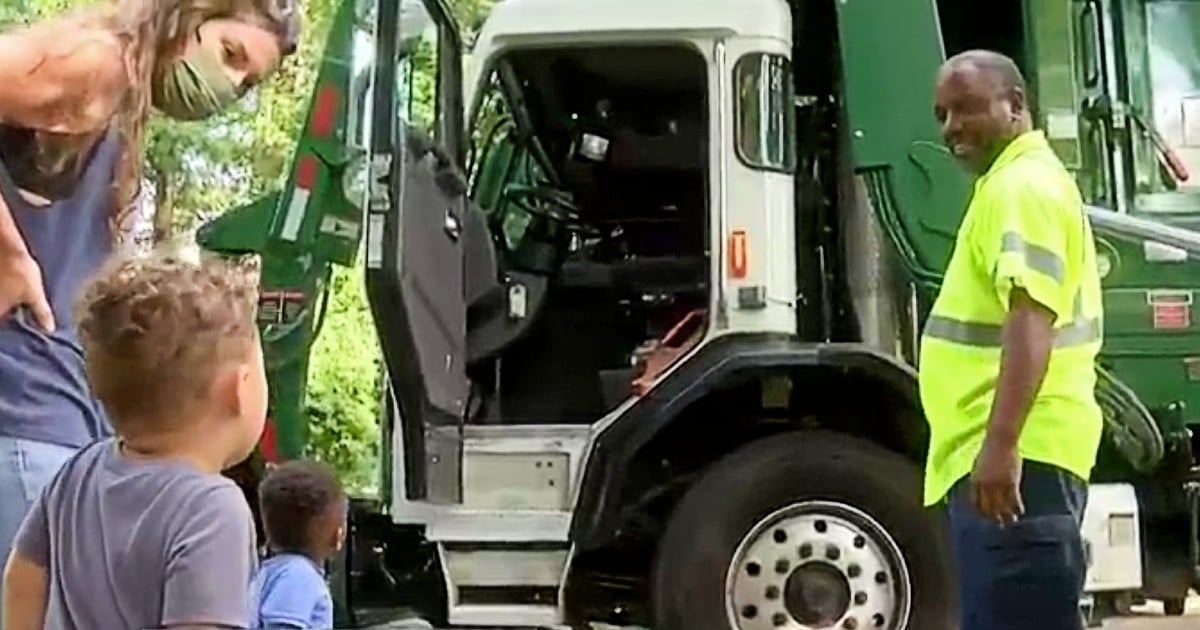 Jordan, a 9-year-old boy from Oklahoma, desperately wants to be adopted. And his prayers may soon be answered given the overwhelming response to his heartfelt plea!

Jordan has been in the care of the Department of Human Services for six years now. And the 9-year-old boy from Oklahoma wants to be adopted so badly.

"I would just like to have a family to call mom and dad,” he explained in an interview with a local TV station. “Or just mom, or just dad. I don't really care.”

Jordan currently lives in a group home. And what makes his story even more heart-wrenching is the fact that his younger brother, Braison, already found a home. Now, the boy from Oklahoma wants to be adopted into a stable and loving support system, too.

"The reason it's important is so I could have some people to talk to any time I need to," he said.

Finding a loving home was the only thing on Jordan’s mind during the interview. In fact, when asked what he would ask for if given three wishes, all three answers were the same.

"To have a family, and family, family. Those are the only wishes I have," he said.

WATCH: Boy From Oklahoma Longs For A Family

Social media can often pose many risks and problems. But there are times when it can be used to help someone in need. And that’s exactly what happened when Jordan’s TV interview went viral!

As people listened to the heartfelt plea of the boy from Oklahoma who wants to be adopted, applications to take him in started pouring in from all over the country!

"I'm really excited about this and very hopeful this is going to be the breakthrough we needed to find this kid a home," said Christopher Marlowe, the OKDHS manager assigned to Jordan’s case.

Jordan is hoping and praying for the same.

And in addition to a home for the boy from Oklahoma who wants to be adopted, there are hopes Jordan’s viral plea will help find homes for other kids, too.

“When a situation like this happens and a story about a child goes viral, sometimes families are only interested in that child,” explained Casey White, the communications administrator at Oklahoma’s DHS.

But Jordan isn’t the only child seeking a place to call home.

“I really hope if people are compelled by Jordan's story, that they will remember he is not alone,” Casey went on to say. “Our foster families are critical to helping kids heal. If he warmed your heart, there is probably a reason you called.”

It’s refreshing to see social media being used for something so positive. We hold Jordan in our prayers, along with all the other children in need of a home.