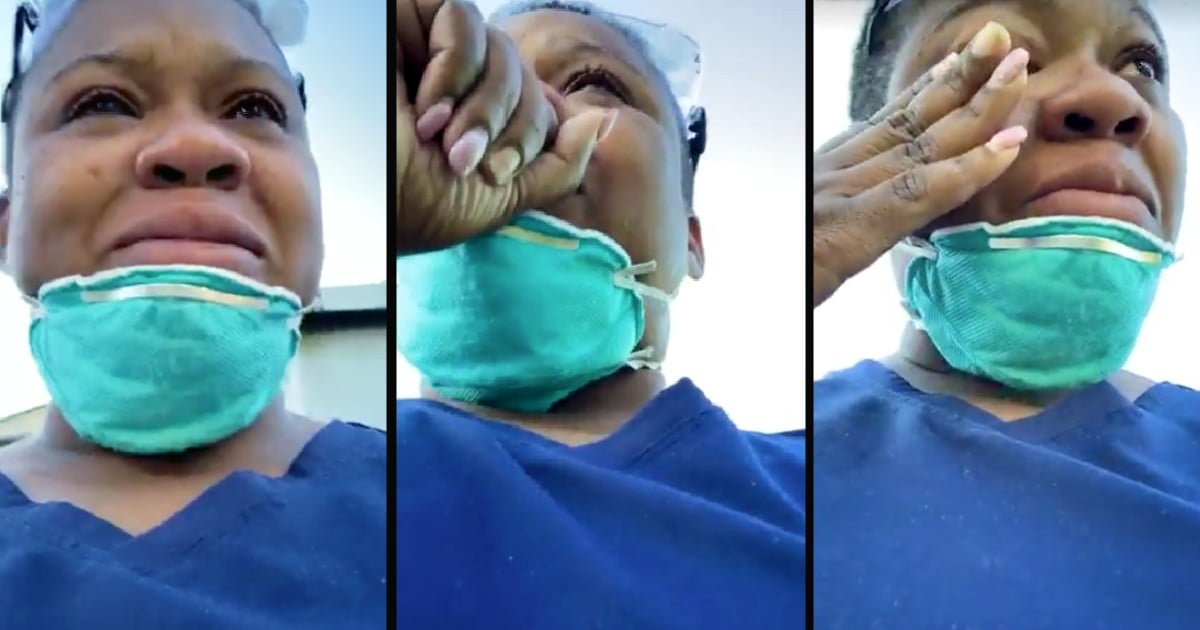 During a terrifying boat accident in Texas, 7-year-old Bentley Mehringer proved you can be a superhero at any age. This brave boy quickly put his personal safety aside to help others escape.

What started as a family day of fun out on the lake quickly took a horrifying turn with a boat accident in Texas.

RELATED: Grandpa Nearly Drowned In Jet Ski Accident, But His 6-Year-Old Grandson Was The Answer To His Prayers

Breanna Sullivan and her family headed out on two different boats at Lake LBJ in Kingsland. A few minutes later, the unthinkable happened.

"We were only on the water for maybe 10 minutes when the bigger boat started experiencing some problems," she said. "We followed close behind them when we saw them veering over towards the docks below some of the lake houses."

Suddenly, an explosion occurred at the back of the big boat, sending several family members flying into the air and setting the vessel on fire.

Breanna watched in horror from the smaller boat. Her 7-year-old son, Bentley Mehringer, was below deck in the cabin of the bigger boat, along with two of his younger cousins.

“I was just terrified,” Breanna said.

Just before the boat accident in Texas occurred, Bentley Mehringer sensed something was wrong.

“I smelled fire, I mean gas and then I went up to check and then there was a big explosion,” the 7-year-old hero recalled.

“We believe Bentley received flash burns to the front side of his body from the heat that came into the cabin of the boat when the explosion happened,” his mom, Breanna Sullivan, later explained.

But despite the anguish and fear the 7-year-old must have felt, Bentley Mehringer fixed his sites on making sure his younger cousins escaped safely.

RELATED: 5-Year-Old Saves Family From Fire After Waking To Flames And Pulling Baby Sister Out The Window

"He thought he was on fire and could hear his uncle yelling from the top of the boat for them to get out,” Breanna detailed. “He said he sent the other two girls up before him because he didn't want anyone else hurt.”

Bentley followed, but only after his two cousins made it off the burning boat.

Breanna Sullivan began panicking as she watched the terrible boat accident in Texas unfold. She scanned the water for her 7-year-old son, fearing the worst.

Thankfully, after getting his two younger cousins out, Bentley Mehringer followed. His step-dad, Blake Thompson, grabbed him in the water and pulled him to the docks.

"Bentley was terrified and you could already see skin hanging from limbs where he was burned because the blisters busted when he hit the lake water," Breanna recalled.

Though so much from the boat accident is a blur, Breanna remembers how “there were so many people around us rushing to help.”

"They were quick about getting Bentley out of there and to the helicopter headed to Austin," she said.

Bentley Mehringer has a long road to recovery. But he’s facing all of it with unbelievable courage for a 7-year-old boy.

"Bentley is a true hero in my eyes for being so brave and selfless at such a young age," his mom says. "He was so tough, I don't think he even shed a tear until we were being separated for his helicopter ride."

The sweet boy asked his mom at one point, “I'm a superhero?”

"Yes, you are a superhero,” she replied.

And like any good superhero, Bentley needed a superhero name. BennyMac or Bentley The Brave are two he has chosen.

Meanwhile, friends, family, and the community have come together to help support Bentley and his family during this difficult time. In addition to raising money through the sale of special “Bentley Superhero” merchandise, an online fundraiser has resulted in more than $9,000 dollars to help with medical bills.

Seeing your child suffer is the worst nightmare of any parent. But Breanna Sullivan knows she’s blessed to still have her son after the terrible boat accident in Texas.

YOU MAY ALSO LIKE: Country Star Craig Morgan Shares Why Song For His Son Who Died In A Boating Accident Pains Him To Perform

“I'm thanking God for all of our lives,” she says. “And though I wish this wouldn't have happened, I'm thankful that it happened exactly as it did because we are all still here.”