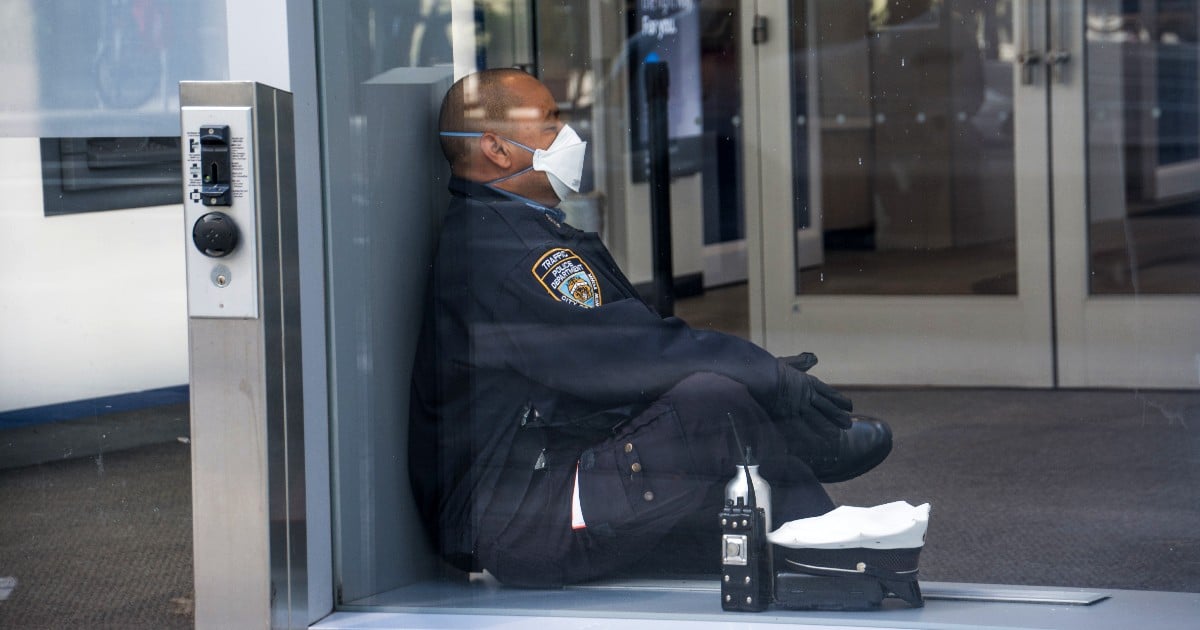 Quarantined Police Officer Questions Siri ‘How Can I Get Saved?’ And It Leads Him To Jesus
Read Article »

After battling leukemia, the hospital bill is too high for Marie Brown to ever be able to pay. And she was frantic until she and her husband called about the bill. That’s when an unexpected blessing revealed God was right by her side the whole time!

After retiring in 2018, Bill and Marie Brown decided to move from Gastonia to Greensboro, North Carolina. The move would put them closer to their grandchildren. But Marie really struggled with leaving Gastonia, a town she loved.

RELATED: Senior Citizen Starts Putting Groceries Back When He Can't Pay But Teen Cashier Stops Him

Shortly after moving, Marie became so ill she couldn’t even get out of the bed. Her worried husband called for help and an ambulance rushed Marie to the hospital.

“The doctor initially said that she just barely had enough blood in her to keep her alive,” Bill recalled.

After doctors diagnosed her with leukemia and sent her to Wake Forest Baptist Medical Center, Marie began to understand why God wanted her to move.

“There was no question I was in the right place at the right time with this team of doctors,” she said.

Right Where God Wanted Her

Marie Brown received stellar medical attention because of her move.

“Everybody, from the people cleaning your room to the surgeons, they want to help,” said explained. “They want us to pray, they want to give you a hug when you need a hug… it’s just a warm feeling inside. It takes the worry and the fear of that cancer away from you for just a few minutes.”

But God wasn’t done blessing Marie Brown in her journey!

Battling leukemia is tough enough. But then, after her release, all the costs of her treatments started coming in. And when Bill and Marie realized the hospital bill is too high for them to pay, things got really stressful.

“There’s no way in this world we’ll ever get this paid off,” Marie told Bill when he finally showed her the invoices.

RELATED: Family Is Calling John Cena The ‘Kindest Man' After He Buys Groceries For A Widowed Veteran

With the hospital bill too high, Marie and Bill decided to call get the total amount owed. And they were in for another incredible blessing when they needed it most!

Divine Intervention When Hospital Bill Is Too High

When the couple called the hospital about Marie’s bill, they got the surprise of a lifetime.

“We called to get our balance,” Marie explained. “And the lady said, ‘You don't owe anything’.”

Both Marie and Bill thought it must be some kind of mistake. But the hospital revealed their entire debt had been covered by the North Carolina Baptists through the Mother's Day Offering. 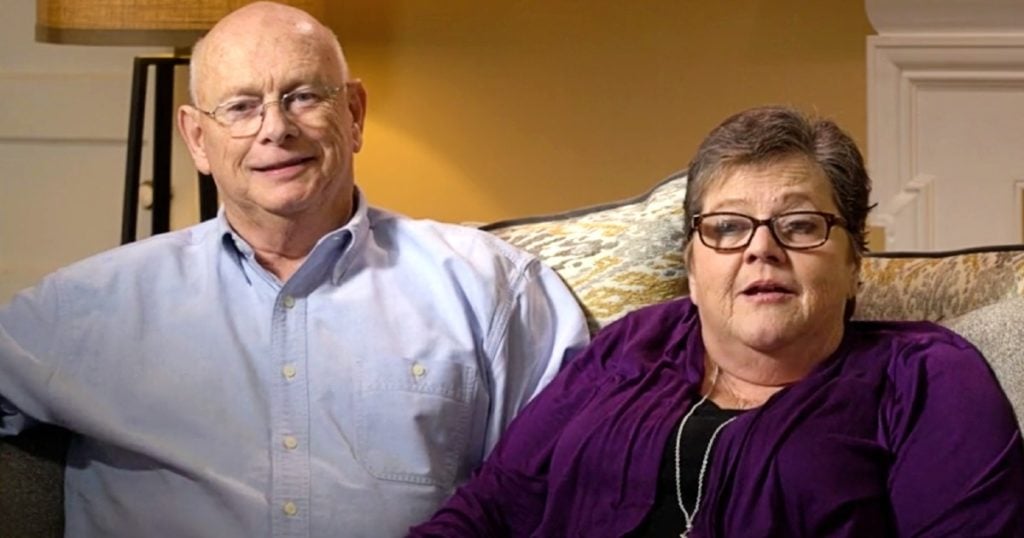 The Mother’s Day Offering is a ministry of the NC Baptists to help patients in serious financial need.

And soon after the call with the hospital, Marie Brown received a letter saying, “Your hospital bill has been paid by compassionate and mission-minded North Carolina Baptists in the name of Jesus Christ and His love.”

It was a huge burden lifted for the couple. And Marie just knew it was God working to answer her prayers.

“First Corinthians says love is patient and kind,” she said. “That's how I feel about this gift. It is a gift of love from a wonderful group of people. Thank you for giving out of blind faith to somebody in need.”