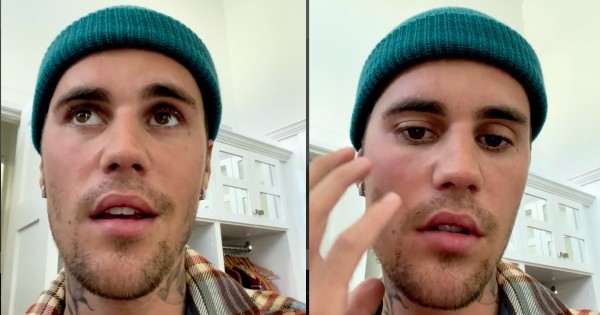 Jeff Bridges is talking about his near-death experience with a one-two punch from cancer and Covid. But he had several reasons to push through and you'll get misty-eyed when you learn what drove him to fight for his life. Jeff Bridges fought for his life so he could walk his daughter Hayley down the aisle at her wedding.

Jeff had been experiencing a strange feeling of pain and he figured he had better get it checked out. That's when his world changed. He learned he had a nine-by-twelve-inch mass in his stomach. He was diagnosed with lymphoma.

RELATED: Prayers Needed For Actor Jeff Bridges As He Announces His Lymphoma Diagnosis

He immediately underwent treatment but as he was making progress with his cancer, he had a major setback when he contracted COVID. He and his wife Sue both got sick at the same time. She was in the hospital for five days, but Jeff was there for five weeks. In talking about it, Jeff Bridges said COVID made his cancer treatments seem like a walk in the park.

His health took a turn for the worse while he was fighting COVID. He was in immense pain because he couldn't breathe, and at one point Sue asked the doctors if he was going to die.

His medical team wouldn't say one way or another except they were doing the best they could to help him survive. At one point Jeff said he had surrendered to the idea of passing on because everyone dies–it's just a part of life.

But Jeff Bridges had made a promise to dance with his daughter Hayley on her wedding day. It's every little girl's dream to have their daddy walk them down the aisle and to share a special dance.

Jeff dug deep into his reserves and began to fight with all his strength.

“The first goal was how long can I stand up,” he recalled.

At first, Jeff could only stand for 45 seconds at a time. But the determined dad worked every day with a trainer to increase his stamina. And after a while, a goal that had at first seemed impossible became more within reach.

Not only did Jeff Bridges get to walk his daughter Haley down the aisle at her wedding, he did it without needing extra oxygen!

“It turns out I not only got to walk her down the aisle, but I got to do the wedding dance. That was terrific,” the star recalled.

What a special gift he gave his little girl. We are so thankful he survived cancer and Covid.

YOU MAY ALSO LIKE: Vin Diesel Honors His Late Friend By Walking Daughter Of Paul Walker Down The Aisle