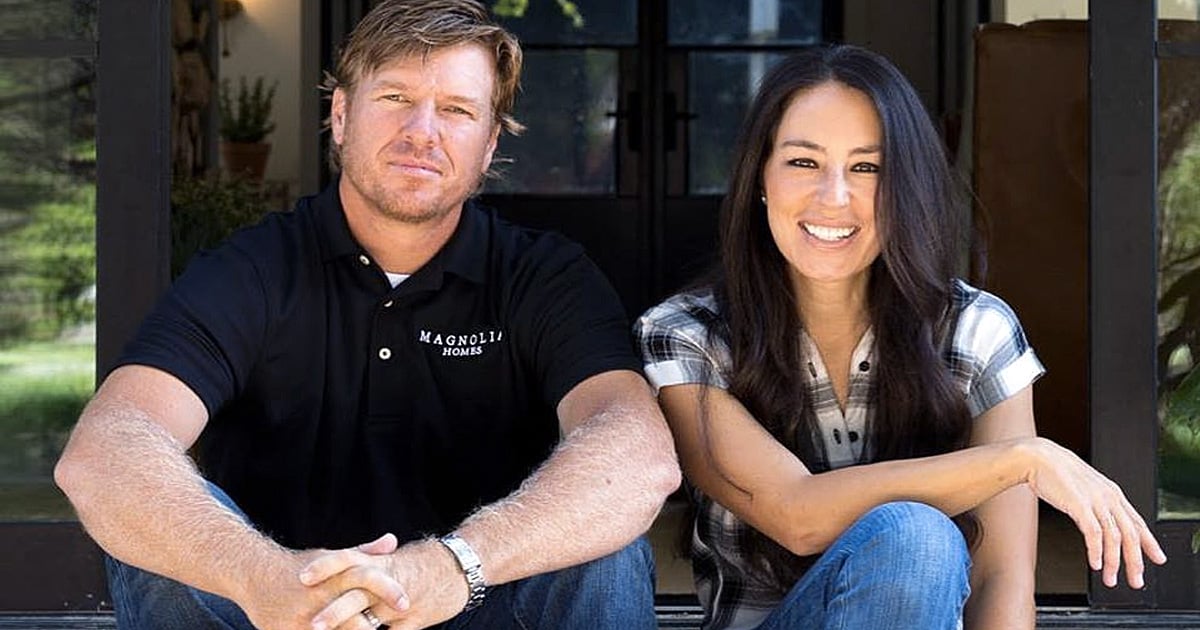 Kathie Lee Gifford has hosted the Today Show alongside Hoda Kotb for more than 10 years. But that run will come to an end in April 2019.

A staff memo obtained by The Hollywood Reporter announced the news saying, "Kathie Lee is generously staying with us through the show’s next anniversary, April 7, 2019. We will have much more to share before then about our plans for that hour, which will, of course, continue to include Hoda."

Though it’s hard to imagine the Today Show without Kathie Lee, she’d originally never expected to stay so long.

She said, "In 2008, I joined the Today show family intending to spend one year, but something unexpected happened along the way: I fell in love with a beautiful, talented, extraordinary Egyptian goddess named Hoda, and an amazing group of individuals who work tirelessly and joyfully at their jobs, many of them starting at midnight, creating an unprecedented four hours of live television.”

She continued, “I stayed year after year making a million memories with people I will never forget. I leave Today with a grateful heart but I’m truly excited for this new creative season in my life. Many thanks to all the wonderful people who made the years fly by.”

Co-host Hoda Kotb jumped in, tearfully thanking Gifford for the time they have had together. She said, "The minute you stepped into my life with both feet, everything changed.”

She continued, “You chose me and that’s how it started… Everything good that’s happened in my life has happened since you came.” 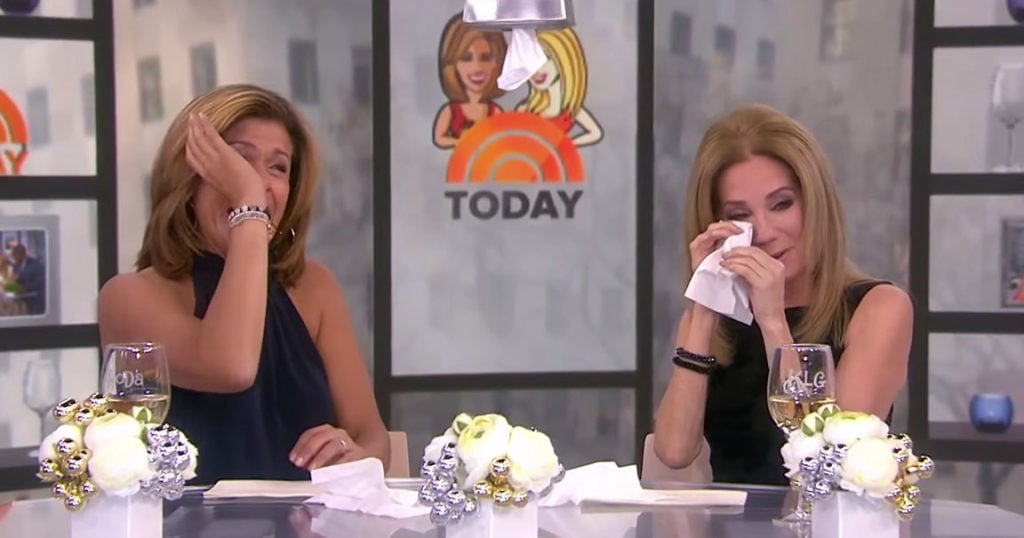 Kathie Lee Gifford Thanks God For Her Time On Today Show

Just as it says in Ecclesiastes 3:1, there is a time and season for everything. And though this season is coming to a close, Kathie Lee praises God for the blessing he gave her in bringing her and Hoda together.

Kathie Lee noted her reason for leaving the Today Show is so she can pursue other projects. But she emphasized that she is forever grateful for the time she had on NBC.

We’ll certainly miss seeing this strong Christian woman on the Today Show, but look forward to what God has in store for Kathie Lee Gifford!