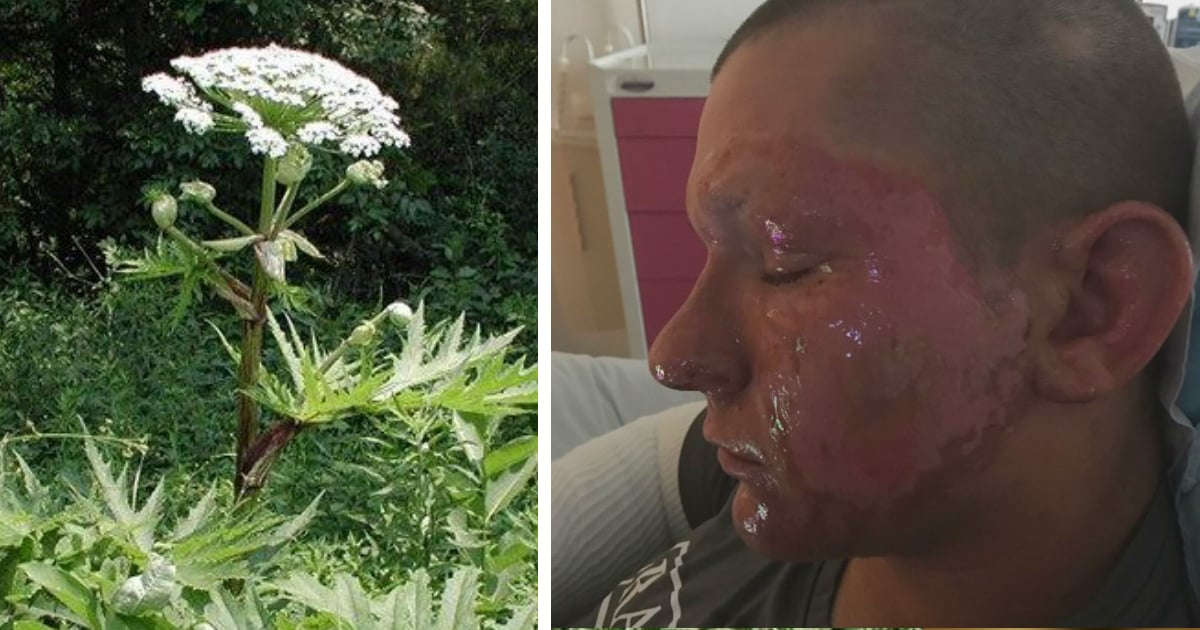 Leaving water bottles inside your car poses a serious risk. And this danger has nothing to do with the water being unsafe to drink. Believe it or not, those long-forgotten bottles rolling around inside your vehicle can actually start a fire!

Most folks think there’s nothing wrong with leaving water bottles in the car so long as you don’t drink from them. But that’s not true.

RELATED: Teen's Driving Mistake Is A Warning That Needs To Be Shared

As surprising as it may sound, it’s the water inside those bottles that actually creates a serious fire hazard!

Leaving Water Bottles In Cars Can Start A Fire

The explanation of how comes from a common childhood science experiment. As kids, many of us learned how to use a magnifying glass and the sun’s rays to start a fire. Well, the light reflected through the left-behind water bottles works the same way.

In fact, Oklahoma’s Midwest City Fire Department conducted a test. And they discovered the sun’s rays magnified through a water bottle can reach temps of up to 250 degrees Fahrenheit!

“The sunlight will come through, when it’s filled with liquid, and act as a magnifying glass as you would with regular optics,” firefighter David Richardson said. “It uses the liquid and the clear material to develop a focused beam and sure enough, it can actually cause a fire, a combustion.”

And after Idaho power employee Dioni Amuchastegui experienced the danger firsthand, he wanted to warn others!

Dioni was enjoying his lunch break when he noticed something alarming. He saw smoke coming from under the center console of his truck.

“I looked over and noticed light was being refracted through a water bottle and starting to catch the seat on fire,” he recalled.

Dioni was able to remove the water bottle and avoid any serious damage. But had he not caught things when he did, his whole truck could have gone up in flames! And that’s why he and other officials are so adamant about warning others.

WATCH: Why Leaving Water Bottles In Car Is Dangerous

Be sure to pass this story along to warn anyone you know leaving water bottles in their car!

RELATED: Drivers Were Ignoring The Road Signs, So This Officer Gave A Hilarious Warning