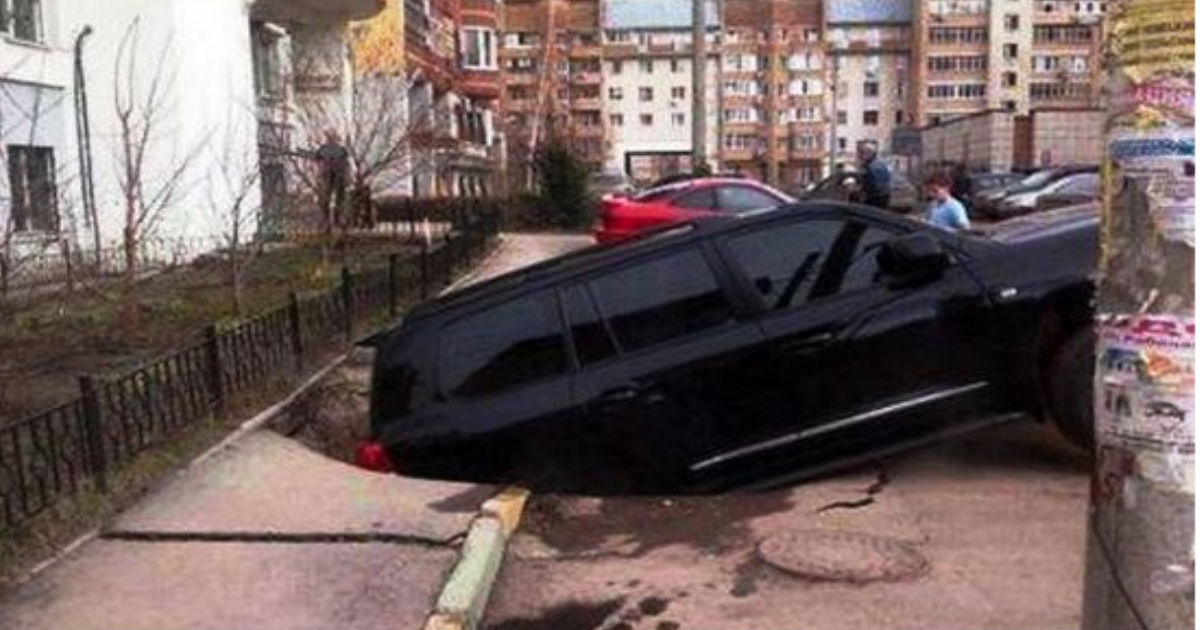 “I can do all things through Christ who strengthens me.”

Two years ago, an amazing young 13-year- old girl named Ashley from Elwood, Indiana, was raped by her brother's friend and became pregnant. Ashley prosecuted her rapist, and he was charged and convicted on three counts as Ashley wasn't his only victim.

This story tugged on the heart strings of millions of Americans as this young girl chose to carry her child to term and gave birth to a beautiful little boy she named Aiden.

Ashley, now 15, is a freshman in high school and has adapted to her new role as student and young mother. After the birth of Aiden, Ashley returned to school, and much to her shock, discovered that the boy who was convicted of raping her was allowed to attend the same school. Her rapist, who was also a minor when the crime occurred, was protected as a juvenile and his identity was never released.

Ashley was quickly taken out of the main school by her parents and put into an alternate school, so she could continue her studies without incident. Ashley is excelling in her classes and is a straight A student.

Last August, Ashley's family faced another devastating tragedy. Her brother was killed by a hit-and-run driver while riding his bike not far from the family home. The perpetrator still hasn't been identified. This tragic event has devastated this family, but through prayer and the assistance of family and friends, they are putting their lives back together once again.

Although this road hasn't been easy, Aiden is now 18 months old and has brought his young mother love and healing from a situation that once felt unbearable. Ashley will be attending the March for Life this year with the organization Living Exceptions, as Aiden is a true "Living Exception." Their story epitomizes the mission of this life-saving organization.

Currently, Ashley does not receive support from the State of Indiana. Unfortunately, the state of Indiana is one of 31 states that has no law protecting a child conceived through rape from his biological father.

If Ashley files for any kind of government assistance, the state must go after Aiden's biological father for repayment. In return, he can demand visitation rights. But until Indiana changes its law regarding children conceived in rape, Ashley's parents must bear the financial responsibility of caring for Aiden.

As individuals committed to the pro-life cause, we must be willing to step up and support young girls, such as Ashley.

Thank you God for this beautiful baby boy, Aiden and for this mother’s choice to keep him. May you bless this young mother and child and keep them safe. We also, father God, pray for the family as a whole as they mourn the tragic loss of their son / brother. May you bring the family peace and healing as they learn to trust in You.