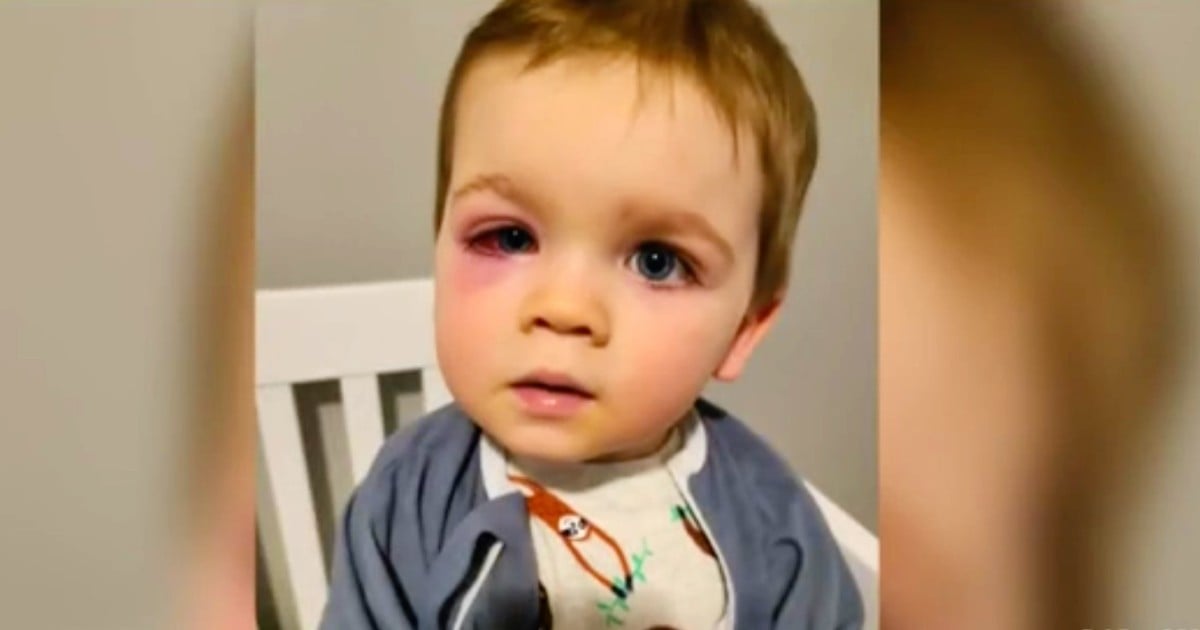 Trampolines can provide hours of entertainment and great exercise. But unfortunately, sometimes trampolines can be dangerous. And one grief-stricken mom is warning others after a terrible trampoline accident leaves her daughter paralyzed.

News reporter Pam Surano said that her 13-year-old daughter, Mary, was in their backyard on the trampoline doing flips.

The girl, once described as "extremely athletic," fell off the trampoline and landed on the ground. When she fell, she landed on her neck at an odd angle.

"To be honest, she was probably doing everything parents warn their kids not to do alone," the mom admitted. 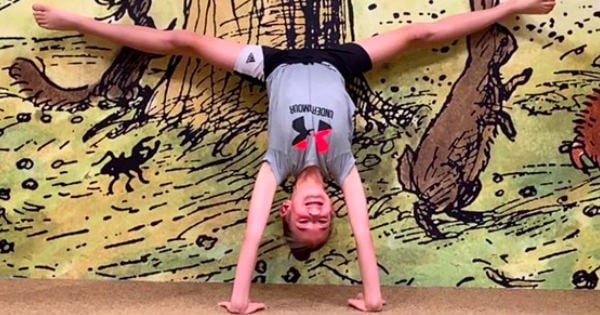 They brought Mary to the hospital where they ran some tests. At first, nothing showed up out of the ordinary. But further tests showed that Mary had a spinal stroke.

Mary should have started eighth grade this fall, but instead she is at a Children's Hospital in Pittsburgh, paralyzed from the chest down.

Doctors aren’t sure if the paralysis will be permanent. "If you touch her thigh or her leg or her feet, she can feel you touching them," Pam shared. This gives the mother some hope for her daughter's recovery. As her daughter continues to recover, the Pittsburgh mother is still warning others about the dangers of trampoline accidents to help protect other families from what they are going through.

In the meantime, the family is relying on their faith, and is humbled by the outpouring of support they have received.

YOU MAY ALSO LIKE: Mom Shares Miraculous Story Online When Cure for Her Son Arrives on Her Doorstep with Cake

"I really just feel that Mary is going to have a miracle," Pam shared. "All this love that we received in our hearts, it's spilling out. We just cannot wait to give it all back."