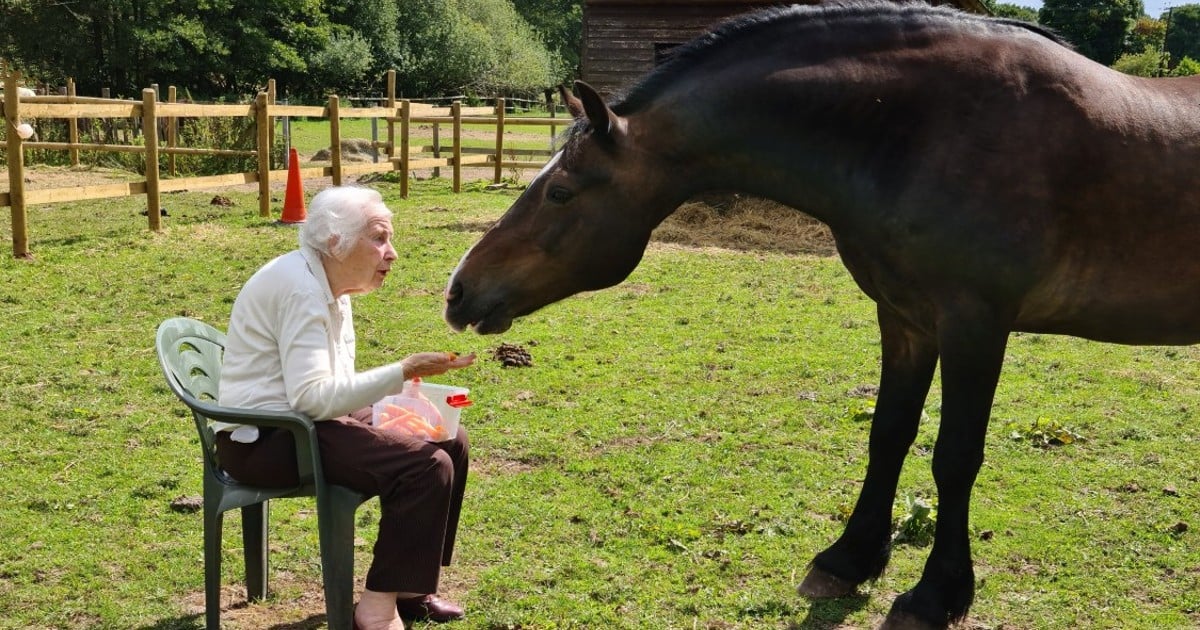 This brave mom fights a tiger with her bare hands in order to keep her 15-month-old son safe. Mommas, whether animal or human, will do incredible things to protect their young!

The extreme majority of the people on this planet will never experience what 25-year-old Archana Choudhary of India did as she was taking her 15-month-old son outside of their hut in Rohania Village to relieve himself.

RELATED: Wolf Stalks Family ‘Like Something Out Of A Horror Movie' But Then Guardian Angel Jumps In

But most moms don't share a country with 70% of the world's tiger population!

Mom Fights Tiger To Save Her Baby

One day, a tiger sprung from the bushes and attempted to bite into the head of Archana's son, Raviraj. Archana immediately reacted and the brave mom fights the tiger back.

Getting between the tiger and her baby, Archana screamed, kicked, punched, and fought with her bare hands until villagers arrived to help. The battle lasted a couple of minutes, according to The Times of India!

Eventually, well outnumbered, the tiger withdrew back into the woods, and Archana and Raviraj were taken to a hospital for treatment.

The cat in question is believed to have wandered into the area from the nearby Bandhavgarh Tiger Reserve in Madhya Pradesh. With humans moving ever closer to the tiger reserves, tiger attacks have increased. A government report cites a total of 108 deaths in the country from 2019 to 2021.

All Is Well After Tiger Attack

While this particular one has not yet been captured, the creature may remember, at least for a bit, the ferocious nature of a mother! Moms all over the world thwart threats to their children every day. The nature of those dangers and enemies vary widely, but the heart and soul of a loving mother rarely do!

Raviraj suffered head wounds where the tiger clamped onto him, and Archana experienced gashes and cuts on her hands, back, and abdomen, as well as a punctured lung. Both will recover from the attack without lingering physical effects. But it's hard to imagine the trauma mother and son felt. Archana’s grit and tenacity are a true blessing to her husband, Bhola Prasad. With it, she kept all of the family alive and well!

"God presented Christ as a sacrifice of atonement, through the shedding of his blood-to be received by faith. He did this to demonstrate his righteousness because in his forbearance he had left the sins committed beforehand unpunished-" Romans 3:25