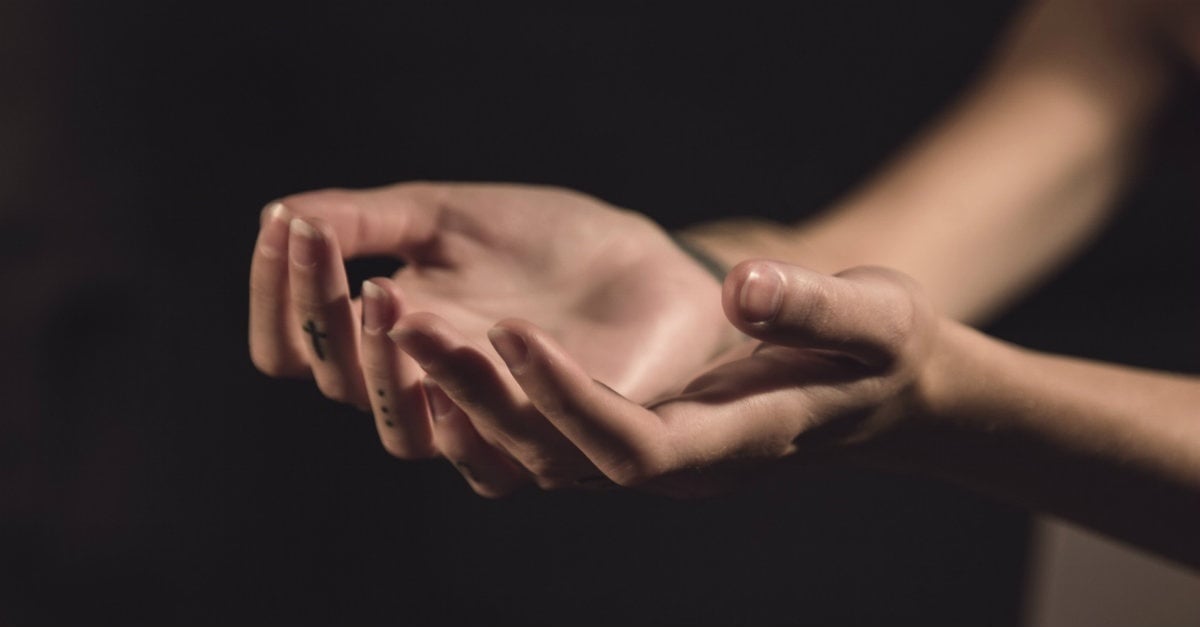 A Prayer For the Sick
Read Article »

Why One Bald Doll Meant So Much

Most of the dolls made for little girls sport long, flowing hair. Some are even specifically made for children to brush and style their hair. So, for little Mia, who has no hair, it was a rare treat to receive an American Girl doll who was just like her. But receiving the bald doll was just the start. What came next had Mia’s mom (and me) tearing up like crazy! 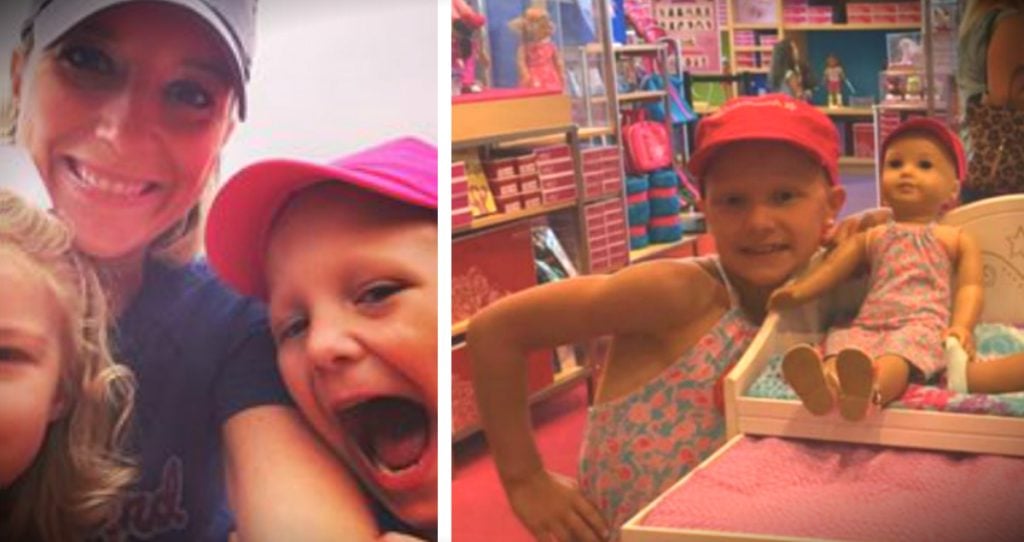 You see, Mia was diagnosed with a disease called alopecia when she was 4 years old. It’s an autoimmune disorder that causes hair loss, and as a result, sweet, little Mia is completely bald.

Like most kids her age, Mia was tickled to death to receive an American Girl doll for Christmas. But the best part was that she was given a bald doll. So, it really was just like her! 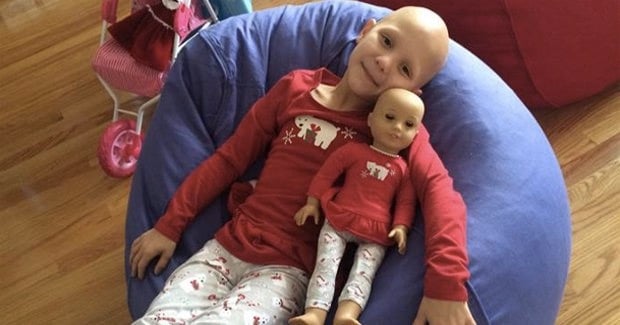 But when Meredith, Mia’s mom, took her to the American Girl store, they were in for an even bigger surprise!

RELATED: Mom thanks Target for featuring a special needs child in their ad

Meredith wrote a thank you note to the company, which she shared on Facebook. You may want to make sure you’ve got tissues before giving it a read!

Here’s what Meredith had to say about the bald doll:

“I have always been a loyal supporter of your company. I still have my Pleasant Company dolls from 1988 that my daughter now enjoys. I was so happy to start my daughter with her own collection. When she was 4 she was diagnosed with alopecia. This past Christmas my she received a doll without hair and nothing has thrilled her more. 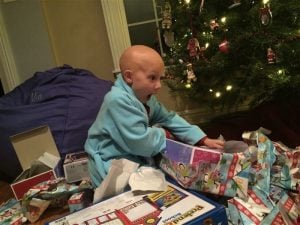 She did ask at one point why they were not on display at the store. I did not have a good answer to give her. Yesterday, we made our annual birthday celebration with her best friend to the Natick store. On the second floor we hopped off the escalator and there in front of us was a display with doll a without hair! 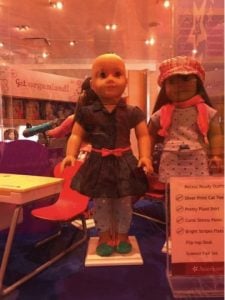 My daughter was ecstatic! Then we saw them in 2 more spots in the store! These dolls were not hidden in the back and had to be asked for. They were there for all to see, especially for my daughter who wondered why they were not out before. 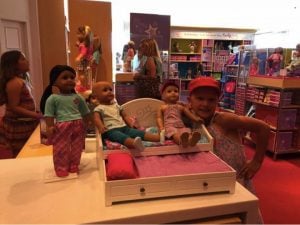 This may feel to your company to be ‘no big deal’, but to little girls who may feel ‘alone’ and so desperately want to see dolls that reflect their beauty-it means more than you know. I cried many happy tears yesterday. Thank you so much for including ALL children.” 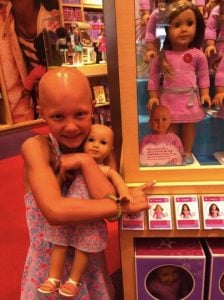 It’s amazing how powerful those 3 words — “just like me” — can mean to someone who is so often told they are different. But the fact is, it’s those differences that make each of us uniquely beautiful!

See what it was that a complete stranger said about her daughter that left this mom in tears! 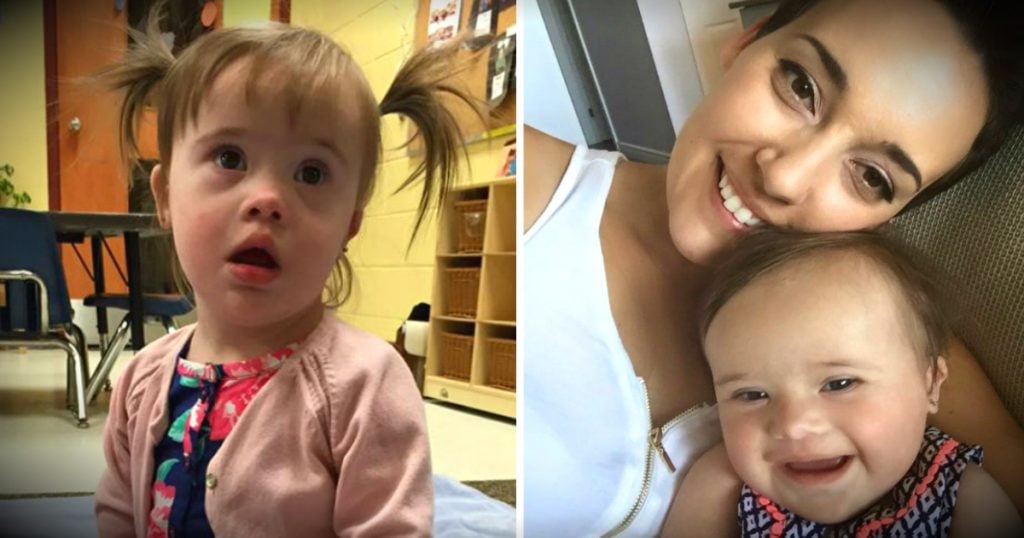