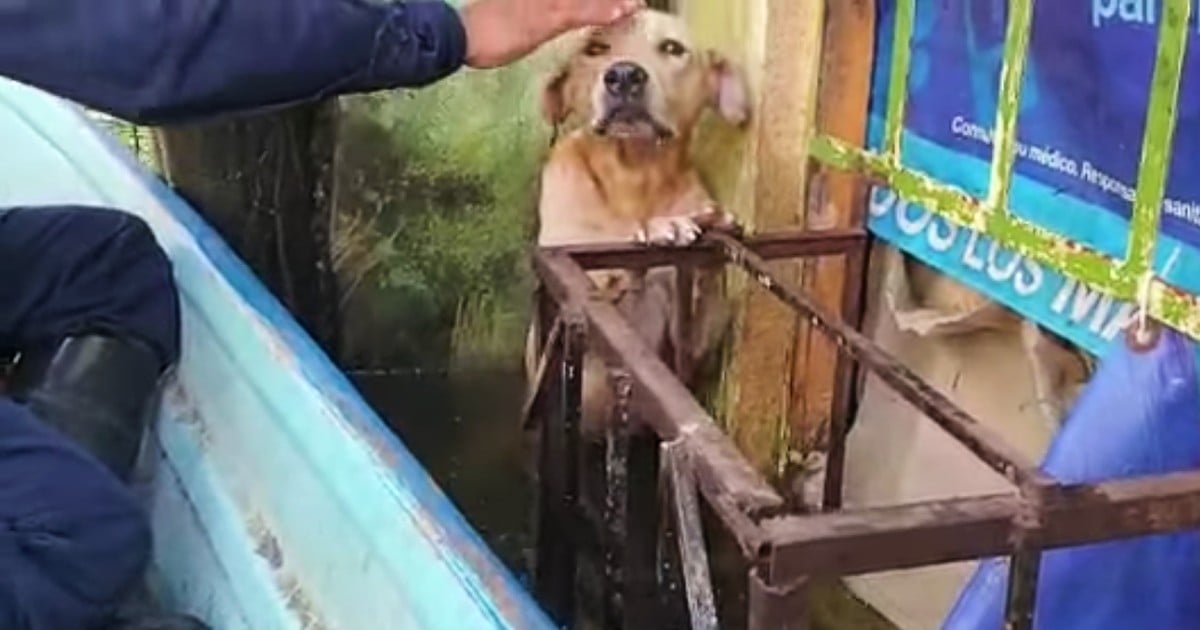 There is something about kittens that make each of us melt inside. Their tiny little faces, itty bitty paws and big blue eyes are the perfect picture of love and innocence. But one woman on vacation witnessed the incredible moment when a monkey adopted an orange kitten.

Anne Young went on a much-needed vacation, expecting to see the wondrous and exotic sights of Indonesia. But she never expected to encounter a domestic kitten in the wild.

After all, the park she visited was named Monkey Forest because it was filled with monkeys native to the area. Anne knew she would capture lots of monkeys for her vacation photos but she never expected to see a baby kitten cradled in the arms of a mama monkey.

The monkey cradled a tiny orange tabby in her arms and the kitten didn't seem to mind one bit. In fact, he acted as if he fit right in with the family. As Anne watched the spectacle, the mama groomed the kitten and kept him close to her chest for comfort, safety, and warmth.

Shocked, Anne continued to watch the unusual mama and baby family. As the events of the day unfolded, it was apparent this baby kitten was a member of the entire monkey crew. They greeted and interacted with the kitten as if he were just another baby.

The more Anne watched the family, the more intrigued she became. Was the kitten abandoned by its mama and this monkey saw that it needed a family? Or were these two just best friends who were in cahoots with each other? Either way, it was apparent these two were bonded, family, and best friends. To Anne and all who witnessed the pair thought it was an unusual friendship but it was definitely a happy one.

YOU MAY ALSO LIKE: Cameras Catch Baby Boy Sleeping With Dog After Sneaking Out Of His Own Bed

Just wait until you see what the monkey does when the kitten tries to wander off a log. You won't believe it.

"Though my father and mother forsake me, the Lord will receive me." Psalm 27:10