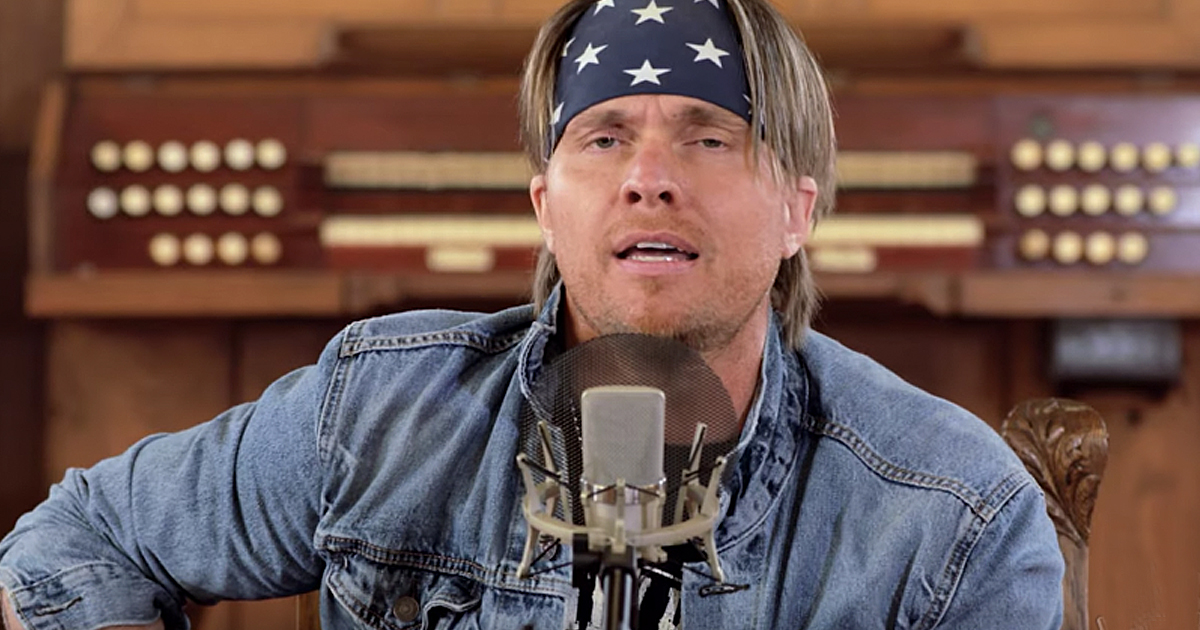 The beautiful voices of the a cappella group, Voctave, take on a classic with their incredible rendition of ‘Moon River.'

This beloved song was originally performed by Audrey Hepburn for her film, ‘Breakfast At Tiffany's.' It went on to win the Academy Award for Best Original Song. ‘Moon River’ also won the 1962 Grammy Awards for Record of the Year and Song of the Year. It was later recorded by Andy Williams, who would famously sing the song at the beginning of his television show.

RELATED: 12 Choir Students Sing Beautiful A Cappella Cover Of ‘How Great Thou Art’

Today, the talented voices of Voctave are putting their own spin on this iconic song and it's absolutely amazing to hear.

"Moon river, wider than a mile

I’m crossing you in style some day

Voctave is an incredible a cappella group from Central Florida. Comprised of eleven members, this ensemble performs every genre of music from gospel to pop.

Their website boasts of some of their accolades saying, "The group has performed with Grammy, Dove and American Music Award recipients including Sandi Patty, Kirstin Maldonado, Mark Lowry, David Phelps & Jody McBrayer. With multiple #1 songs and albums on iTunes, Amazon and Spotify, Voctave has also ranked in the top 25 on Billboard Magazine's charts."

‘Moon River' and other classics, such as ‘Somewhere Over The Rainbow' and ‘My Funny Valentine' are featured on the group's latest album ‘Somewhere There's Music.' Time after time, Voctave shows their remarkable talent and vocal range. I'm always looking forward to their next performance.