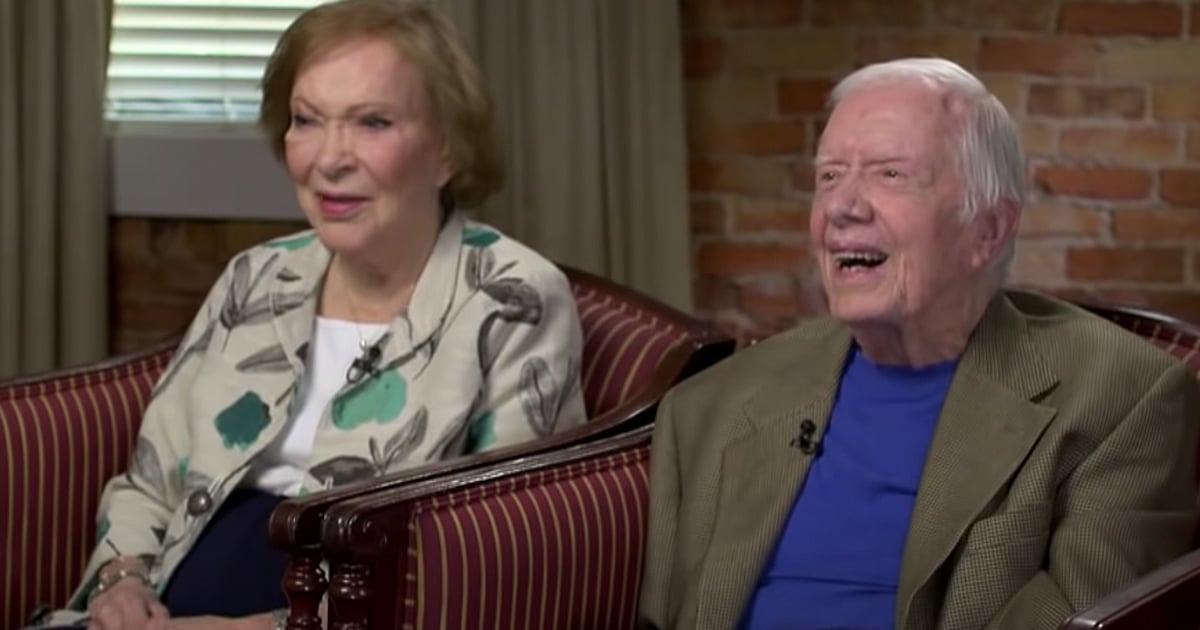 In this heartwarming story, four North Carolina troopers come to the rescue of an elderly woman who was stranded on the side of the highway after running out of gas.

That has to be a scary feeling when you're traveling by yourself, and you end up running out of gas on the side of the highway. That's what happened to one woman, but thankfully, help was on the way! When North Carolina State Troopers Linch and Coggins arrived on the scene, Trooper Linch sat with the woman in her vehicle. And Trooper Coggins went to retrieve gas for her.

After they filled up her car, the two troopers invited the elderly woman to lunch, and they were joined by a few more troopers at the restaurant. When one of the restaurant patrons, Andrea King Lowe, saw the group of them eating, she asked for their story. And she also took a picture of the group.

And when Andrea shared the photo online, it went viral! In just over 24 hours, her post had received 2.8 thousand likes and 4.7 thousand shares! As well as over 380 comments praising the state troopers for their good deed.

"This sweet lady was traveling alone and inadvertently ran out of gas alongside busy I85 in Alamance County," writes Andrea in her Facebook post. "Admittedly embarrassed by her predicament she called and requested assistance. Trooper Linch sat with her and her vehicle while Trooper Coggins retrieved some gas for her and came back. After getting her gas into the car, they invited her to join them for lunch. They were joined by Troopers Foster and Gibbs. That's what it's all about y'all. Community service at its best. Proud to be part of this organization/family."

YOU MAY ALSO LIKE: Parents Report 4-Year-Old Boy Missing And Then Dash Cam Rolls As Police Pull Him From Pond

May we all be like North Carolina State Troopers Linch and Coggins and help out those in need. As well as invite others into community!