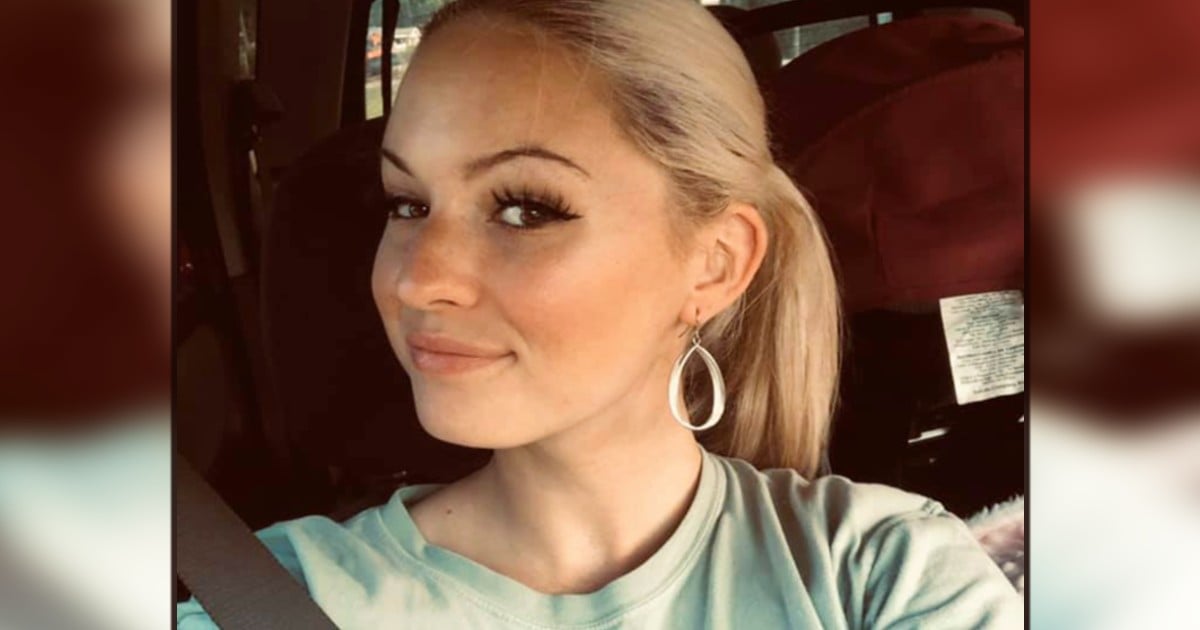 Nothing is scarier than having no idea where your child is, no matter how old. These parents in Ohio reported their 4-year-old boy missing one morning and had to live through that fear. Luckily, some brave police officers rescued the boy just in time from the nearly fatal situation he stumbled into.

Less than an hour after reporting their child as missing, someone called the police about a possible body floating in a park pond. They responded to the call immediately but didn't initially see a body.

In the footage, you can see the moment that the officers spotted the body and quickly took action.

Watching the police realize a child's body is floating in the pond is completely terrifying. Nothing could possibly be going through their minds other than how to rescue whoever it was.

Two cops immediately got in the water while another ran to get some rope in case they needed it to pull him to shore. Thankfully, the body was only a few feet in from the edge. They reported the boy was not breathing when they got him out.

One policeman immediately started CPR while the other worked on clearing the boy's airways. Soon enough, the boy was breathing on his own again.

The policemen stayed with the boy until the local fire department arrived to take him to a hospital. The boy made a full recovery and actually got to meet the officers that saved his life.

RELATED: Huge Search for Missing 4-Year-Old Kept Coming Up Short But Then Man's Dream Led Them to Her

The police officers and medics that saved the little boy brought a ‘welcome home' basket of gifts to his home when he was released from the hospital. His parents thanked them all for their bravery in saving their little boy.

Apparently, the child slipped out of a family member's house unnoticed while his parents were at work and walked to the nearby park. Authorities continue to investigate how he ended up in the pond.

Thank God for the angels that He sent to save that little boy. We pray for his safety and health following his full recovery.

You May Also Like: 2 Brave Officers Pull Man from Burning Truck Just in the Nick of Time and Cameras Caught It All

Children are a gift from the Lord; they are a reward from him. Psalm 127:3