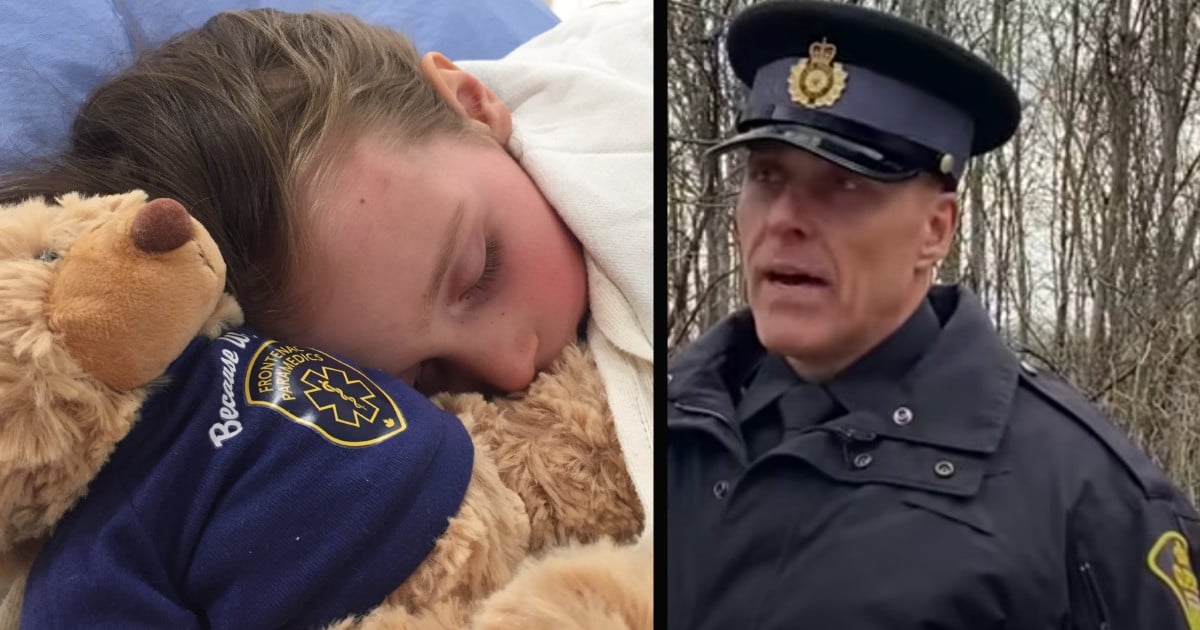 A missing 4-year-old was found, and by all the ways that could have happened, this rescue wouldn't have happened without a dream.

Imagine being alone, stuck somewhere overnight with nothing but the company of your puppy. This is no camping adventure either. You're stuck alone in the desert, and worse, in an Australian desert with giant humanoid muscular rabbits and humongous man-eating spiders.

A poor little girl named Molly suffered this experience, being stuck in the Australian desert overnight with her puppy. She went missing on a Friday after wandering off from a remote Northern Territory outstation. What made the missing 4-year-old's situation direr was her health condition. She's both autistic and has hearing difficulties.

That day and into the night, authorities acted quickly on the girl's behalf. There was a helicopter, drones, police dogs, and plenty of police officers who traversed the ground in the heat searching for her. The party consisted of more than 50 people determined to keep searching until the missing 4-year-old was found.

Relative and member of the community Miss Kenny shared, "There was a tracker from the community that was out [on Friday night]. He came across a small bicycle on the side of the sand dunes and tried to follow the tracks, but unfortunately, the four-year-old girl, little Molly, walked over on rocks."

“He said, ‘She’s somewhere out there, I can’t find her, the track is gone. I’ll do it again tomorrow.'”

The next day came, but they were no closer to finding the missing 4-year-old. Then something miraculous happened, something that must have been a God intervention.

Miss Kenny added, "A young man had a dream [which] showed him where she was, and he led us straight to her."

Molly was found sitting by the edge of the Simpson Desert. Where the missing 4-year-old was found was five miles from where she was last seen by family.

YOU MAY ALSO LIKE: State Trooper Races Against Time In The Hunt For A Missing 2-Year-Old Lost On A Mountaintop

Thankfully, the missing 4-year-old was okay when found but was still taken to be examined by a medical professional.

Everyone was able to rejoice with the happy ending of this story.