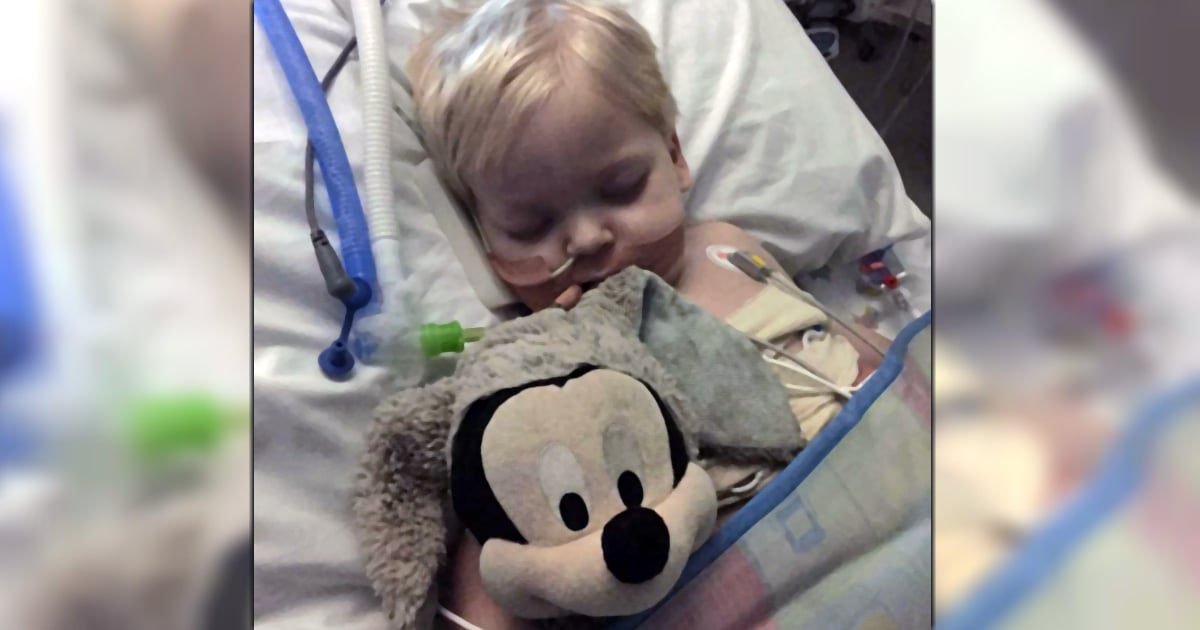 The search for a missing 2-year-old in South Bristol, New York, became a race against time in the mountains.

When New York State Trooper Brian Hotchkiss got word that a 2-year-old went missing somewhere in the dense mountains, he knew time was of the essence.

“These missing kids, it can go really bad,” he explained. “It's time-sensitive depending on the time of year, so although it was a nice day the temperature was dropping.”

The little girl had slipped away from her mountainside home. And as if the treacherous environment weren’t dangerous enough, the sun had begun its descent. The officers were in a desperate race against time to get to the little girl while she was still safe.

"The mountain was virtually in her backyard, and there were streams and ponds and all these things that we were all worried about," Trooper Hotchkiss explained.

While other New York State Troopers went door-to-door in the neighborhood, Trooper Brian Hotchkiss decided to scale the mountain to search for the missing 2-year-old.

It took him an hour to reach the top. And the exertion left him winded. But then he spotted something confirming he’d made the right choice.

Once on top of the mountain, New York State Trooper Brian Hotchkiss spotted a splash of pink between the trees. The officer followed the stream and realized the “something pink” was actually the missing 2-year-old.

But the discovery turned tense as Trooper Hotchkiss waited to see if the little girl was ok.

He says when he reached the top he saw trees but saw a "pink dot" between them. He climbed up through the trees, followed the stream, and found the girl laying on her stomach on a rock. He says he saw her arm move so he knew she was alive @News_8

“She was lying on her stomach on a rock,” he recalled. “I ran over as quick as possible and I saw her arm move and I knew she was alive and my heart just dropped.”

Despite the dropping temps and many perils, the missing 2-year-old girl was safe!

“I was so excited, I ran up she hugged me immediately, she wouldn't let go," Trooper Hotchkiss said.

"I still can't get that out of my head, her turning over and looking at me and throwing her hands up in the air. I'll never forget that."

Paramedics rushed the missing 2-year-old to the hospital where doctors confirmed she was safe and healthy.

Thank God for the miraculous ending to this positive news story!