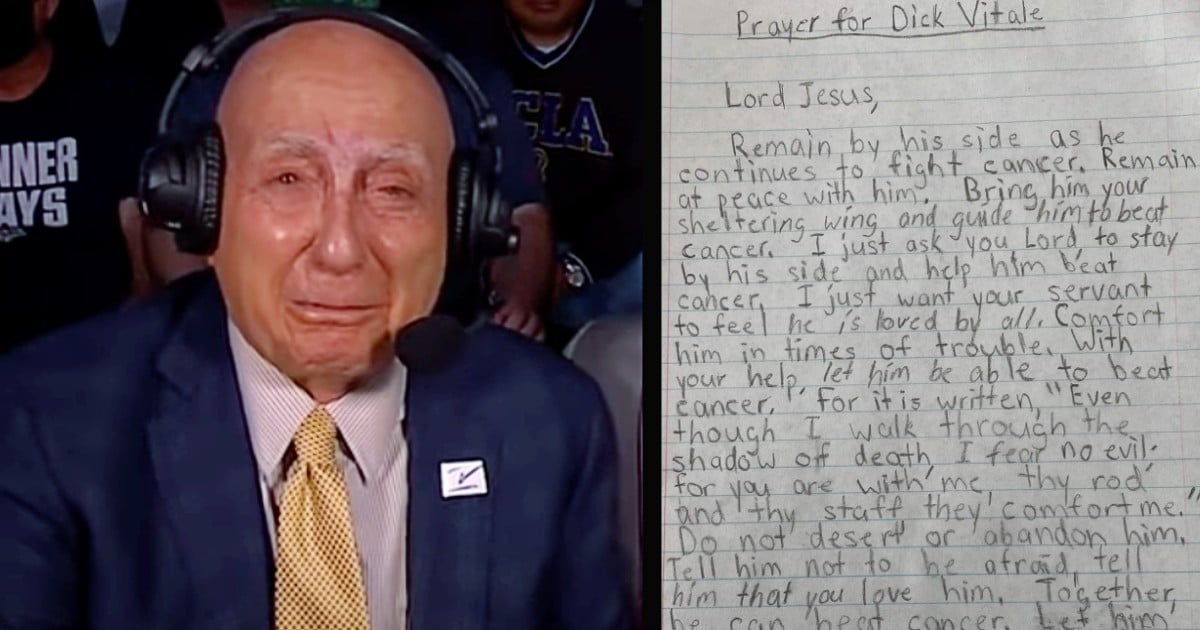 After hearing about an Amber Alert in Minnesota, a woman named Barbara Gusse played a vital role in the rescue of a 1-year-old boy. But in this positive news story, the observant woman insists she’s not a hero, just a grandma!

One snowy morning in Minnesota, the mother of 1-year-old Da'Merion White made a grave mistake she’ll likely never forget. After strapping the little boy inside her vehicle, she quickly ran back inside to grab something.

RELATED: 2 Sanitation Workers Notice Something's Not right And Save A 10-Year-Old Girl

But when she returned, her Jeep was gone, along with her son.

Naturally, the young boy’s family was consumed with worry. Police immediately issued an Amber Alert in Minnesota and went to work looking for the missing child.

Everyone prayed for the boy’s safety. And God used an observant grandma to help bring the boy home!

Grandmother Barbara Gusse has a passion for birdwatching. And on the day Da'Merion went missing, God used her hobby and divine timing to bring about a happy ending.

Barbara had just come inside from feeding the birds in her yard when her watchful eye noticed something strange out the window. She spotted a white SUV idling in the parking lot of the church across the street.

“It was running, you could see the exhaust because it was so cold,” she explained.

Right at that moment, the Amber Alert from Minnesota police came through her phone. The observant grandma instantly recognized the vehicle description in the alert matched the same vehicle in the church parking lot. She grabbed her birdwatching binoculars and confirmed the license plate number was one in the same.

“My heart went to my feet,” Barbara Gusse later recalled. “I was shaking so bad I couldn’t hold a cup.”

Barbara called the police right away and waited by the window, worried sick. As a grandma herself, she couldn’t stop thinking about how she’d feel if the missing child was one of her own.

“I was thinking about my own grandchildren,” Barbara later told her daughter. “If something like that happened to them I would be beside myself.”

Grandma To The Rescue

Once the police arrived, Barbara bundled up and rushed outside. Police were opening the doors to the vehicle and the sound Barbara heard hit hard.

“I could hear that baby crying and you know where my heart went, to the ground. I started shaking and crying,” she said.

The 1-year-old boy inside the vehicle was the one from the Amber Alert in Minnesota. And thankfully, he was safe and sound.

“He was all smiles when the officers picked him up,” reported the spokesman for Minneapolis Police Department, John Elder. “He appears to be a pretty good-natured little guy.”

As a precaution, police sent the child to the hospital where doctors confirmed he was just fine. But without the help of Barbara Gusse, the story could have had a very tragic end. John Elder went on to point out that the dangerous Minnesota winter temperatures could have proved fatal if the abandoned vehicle had run out of gas.

“I’m so thankful that he was OK, that he’s with mom and dad,” Barbara said. “That’s all that matters.”

YOU MAY ALSO LIKE: Top Parenting Hack To Know If Child Goes Missing While Shopping

And while those involved are calling Barbara a hero, the humble woman insists she is nothing of the sort.