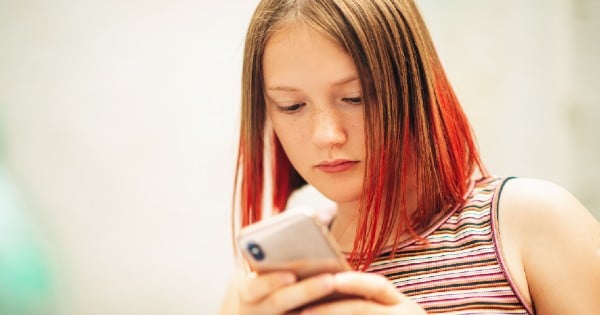 Parents know the feeling of "It's baby time!" and rushing to the hospital. One couple on the other hand realized they weren’t going to make it, and they needed help and fast! Thankfully, an Indiana State Trooper who saw the woman in labor on the side of the road realized there was no time left. And he jumped in to help.

It was just like any other shift for Trooper Thomas Maymi as he was working on Indiana toll road. But not long into his shift he encountered an alarming scene.

The trooper came upon a worrisome sight when he saw a semi-truck stopped on the side of the road, and the driver was rushing towards him. Carl Robertson told Trooper Maymi that he needed help as his wife was pregnant and “may be in labor.”

Posted by Town of Chesterton on Tuesday, January 19, 2021

Indiana State Trooper Delivers Baby On Side Of Road

The trooper jumped into action and ran back to the truck where he discovered Carl's wife Shaniqua wasn't possibly in labor, she was actually ready to give birth. It became immediately clear that Carl and the trooper would not be able to move her or transport her to the hospital. The baby was coming and he was coming right now. As the trooper helped Shaniqua through her contractions, EMTs arrived on the scene and two minutes later, Carl and Shaniqua's son made his big debut.

Later, the family reported that the baby boy was doing just fine. He weighed six pounds, three ounces. They also shared that they named the baby after Trooper Maymi because of his help. Parents gave their baby boy the middle name of Thomas, honoring the trooper by sharing his first name with their son, Malaki Thomas Robertson. When the trooper discovered they named their son after him, he said he was very much in shock but incredibly appreciative of the parent's thoughtfulness. He then added, "We were all troopers that day."

It's not every day that someone names their child after you. And it's certainly not every day you get to be a part of someone's grand debut into this beautiful world!

YOU MAY ALSO LIKE: Little Girl Wants To Marry Daddy But The News That He's Taken Breaks Her Heart