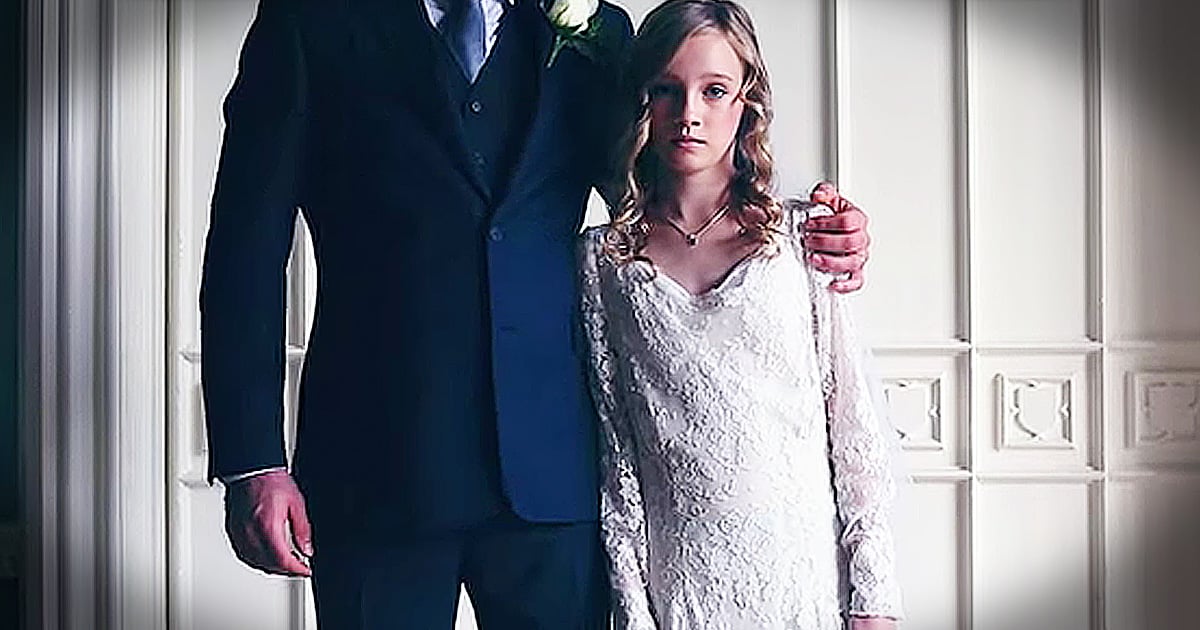 The Danger Of Having 2 Cribs Side By Side

When Alison Johnson set up the nursery for her twins, she put the two cribs side by side. It’s an arrangement that’s pretty typical amongst parents with multiples or children close in age. But she soon discovered a terrifying danger to this set-up, and has taken to Facebook in order to warn as many as possible not to make this mistake! 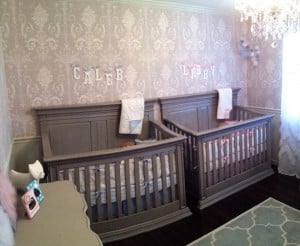 A Danger Many Never Realize

Like most conscientious moms, Alison had read up on child safety. She and her husband, who now have a new baby girl in addition to the twins, had carefully baby proofed the house. But nothing in her research had ever suggested any danger to having cribs side by side. 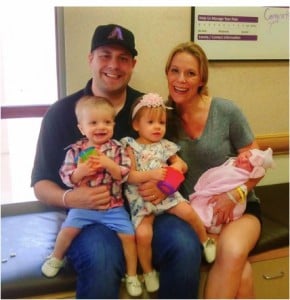 Then, one day, shortly after putting her 18-month-old twins, Caleb and Libby, down for a nap, her son started to cry. After a minute or two she went to check on her baby boy. What she walked in to find was absolutely horrific.

Caleb had climbed out of his crib for the first time. Alison and her husband had already lowered the mattress to the lower setting, and this was Caleb’s first attempt at escape. And unfortunately, he was successful. He’d managed to climb out, but in doing so, he’d become stuck between his and his sister’s crib! 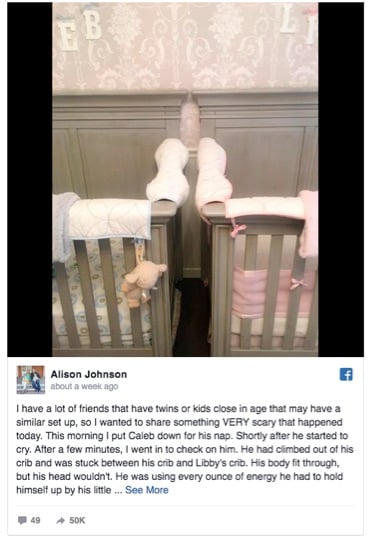 While Caleb’s body was small enough to slip between the crack separating the two cribs, his head was not. When Alison entered the room, she says her son was using every ounce of energy to hold himself up by his little arms. The terrified mom immediately came to his rescue, but shudders to think what would have happened had she not found him when she did.

RELATED: Dad shares a picture of his baby’s toe to warn others of this danger

And that’s exactly why she took to Facebook to share the horrifying story. Alison has since moved the cribs to opposite sides of the room, away from any other furniture in the room. But the side-by-side set up is a popular one, and Alison admits that never in a million years would she have thought it posed any danger. Even parents with only one baby are likely to have a changing station or other piece of furniture nearby the crib that could pose the same risk. 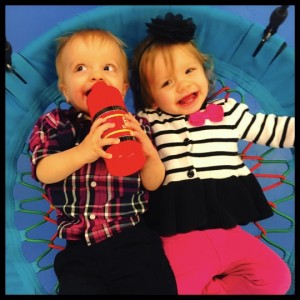 And so Alison’s hoping her post, which has already been shared more than 50,000 times, will help to keep other children safe, as well as spare other parents from witnessing the same nightmarish scene she says she’ll never be able to forget.

Unfortunately, these types of warning stories never come without harsh criticism from a few folks, who insensitively called Alison “an idiot.” But the brave mom is happy to endure the few cruel comments for the greater good of raising awareness of this widely unknown danger.

“It’s worth the few negative comments if we possibly saved a life with this warning,” she said. 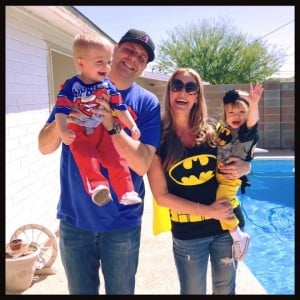 Aside from the usual handful of nasty comments any viral post will receive, the response has been overwhelmingly positive. Hundreds of parents have thanked her, confessing that they too had two cribs side by side, with no clue of the risk involved. Some folks have even identified themselves as representatives of child-safety companies who’d also never heard of this danger.

We’re so grateful that Alison is using such a traumatic personal experience to help educate others, and we thank God that little Caleb is safe and sound. Please be sure to share this warning to continue to raise awareness and keep children safe!

“In the fear of the Lord one has strong confidence, and his children will have a refuge.” Proverbs 14:26

See how THIS MOM’S INSTINCTS SAVED the day for sick son! 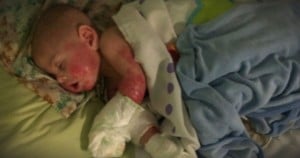