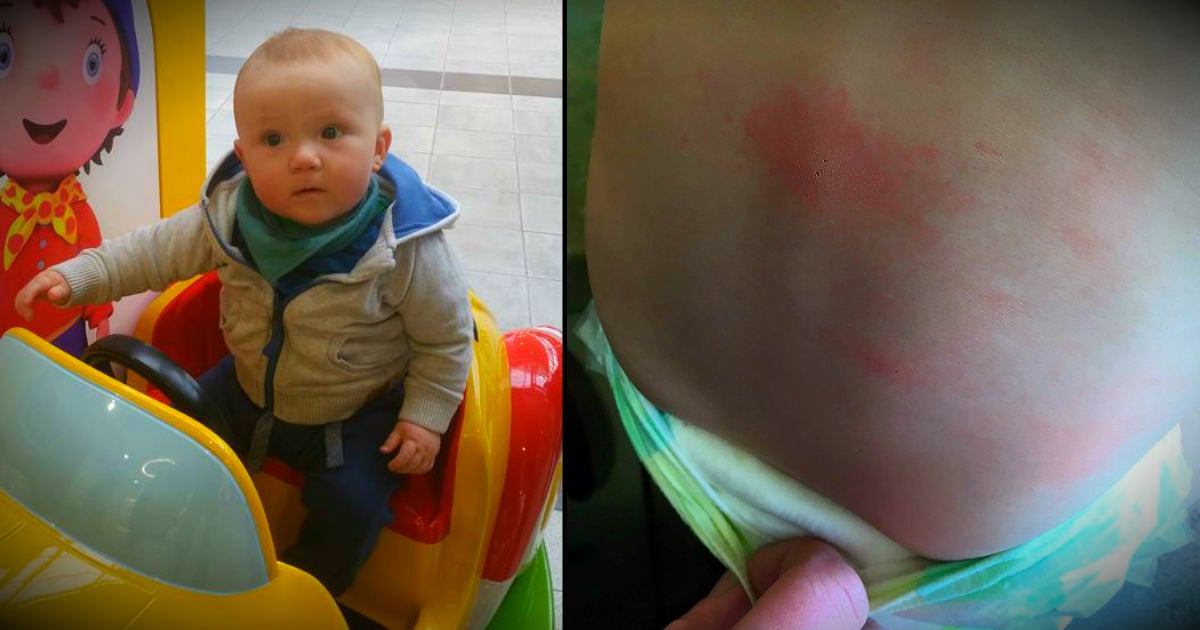 Mom Warns Others About This Changing Table Danger
Read Article »

Doctors say it is a miracle that Jaden Rivera is still alive. What at first seemed like a relatively harmless fall from his bike quickly turned far more serious because of one simple oversight. Jaden was not wearing a bike helmet. And that’s why the 10-year-old’s mom, Tiffany Rivera, bravely decided to share the terrifying story as a stark reminder to other parents and children of the importance of always wearing a helmet.

Despite the fact that warnings like these often draw their share of negative and judgmental comments, Tiffany hopes, just as we do, that her son’s close call will help raise awareness and save others. 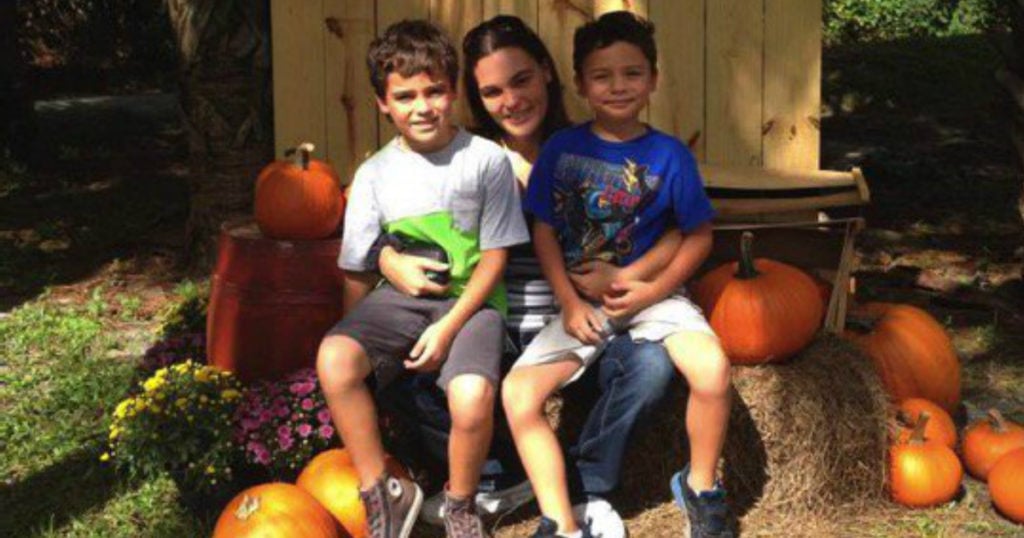 Fast forward to Wednesday morning March 23 2016. Jaden woke up complaining of a headache and seemed very lethargic, which was not his normal self at all. All Jaden wanted to do was lay down and didn’t want to eat anything. 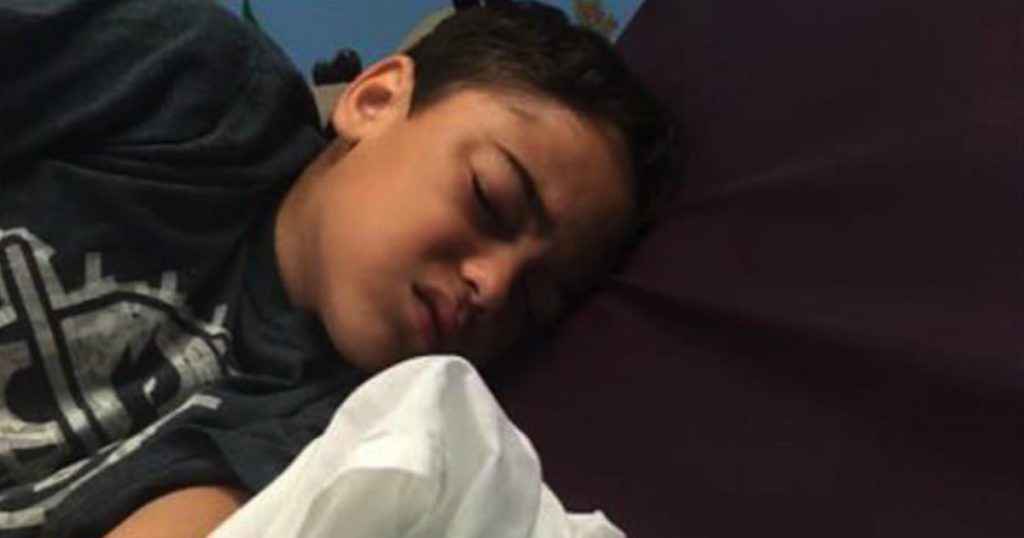 After looking at Jaden you could see swelling around his right temple. The spot on his temple was not hard, more like really squishy. I decided to take him to the hospital. The moment I had Jaden in the car he started vomitting. Once Jaden arrived at Saint Mary’s Children’s hospital a CT scan was done. The diagnosis was Right temporal fracture of the skull and right temporal epidural hematoma. The Doctors explained to me that my son need emergency surgery within the hour to try and save his life. The chances of him making it were a 50/50 chance. 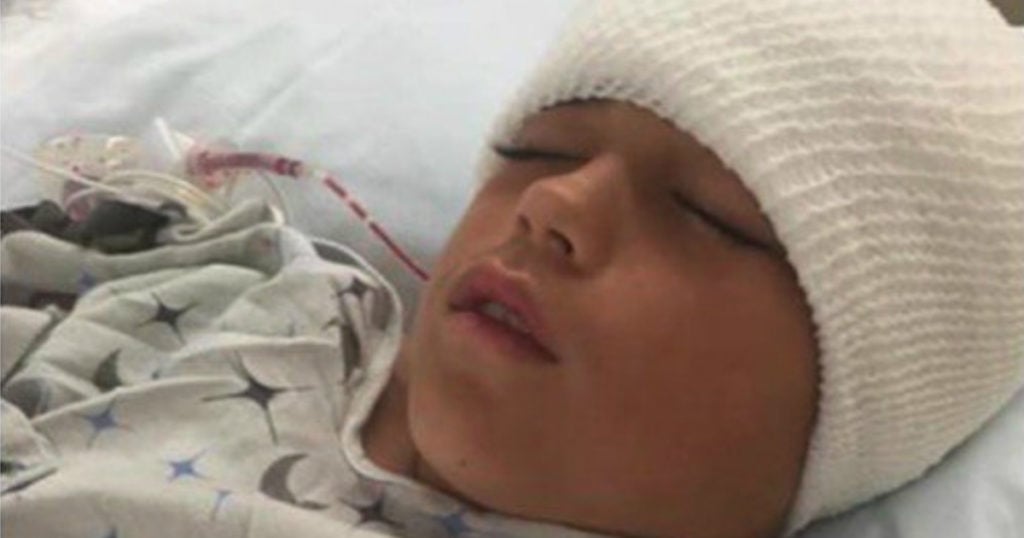 Jaden underwent surgery and once they were in found the damage to be extensive. They preformed a Right frontotemporal craniotomy, removal of the epidural hematoma and had to place a wire mesh cranioplasty on his skull.

The surgery was only supposed to take 1 1/2 hours, Jaden was in surgery for 2 1/2 hours. We were told by the surgeon and other doctors that it was a miracle he survived. All other cases the kids never came out of surgery. On April 5th 2016 Jaden turned 11 with almost no permanent damage or disability. My family and I would like to thank the Trauma Surgical Team and PICU at Saint Mary’s Children’s hospital in West Palm Beach Florida.

I am telling you this in hopes to raise awareness for all children and adults why you need to wear a helmet. Help others be aware of the dangers of riding without the proper safety equipment. This can happen to anyone! The injuries my son had were equal to those in a motorcycle accident!

RELATED: Young Woman Warns Others Of Common Mistake That Changed Her Life Forever

The pictures start from as soon as we came to the hospital, after surgery, 32 staples in his head, and the removal of the staples on April 13 2016.” 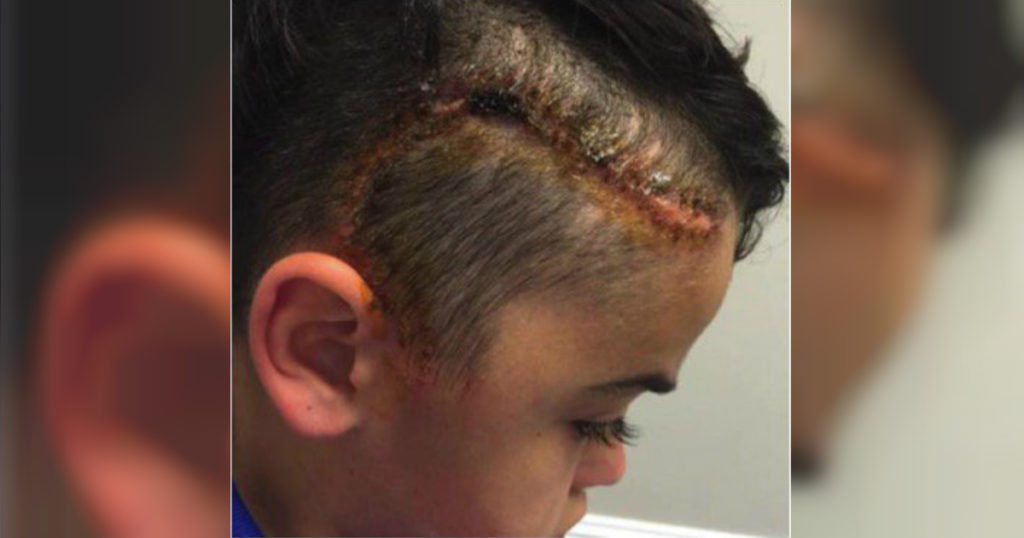 While wearing a bike helmet may seem like common sense, many kids refuse to wear them, often without their parents’ knowledge. Despite the fact that bike helmets help reduce the risk of head injuries by 85%, a study by the Centers for Disease Control and Prevention reported that only 15% of kids use a helmet most or all of the time when riding bikes. Which is precisely why stories like Jordan’s are so important to share.

Praise God that Jordan was able to survive. The Almighty has bigger plans for this boy, and we commend Tiffany for bravely sharing the traumatic ordeal in an attempt to save others.

Please share this story and encourage everyone you know to always wear a bike helmet!

YOU MAY ALSO LIKE: Teen Makes Miraculous Recovery From Head Injury Accident