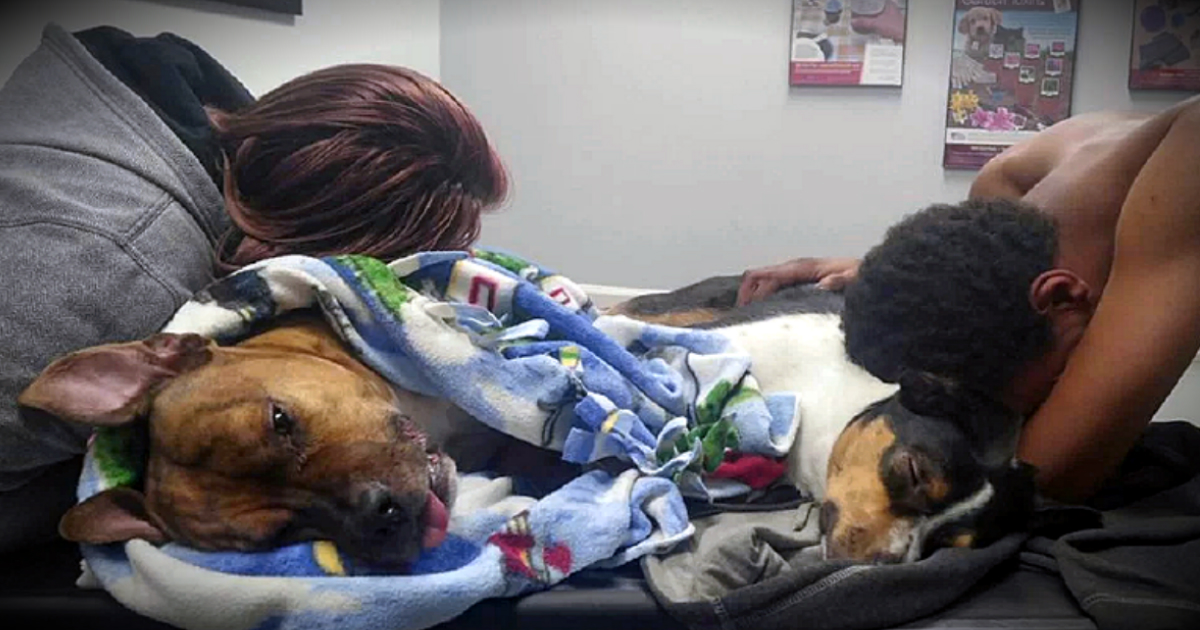 Grace Harper started out a happy, well-adjusted little girl. Then, virtually overnight, she began having rage-filled outbursts. The erratic behavior only got worse, and for nearly two years, no one could figure out why. Come to find out, it all stemmed from a rare disease caused by strep infections. And every parent needs to be aware of this terrifying reaction to an extremely common childhood illness!

If you’re a parent, you’re probably well versed in the signs of strep throat. But many know nothing about a rare infection caused by strep called PANDAS. Because the symptoms of this disease present as terrifying psychiatric symptoms, they are often misdiagnosed as mental illness.

Sadly, that was the case for the Harper family.

Their daughter, Grace, was a creative and articulate child. But then all of sudden, seemingly overnight, she became a “raging time bomb,” giving in to angry outbursts completely unlike her.

“They could be four to five hours screaming rages on the floor kicking and screaming. She hit the doctor once,” her mom, Amber, recalls. “She was totally blowing up.”

The drastic change came as a terrifying shock.

It started with high fevers, which would show up roughly every month. With each fever came odd, compulsive behaviors. For example, Grace would become insistent on “organizing” her belongings. All of her crayons had to go in a certain order in a specific spot, as did her shoes and her toys and so on. Grace lost it when things weren’t organized just so.

“I organize them because when they aren’t organized, I get upset,” little Grace explained.

It took an agonizing two years of hospital visits and consultations with dozens of doctors before they learned Grace’s symptoms stemmed from PANDAS. And her story is not unique.

RELATED: Mom warns others of dangerous side effects of over-the-counter constipation medication in children

“I think about scary stuff and then I get scared,” Madeline explained.

Within two months, she was “crying hysterically over nothing. High pitch laughing like what you would hear in a mental institute,” described her mom.

Like Grace, Madeline’s behavior resulted from PANDAS, a rare infection caused by strep.

PANDAS stands for Pediatric Autoimmune Neuropsychiatric Disorders Associated with Streptococcus. Usually, when a child comes down with strep, the body’s immune system makes antibodies to attack the infection. However, in children with PANDAS, the antibodies seem to attack the part of the brain that controls behavior. The result is a sudden onset of terrifying responses such as OCD, separation anxiety, anorexia, bed-wetting, tics, or the worsening of motor skills and handwriting.

In fact, the symptoms are so often mistaken as mental illness, recognition and research is only just now emerging for PANDAS. For years, doctors had no idea what was going on with these kids.

“These parents get so frustrated. They’re like, ‘Where’d my child go?’,” said Dr. Amy Darter, the Medical Director at the Oklahoma Institute of Allergy, Asthma, Immunology. “An average, normal, everyday infection that humans are exposed to, in some people who are prone, can trigger this sort of response. You see a normal child. Then, an infection. And then you see a child you don’t recognize as your own anymore. It hits that quickly, and it can be very profound.”

The rare disease caused by strep is now the focus of a documentary called “My Kid Is Not Crazy,” since so many are unfamiliar with it. Footage of the affected children is absolutely heartbreaking, which is exactly why doctors and parents are working so hard to raise awareness.

However, there is good news.

“After you take care of this abnormal immune response, you can get these kids back,” Dr. Darter said.

Since strep is the underlying cause, old-fashioned antibiotics will usually do the trick. The key is identifying PANDAS so the proper course of antibiotics is prescribed.

And for families like the Harpers, finally having a diagnosis is a God-send.

Grace’s parents were certain their little girl would be forced to repeat the first grade due to her illness. But now, after a consistent treatment with a mix of antibiotics, Grace is back on track!

Since PANDAS is just beginning to get recognition from doctors, stories like Grace’s are crucial to raising awareness. Please help get the word out by sharing this story.

If your child has a strep infection followed by bizarre behavior, be sure to bring up PANDAS with the doctor. Symptoms of PANDAS vary by child, but here are a few to look out for:

You can also check out the PANDAS Network by clicking HERE to learn more about this disease.

YOU MAY ALSO LIKE: Mom Warns All Parents After Her Son Nearly Dies From A Bike Accident