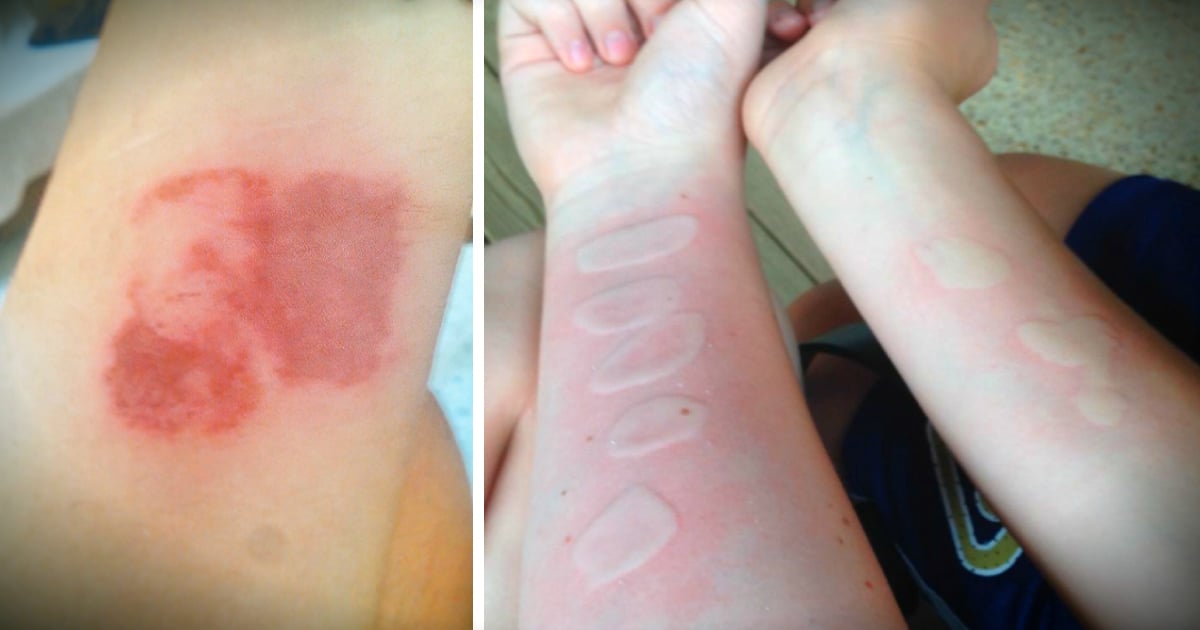 When Jeanie Ward’s 3-year-old daughter had an upset tummy, the doctor recommended a common, over-the-counter constipation medicine — MiraLAX. It’s something lots of doctors do. So, Jeanie had no reason to question the advice, until her daughter’s horrifying reaction to the medicine ten days later. That’s why Jeanie, along with other parents experiencing similar results, are spreading a MiraLAX warning to anyone with kids!

“It was horrifying to see my daughter change like that and to not come completely go back to normal,” she said.

And even though Nicole was no longer taking the medication, she was never the same.

“I was a very, very happy child. When I was 2, I was running around playing,” Nicole recalled. “In second grade I started hating everybody. I wanted to kill everybody. I’m mad that this happened to me.”

Sadly, Nicole’s case is not unique. Jeanie is just one of more than 15,000 members in the Facebook group, “Parents Against MiraLAX.” The page focuses on spreading the MiraLAX warning.

“I feel like my son was absolutely robbed of most of his childhood,” said another mom, Jessica Aman.

The label on the seemingly harmless laxative states the medication is not intended for anyone under the age of 17. Yet, doctors regularly prescribe MiraLAX to infants and toddlers. And, like most parents, Jeanie deferred to the doctor’s advice over what’s written on the label.

Thanks to Jeanie’s efforts, along with other members of the Facebook group, the Food and Drug Administration (FDA) commissioned a study to investigate the potentially harmful effects of MiraLAX in children. This is after the FDA reported 167 adverse side effects in kids, 37 of which included neurological or psychiatric responses.

The study is not yet complete, but researchers did note “small amounts of ethylene glycol and diethylene glycol” in the laxative. Anti-freeze contains these same ingredients!

In the meantime, Jeanie and the parents of other children suffering the terrible side effects are getting the MiraLAX warning out. They want to make sure anyone else with small children thinks twice before giving their little ones medication intended for older patients, even if under a doctor’s advice.

Learn more about the MiraLAX warning in the video below:

Please be sure to share this story with others!

YOU MAY ALSO LIKE: The Last Selfie 3 Girls Took Caught The Killer They Didn’t See