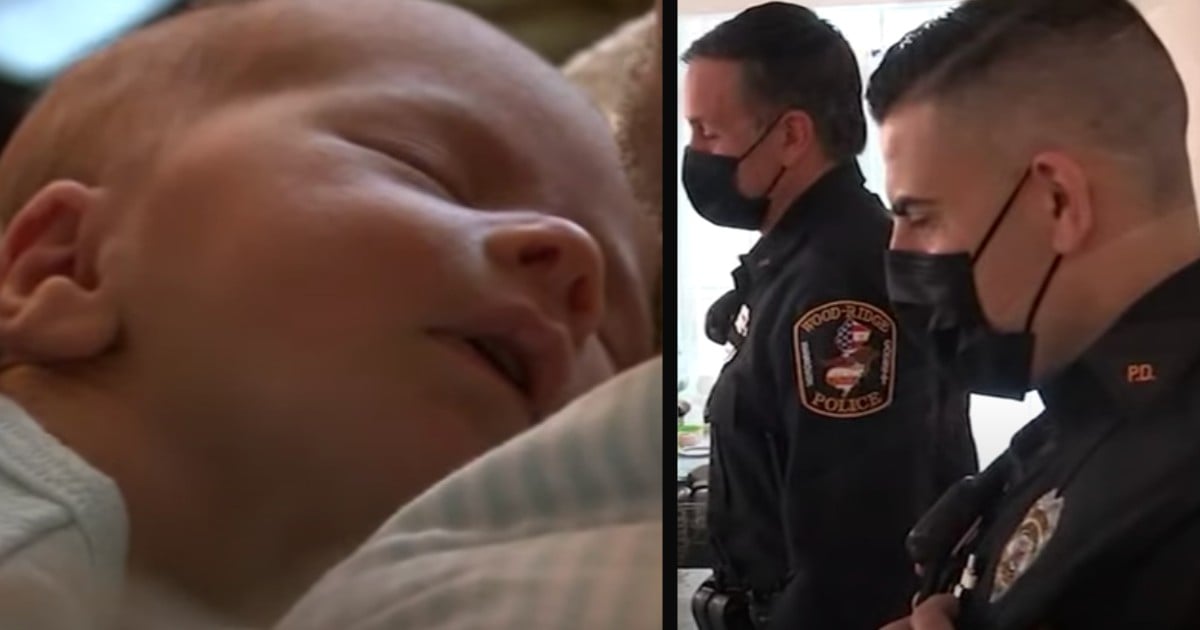 In Ontario, Canada, a missing toddler has been found after being missing for some time. How long had the little boy been missing? Four days and three nights to be exact, before rescuers found him asleep near a pond.

The three-year-old boy's name is Jude Leyton. Reports showed the missing toddler’s last sighting on March 28 at 11 AM.

RELATED: State Trooper Races Against Time In The Hunt For A Missing 2-Year-Old Lost On A Mountaintop

Authorities believed Jude to have wandered off from the Bing Retreat, a property his family owns in the town of South Frontenac.

Our sweet Jude miraculously defied all odds and we are overwhelmed by and profoundly grateful for the thoughts, prayers, and unwavering hope from everyone touched by his loss and recovery. Thank you all – we owe you everything.

Officials didn’t issue an Amber Alert on the boy's behalf because authorities believed he willingly walked away. No one took him. Turns out they were correct. The little boy had wandered off from the property and made great distance too. They found the missing toddler almost a mile from where he was last seen, and thankfully, safe and sound.

Everyone Grateful For Positive Outcome

Constable Curtis Dick of the Ontario Provincial Police said, "There's a body of water that's attached to the property. So it was across that body of water. So a significant distance for sure."

He may have been alone, but the kid wore warm clothing appropriate for the cold weather.

"What we can say for sure is that he was dressed for the weather. He had a winter jacket with a heavy wool sweater. His boots were still on. So given all those bonuses, he thrived actually, he did very well," the constable added.

Rescuers took this missing toddler to the hospital and a medical review found him in good condition. This story could have easily ended differently. But thank God this situation worked out and rescuers found the missing toddler. Now, he can pick up with his family right where they left off, and give their weary hearts some rest in the process.

Imagine being a parent and worried sick about the whereabouts of your child. Or consider being in Jude's shoes, alone in the wilderness. God has a way of providing, protecting, and restoring. We can thank Him for that.

YOU MAY ALSO LIKE: Missing Toddler Found By Postal Worker When God Put Him In The Right Place At The Right Time

"This poor man cried, and the Lord heard him, and saved him out of all his troubles." Psalm 34:6

WATCH: Missing Toddler Found Safe After 4 Days In The Woods