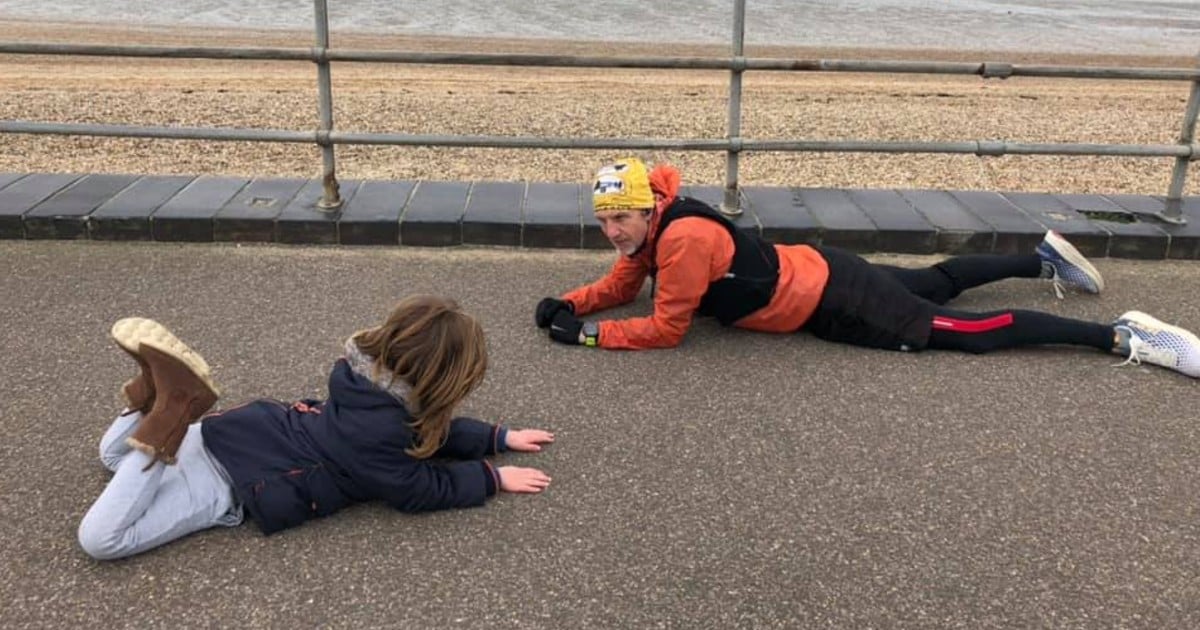 The bodycam footage from these officers that pull man from burning truck shows their selfless act of bravery. The two men ran toward the flames without hesitation. A second or two of hesitation would've completely changed the outcome of this terrifying situation.

Police officers Chandler Carrera and Eduardo Pineda responded to an emergency call about someone in a burning vehicle at an apartment complex. Just hearing those words about the situation is horrifying!

One went straight to the truck while the other quickly grabbed a fire extinguisher. You can see in the video that the truck is completely black and already surrounded by flames. The officer couldn't even see through the window AND the door was locked.

Related: Their Car Burst Into Flames During Cross-Country Move But Faithful Family Sees God At Work

Officer Pineda acted quickly and used his asp/baton to smash the window. Clearly, his first thought was to get this man out of the car as quickly as possible no matter what.

Once the door was open, the man inside seemed out of it, probably from the amount of smoke that was stuck in there with him. Officer Carrera attempted to use the extinguisher but realized his partner needed help moving the large man.

The fire didn't seem to make it to the gas yet, so it was only a matter of seconds before the car would explode.

You can see both men pulling the man out of the truck and dragging him across the parking lot to safety. While they're dragging the man, you can hear the truck explode. The officers pulled him even further away in case anything more dangerous were to happen.

The heroic officers were commended for the rescue and both received a chief's coin. But both Chandler and Eduardo agreed that they don't see themselves as heroes because it's part of being an officer.

YOU MAY ALSO LIKE: Sheriff and Loyal Canine Partner Share Special Bond ‘Til The End When They Die Hours Apart

My heart was beating so fast while watching the clip. I can't believe that people become officers knowing that scary situations like this are possible every single day. God bless these brave men that put their lives on the line for others!

LISTEN: Middle School Principal Dug Deeper When Boy Refused To Take His Hat Off In Class