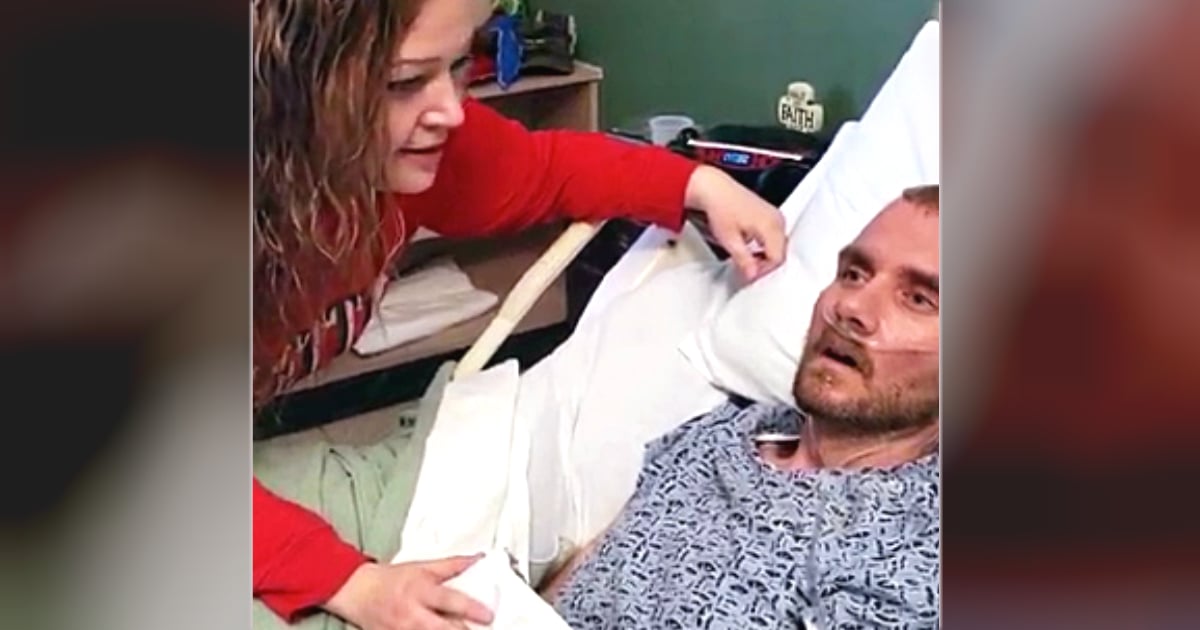 At what appears to be some kind of convention, a familiar beat suddenly broke out in a room full of nuns. The whole placed joined in, clapping in rhythm as several of the nuns dance to We Will Rock You, an iconic song by Queen. And it didn’t take long for this incredible moment to start circulating the Internet.

These women of God clearly came together for some time of fellowship. But apparently, cutting loose was on the agenda, too!

RELATED: These Nuns Are Doing Zumba And You've Got To See It

When someone turned on the stereo, the familiar beat of Queen’s We Will Rock You filled the room. A nun seated at a table started banging along in tune with the beat. And almost immediately, every other table joined in.

As the camera pans, it shows there are other women standing at the front of the room. And those sisters start dancing along. One of the most notable and surprising moments was when one nun broke into an air guitar solo!

When we think of nuns, most of us probably conjure up images of stoic women with somber looks on their faces. We certainly don’t picture rock and roll. So, this song choice is unexpected, to say the least!

But who says that women of God can't have variety in their choice of music?

These nuns gave an incredible performance. And they certainly appeared to be having a blast while doing it. One thing is for sure — these sisters can definitely rock!

What did you think of this joyous rock number?

WATCH: Nuns Dance To We Will Rock You By Queen

"Let them praise his name with dancing and make music to him with timbrel and harp. For the LORD takes delight in his people; he crowns the humble with victory." Psalm 149:3-4

YOU MAY ALSO LIKE: Grooving Granny's Dance Moves Go Viral