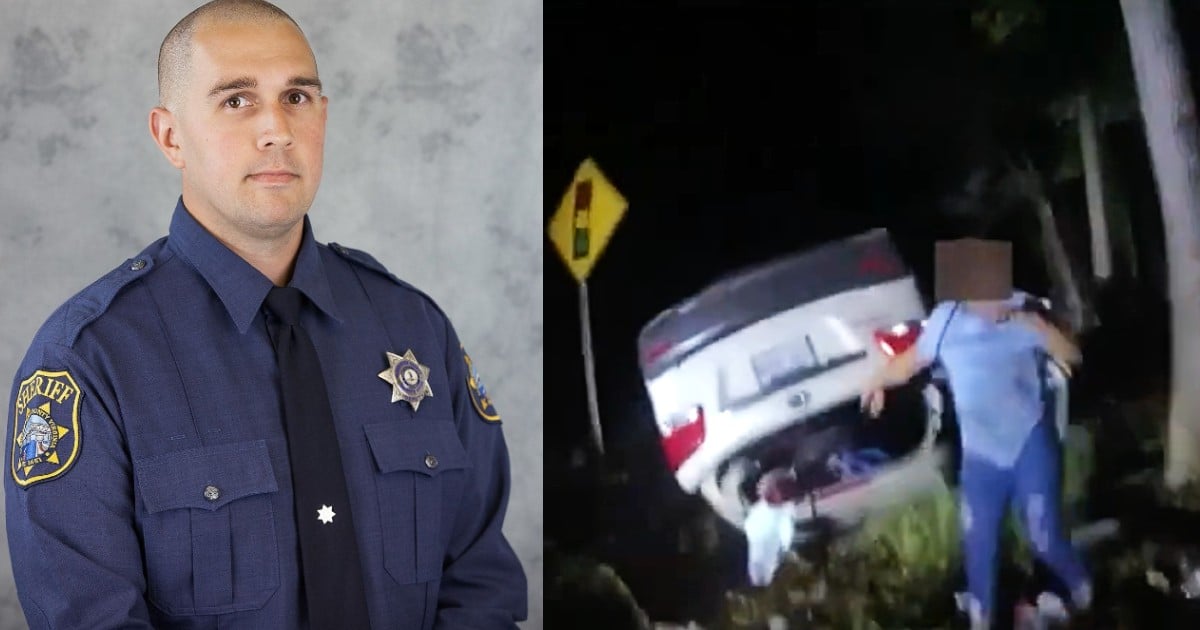 Good Samaritan Business owner Jim Freeman picks up the tab for an entire restaurant and then tipped servers $500 each after a powerful feeling prompted him to perform an act of kindness!

Have you ever experienced a moment where you just know God is calling you to do something good?

RELATED: Man Walks Into Restaurant Just Before Closing to Order 1 Beer And Then Owner Notices $3,000 Tip

Well, that’s exactly the kind of feeling that washed over St. Louis businessman Jim Freeman as he popped in to pick up a to-go order at a local restaurant.

Man Follows Prompting To Pick Up Tab For Entire Restaurant

Jim Freeman showed up at The Pasta House to pick up dinner to-go. But as he paid for his pork chops and spaghetti and meatballs, something came over him.

“I turned around and everything looked normal for the first time in a long time,” he recalled.

The global COVID-19 pandemic hit so many restaurants hard. Some closed their doors temporarily, while some never reopened. And for so long, dining restrictions left restaurants operating with limited capabilities.

So, seeing The Pasta House filled with happy customers and servers touched Jim Freeman’s heart. And that’s when a divine prompting urged the businessman to do something incredible.

“God says you’re supposed to pay it forward. So if you’re in a position to do that once in a while, why not?” he explained of his good deed.

Jim went ahead and picked up the tab for all of the diners in the restaurant, already an impressive act of kindness. But on top of the kind gesture, he took it even further. The Good Samaritan also tipped the servers $500 each!

"I live here, it's my community,” Jim explained. “Restaurant folks [have] been hurting with COVID, it seemed like the right thing to do.”

If it was up to Jim Freeman, he would have remained anonymous.

“No, I asked them not to tell them who bought dinner,” he laughed.

But his kind deed of picking up the tab got everyone talking.

“He put a lot of smiles on a lot of people’s faces,” General Manager Jeff Maddox said. “I mean, it was unbelievable the reaction and the response I was getting from our guests.”

And though his cover’s been blown, Jim is still keeping some details close to his chest, like the total amount his kind deed cost.

“It doesn’t really matter, does it?” he said.

YOU MAY ALSO LIKE: God Turns Stranger's $40 Tip for Pregnant Waitress at Waffle House Into So Much More

Not everyone can give in as big a way as John Freeman did. But every single act of kindness, big or small, makes an impact. Let’s all look for the good we can do for those around us!

“Let us not be weary in doing good, for we will reap in due season, if we don’t give up.” Galatians 6-9