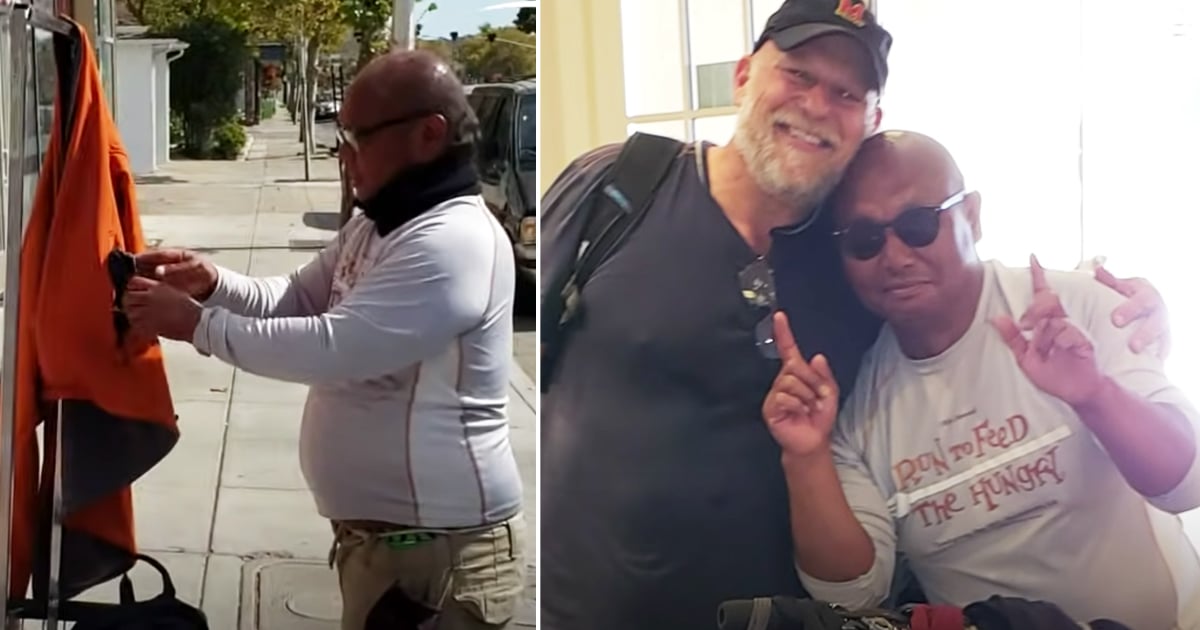 One hardworking, young man walks to work every day since his truck broke down. And wait till you see how far his commute is!

Braxton Mayes lives in a suburban town outside of Chicago. When his truck broke down, he had no way to get to work other than walking. So that's exactly what he did. And he walks three hours each way! Talk about commitment!

RELATED: Mom Going On A Job Interview Doesn't Have Child Care So Employer Invites Her Toddler Along

“It’s just one of those things,” Braxton said. “You gotta do what you gotta do.”

He walks 12 miles each way! That means that Braxton walks almost a marathon distance each day in order to get to and from work! And he leaves at 4 a.m. each morning to get to his job by 7 a.m.

The 20-year-old has been saving up in order to get his truck fixed, but until then, he's been using his two feet to get him to where he needs to be. What an incredibly hard-working young man!

Recently, Ray Stevens, a Chicago radio DJ, was driving around when he passed Braxton multiple times and noticed that he seemed to have been walking for awhile. Ray stopped to offer him a ride and soon learned all about Braxton's story.

After hearing his story and seeing how dedicated he was, Ray started a GoFundMe page and social media campaign in order to help raise funds to fix Braxton's vehicle.

"For some reason I was compelled to stop and ask this kid if he needed a ride. Watch this video. More to come. Find a harder working kid. You won't. He lives in Montgomery works for mosquito joes in Batavia on Fabyan parkway. Man that's a hike," Ray writes in the caption of his Facebook video.

Once Ray shared the GoFundMe page, he noted that any additional money raised that is over the amount needed to repair Braxton's truck will be donated to local food banks in the Chicago area. Within a couple of days, more than $4,000 was raised, which should be enough to fix the vehicle.

Braxton shared that he was raised with a strong work ethic and was fine with walking to work each day, but he is extremely grateful for all the support and donations that have come in to help him.

“It brought me to tears,” Braxton said. “I didn’t know when I would come up with the money to fix it or how many times I would have to walk.”

The needed repairs for his truck will be finished soon, and in the meantime, he has found another way to get to work. His employer actually didn't know that Braxton was walking to work each day, so they are now giving him a ride until his truck is fixed.

YOU MAY ALSO LIKE: Retired Dad Stopped To Help A Homeless Man And Now They Are Best Friends

What an incredible story! One that leaves us in awe of this hard-working and dedicated young man, as well as reminds us of the importance of community and looking out for others!