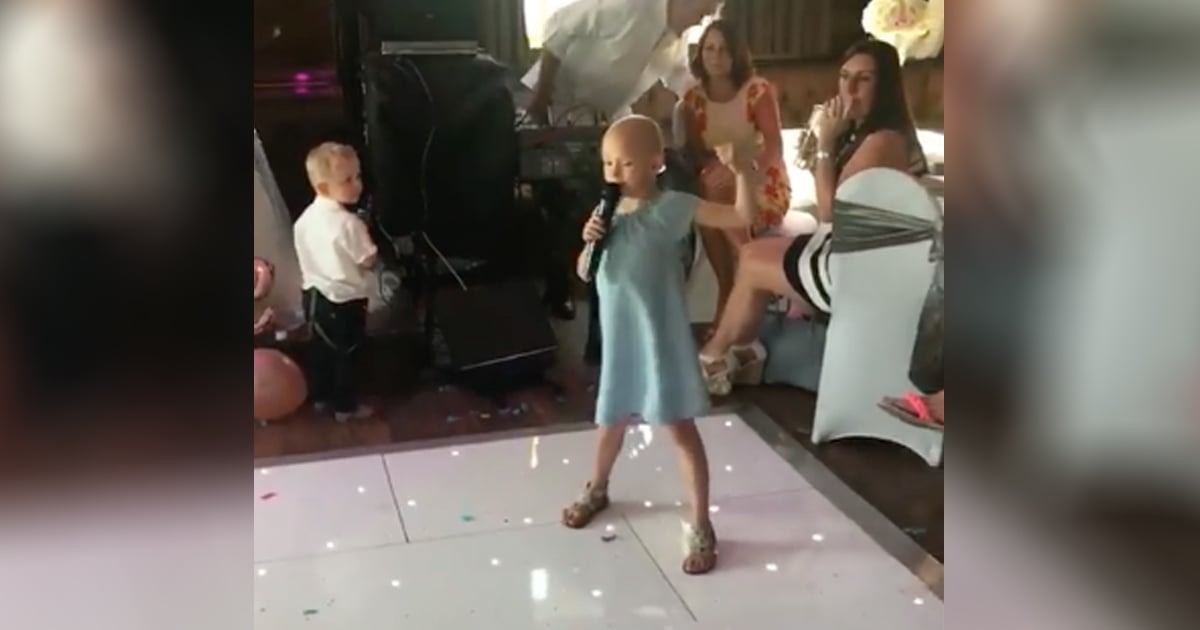 When Scott Kuczmarski stopped to help a homeless man, he never could have guessed what God was about to do. The story of these 2 best friends is truly incredible!

Scott Kuczmarski went to visit his son in California. While he was visiting, he stopped to help a homeless man named Robert Pineda.

Scott described meeting Robert. As he was going on a walk with his dog and was grumpy about his cold coffee, he saw Robert on a bike with all of his belongings smiling. Scott described the nerves he had going up to a homeless man, but he knew that he was supposed to approach Robert.

When he saw him another day, Scott offered Robert some breakfast. Over the next three weeks, the two began a friendship. I love how Scott shares that even though they were from different places and had their own stories, they were the same.

Robert was homeless because he did not know he had schizophrenia. This kept him on the streets for 30 years.

RELATED: Homeless Man Stands On The Side Of The Road Begging For Help, Then A Student Pulls Over

Scott wanted to help the homeless man seek mental health but knew that he needed to build trust. Scott made a radical move and stayed one night on the streets with Robert. The next day Scott guided Robert to seek medical help. He was able to get medicine that changed his life.

Scott helped make a difference in one homeless man's life and even helped Robert build a house next door to his own. The two are best friends now. Scott's call to action comes at the end of the video when he shares that he would like people to start helping the homeless.

He shares, "580,000 people are sleeping outside on any given night. There are 46 million retired folks like me who got time on their hands." He goes on to encourage others to get out of their cars, make friends, and listen.

YOU MAY ALSO LIKE: 3 Strangers See Woeful Photo of Homeless Man & Set Out to Reunite Him with Family

Scott not only set an example of caring for the homeless. God Himself calls us to care for the poor. "But if anyone has the world’s goods and sees his brother in need, yet closes his heart against him, how does God’s love abide in him?" 1 John 3:17