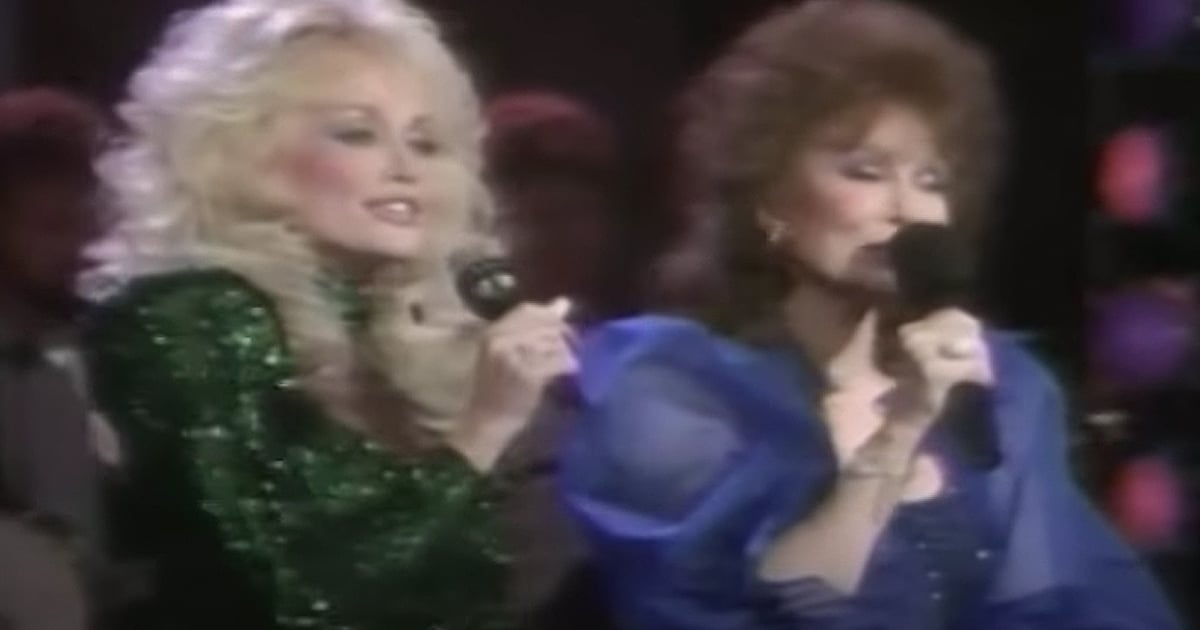 Let the words to ‘I’ll Fly Away’ set your soul soaring as country legend Reba McEntire leads us in worship!

Albert E. Brumley wrote the beloved words to ‘I’ll Fly Away’ in 1929. It was published in 1932 and became a hymn frequently performed in church services all over the world.

RELATED: The Waltons Singing ‘I'll Fly Away' Is A Charming Throwback To Simpler Times

In fact, the song has even been called one of the most recorded gospel songs of all time with notable covers from Alison Krauss and Alan Jackson.

Albert was picking cotton on his family farm when the words to the ‘I’ll Fly Away’ came into his mind. From that moment, it took Albert three more years to complete the classic hymn.

"Some bright morning when this life is over, I’ll fly away

To that home on God’s celestial shore, I’ll fly away

When I die, Hallelujah by and by, I’ll fly away"

Reba McEntire has been a staple in the country music world for decades. With hits such as ‘Fancy' and ‘I'm A Survivor,' Reba has truly earned her name as the ‘Queen Of Country Music.'

RELATED: Reba McEntire Belts Out The Words To ‘How Great Thou Art' And It's Some Powerful Worship

Her classic songs and upbeat personality led to millions of fans all across the globe and there's no sign of slowing down.

Today, she's at the world-famous Ryman Auditorium in Nashville, Tennessee to belt out the words to ‘I'll Fly Away' in a powerful performance.

Just listen as she sings the words we all know and love.

"Just a few more weary days and then

To a land where joy shall never end

YOU MAY ALSO LIKE: Throwback of John Denver, Johnny Cash, Glen Campbell and Roger Miller Singing ‘I'll Fly Away'

Isaiah 33:2 "O LORD, be gracious to us; we have waited for you: be you their arm every morning, our salvation also in the time of trouble."