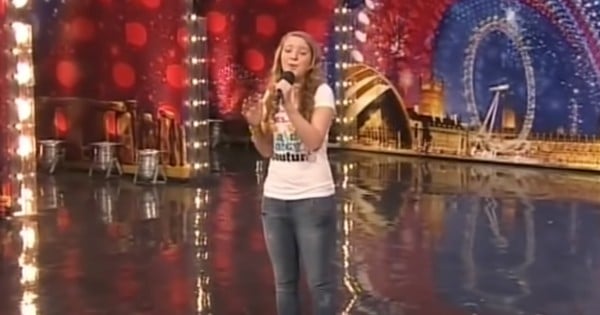 Two country music icons, Dolly Parton and Loretta Lynn, came together to sing a medley of Loretta’s songs. And what a beautiful way to reflect back on the huge impact Loretta Lynn had in the world of Country music!

Two of the most well-known women of country music are Dolly Parton and Loretta Lynn. Both of these ladies are front runners for the genre and have both enjoyed lifelong success as performers.

Loretta Lynn passed away at age 90 but left behind a wonderful legacy.

And this medley with Dolly Parton gives just a taste of the incredible musician Loretta was.

Their opening song was "Coal Miner's Daughter." This is a special connection for both women since they each have conquering stories of being born into financially struggling families.

Dolly grew up as one of twelve kids in the great smoky mountains of Tennessee and Loretta grew up in a small shack as a daughter of a coal miner in Kentucky. Both women used their skills of songwriting and singing to share their stories and build their careers.

Both musicians have won countless Grammy awards and country music awards. They are chart-topping queens of the country genre. However, instead of keeping the stage to themselves, these artists chose to share one. Dolly helps give a tribute to all the many songs that Loretta produced by singing alongside her in this video.

The two seem to have shared a genuine friendship and sisterhood. Between Loretta's soulful alto voice and Dolly's saucy soprano melodies, the two powerhouses join together in an amazing performance.

The ladies sang a medley of popular songs by Loretta Lynn while Dolly made complimentary comments in between. She even humorously claimed that her mother was a huge fan of one of the songs "for obvious reasons." The friendly banter makes the entire video even more entertaining.

YOU MAY ALSO LIKE: Loretta Lynn's Granddaughter Tayla Was On A Path Of Destruction Until She Cried Out To Jesus

I love the way that Dolly honored Loretta Lynn above herself. This performance was a beautiful example of Romans 12:10, "Be devoted to one another in love. Honor one another above yourselves."