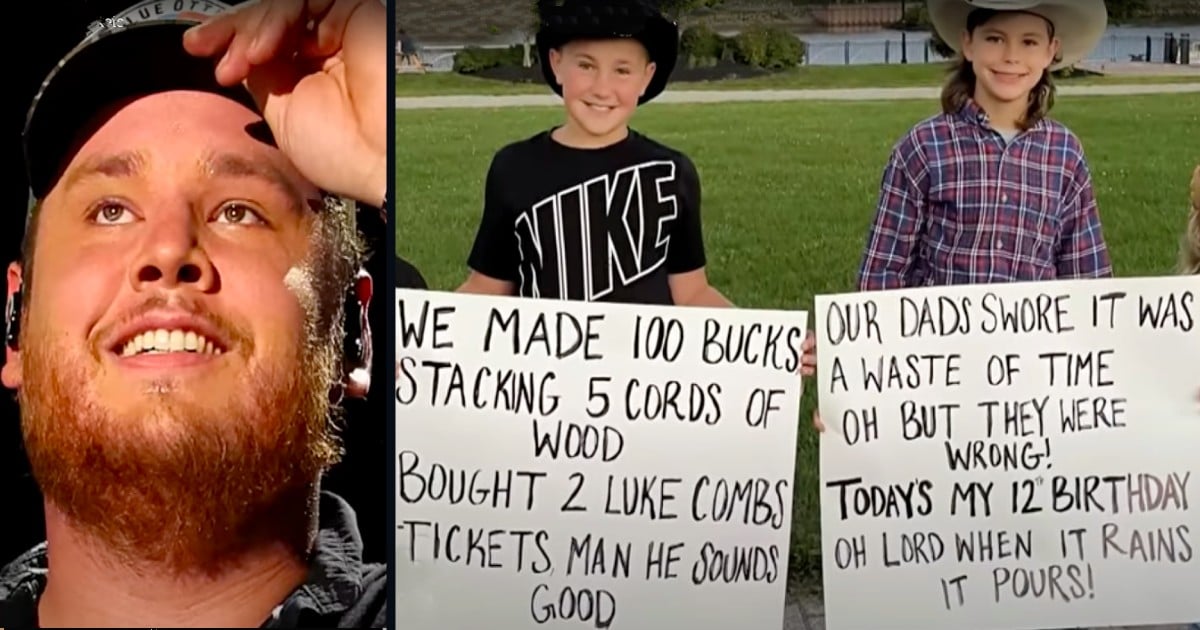 Loretta Lynn’s granddaughter Tayla was on a path of destruction until she cried out to Jesus. And now, she’s sharing her powerful testimony to help others.

Tayla used her grandmother's fame to open all sorts of doors. But not all of those doors were good things. Some led her in a downward spiral. She soon found herself buried underneath horrific circumstances of her own choosing as an addict.

"Sex, drugs, and rock and roll. I live hard and I lived fast. It all just went together." By 2004, Tayla had been to seven rehabs when someone shared the love of Jesus with her. This person said to her, "If you'll just hit your knees and ask God for help, he will help you."

Tayla then found a little chapel where she could be alone with God and she hit her knees and said, "God I want to be through. I want to be done, God. Please help me."

At that moment, her addictions were lifted. She was free. Loretta Lynn’s granddaughter Tayla lived the next eight years for God.

Falling Off The Path

Things took a downward turn for Tayla when she went into labor with her first son.

Tayla had to have a c-section and she was given Vicodin for the pain. Then two months later her doctor wanted Tayla to begin taking Adderall-a medication for ADHD.

One Adderall led two, then three, and eventually she found herself buried under the heaviness of addiction. She began to lie, steal, and cheat to get what she wanted as she turned her back on God and even started texting another man.

"I remember thinking, if I don't talk to God then he can't see what I'm doing."

But God had other plans for Loretta Lynn’s granddaughter Tayla.

Despite pushing God away, God chose to rescue her anyway. Her husband found out everything Tayla had been hiding and this is when Tayla found herself back in rehab. Thankfully, God in his love and mercy redeemed all that Tayla had done. She not only got back on track but she is now helping others stay sober and she's helping others find their lives in Jesus Christ!

"You try so hard to figure out what your purpose is. To try to feel like a good person. To feel like a woman of integrity. So that's how God has changed me," she said through her tears. Today Tayla thanks God for being her rescuer, restorer, and redeemer. "My gosh, it doesn't get any better than that."

You're so right Tayla. It doesn't get any better than that. Thank you for sharing your story and continuing to strive to be the woman God has called you to be.

Loretta Lynn’s granddaughter Tayla has an incredible testimony that illustrates how God will pick us up over and over again. Because he doesn't want any of us to perish! All we need to do is cry out to Jesus.

YOU MAY ALSO LIKE: Dolly Parton and Loretta Lynn Pair up for a Medley of Loretta's Songs That's Too Good to Miss

"In him we have redemption through his blood, the forgiveness of sins, in accordance with the riches of God's grace." Ephesians 1:7

Sadly, Tayla Lynn lost her sweet grandmother, country icon Loretta Lynn, in 2022. But the impact Loretta had on her granddaughter and in this world will live on for years to come.

h/t: The Ties That Bind Us