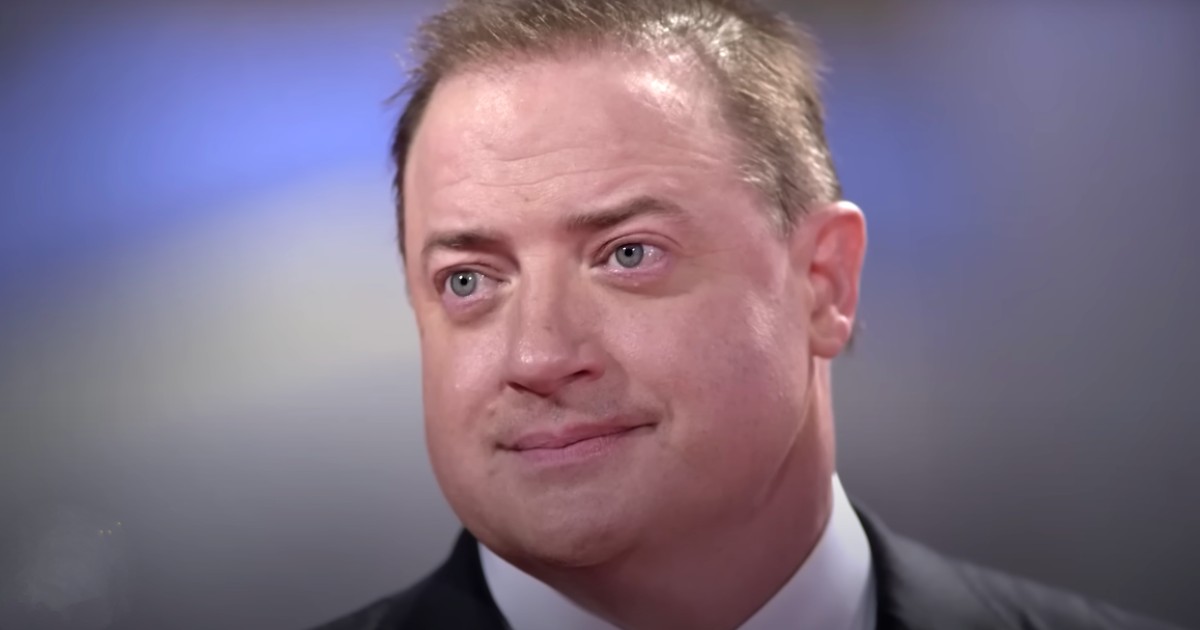 Bo Fenderson and his best friend Tanner Hale desperately wanted to attend the Luke Combs concert in Bangor, Maine. So, they worked hard to raise the money they needed to purchase tickets. Then, while at the show, the Country singer stopped the concert to do something totally unexpected!

Two young fans, Bo Fenderson and Tanner Hale, absolutely love Luke Combs. And when they heard the Country Music star was putting on a nearby show, the two were determined to go to the Luke Combs concert in Bangor, Maine.

RELATED: Luke Bryan Brings A Fan On Stage And This 7-Year-Old Cutie Gave Him A Run For His Money

But in trying times like these, trying to make a buck stretch is no small feat. So the boys decided to get to work. They stacked cords of wood for a neighbor. It took the boys two days which equated to about ten hours of work, and in the video, pictures reveal the wood stacks were taller than both of the boys!

I imagine their hands were callused and full of slivers. But that didn't seem to slow them down or detract their eyes from the prize of one hundred dollars each. Both the boys were ecstatic when the job was done. They now had the precious resources they needed to purchase tickets to attend the Luke Combs concert in Bangor, Maine. It likely sounded like sweet victory the moment they witnessed Luke coming on stage with their very own eyes.

Before attending the concert, the boys made signs to show Luke and other fellow concertgoers. They wanted everyone to know how hard they worked in order to get there.

One sign read, "We made one hundred bucks stacking five cords of wood and bought two Luke Combs tickets. Man, he sounds good!" The other sign read, "Our dads swore it was a waste of time. Oh, but they were wrong! Today's my twelfth birthday. Oh Lord, when it rains, it pours!"

If that isn't the cheekiest sign you've ever seen, I don't know what it is. But we all know how sweet it feels to work hard and get a job done. This sweet story gets even better when the boys were more than rewarded for their hard work.

Luke Combs actually took notice of these cute signs from the stage during the concert in Bangor, Maine. Then he did something no one expected. He stopped the concert and talked to Tanner and Bo. But wait, it gets even better. Luke then pulled over a hundred dollars from his own wallet and gave it to them.

YOU MAY ALSO LIKE: Singer Marc Anthony Abandons the Stage So He Can Sing with Blind Boy in the Crowd at Concert

Bo and Tanner will forever learn the lesson of what it means to work hard in order to achieve their dreams, no matter how big or small. We all know that hard work and dedication are the way to success, but the path isn't always easy or exactly clear; it might be filled with splinters, dirt, and grime, but the efforts do truly pay off.

Colossians 3:23-24 “Whatever you do, work heartily, as for the Lord and not for men, knowing that from the Lord you will receive the inheritance as your reward. You are serving the Lord Christ.”