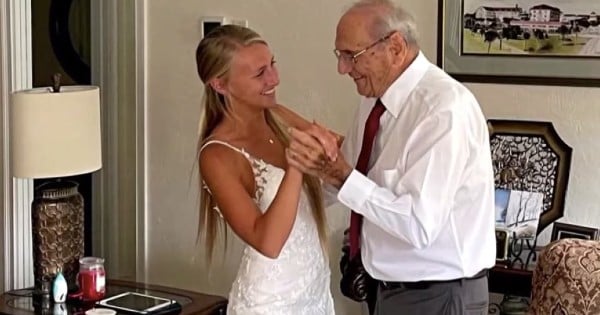 Actor Brendan Fraser never expected a standing ovation at a film festival. So, when it happened, it moved the shocked star to tears!

During the Venice Film Festival, Brendan Fraser was surrounded by fellow friends of his trade. So when a standing ovation broke out at the film festival, it brought Brendan to cry tears of complete joy. Humbled from the applause he received, Brendan stood tall as he held in the emotions as best as he could.

Why the applause? In a Darren Aronofsky film titled ‘The Whale,' Brendan Fraser portrayed a 600-pound man who is a writer that was trying to reconnect with his teenage daughter. He is almost completely unrecognizable in the film as compared to his past roles like Tarzan and the ‘Mummy Returns' movies.

In previous films, he plays a buff, confident, athletic man, which is no small feat. Can you imagine all the hours he dedicated in order to get fit at the gym? Then he turns around and lets his body go in order to play the main character in ‘The Whale.'

What he wasn't expecting was the applause and respect from his peers at the festival. He was so stunned, all he could do was smile and hold back the tears that were swimming in his eyes.

Brendan was clearly proud of his hard work and humbled by the recognition he received. Not only did his peers give him a standing ovation at the film festival, but his fellow friend, Dwayne Johnson, known as ‘The Rock' gave him a shout-out on Twitter.

The Rock posted a tweet in honor of his friend, "Man, this makes me so happy to see this beautiful ovation for Brendan. He supported me coming into his Mummy Returns franchise for my first-ever role, which kicked off my Hollywood career. Rooting for all your success brother..."

Man this makes me so happy to see this beautiful ovation for Brendan. He supported me coming into his Mummy Returns franchise for my first ever role, which kicked off my Hollywood career. Rooting for all your success brother and congrats to my bud Darren Aronofsky. #TheWhale 👏🏾 https://t.co/SNBLPHHmEZ

It seems Brendan is a humble man, last year during an interview, he was once again teary-eyed as the reporter tells him that the internet and his fans are cheering him on. She mentioned that his fans are so supportive and behind him one hundred percent.

YOU MAY ALSO LIKE: 10-Year-Old Belts Out The Words To ‘Somewhere Over The Rainbow' And Gets A Standing Ovation

She told him that we all love him and are rooting for him as he worked his way into a big comeback debut.

I love it when we root for each other. Encouragement is something we all need to keep us motivated, loved, and feeling confident in ourselves and what we are created to do for God's kingdom. All it takes is words of affirmation and prayers. We hope you enjoyed this video as much as we did.

1 Thessalonians 5:11 "Therefore encourage one another and build each other up, just as in fact you are doing.”