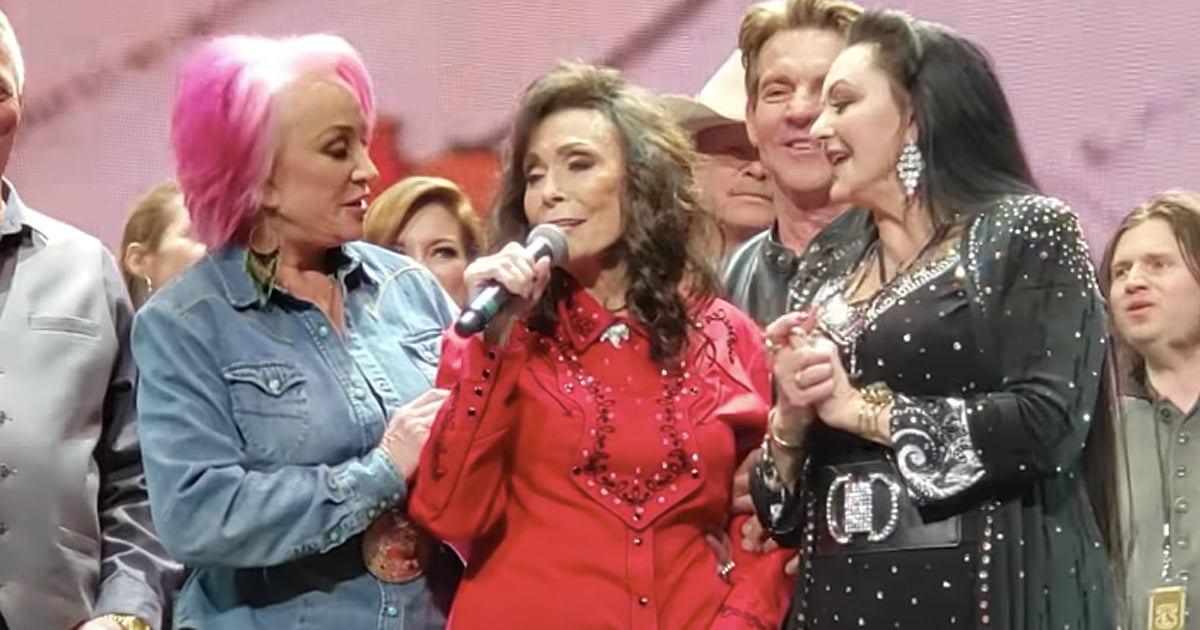 At the 54th Academy Of Country Music Awards, ‘This Is Us' star and Christian celebrity Chrissy Metz is singing a powerful song from the soundtrack for the Breakthrough film. And her live performance of the inspirational song ‘I’m Standing With You' proves she’s not only a talented actress but a talented singer, too!

‘I’m Standing With You' comes from the faith-based film Breakthrough, a true story about one mother’s unwavering love.

RELATED: Chrissy Metz On Miracles She's Experienced In Her Own Life

And you can just feel the power of this love reflected in the lyrics of the song Chrissy Metz is singing.

‘I’m Standing With You’ Lyrics Excerpt

Through whatever you go through

I'm standing with you

Here wherever you go to

I'll stand beside you

And you just feel like giving up, well, I won't let you

Through whatever you go through

I'm standing with you

I'm standing with you"

The inspiration for the faith-based Breakthrough film comes from Joyce Smith’s 2017 book, The Impossible: The Miraculous Story of a Mother's Faith and Her Child's Resurrection. Christian celebrity Chrissy Metz stars in the movie as Joyce Smith.

Joyce Smith’s faith was tested by tragedy when her adopted son, John, fell through an icy lake and spent 15 minutes in the freezing water.

All hope seemed lost at the hospital. Doctors worked on John’s lifeless body as best they could but doubted he’d make it through the night. But, Joyce's faith in God was greater than anything on Earth and John miraculously survived. (Read the true news story about Joyce Smith’s real-life miracle)

Today, Chrissy Metz is singing the powerful song, ‘I’m Standing With You', from the film alongside some of country music's most talented women. Carrie Underwood, Lauren Alaina and many more join her onstage for this unforgettable performance.

It was truly one of the highlights of the evening and this is sure to be a film that everyone is talking about. Breakthrough hit theaters April 17, 2019.