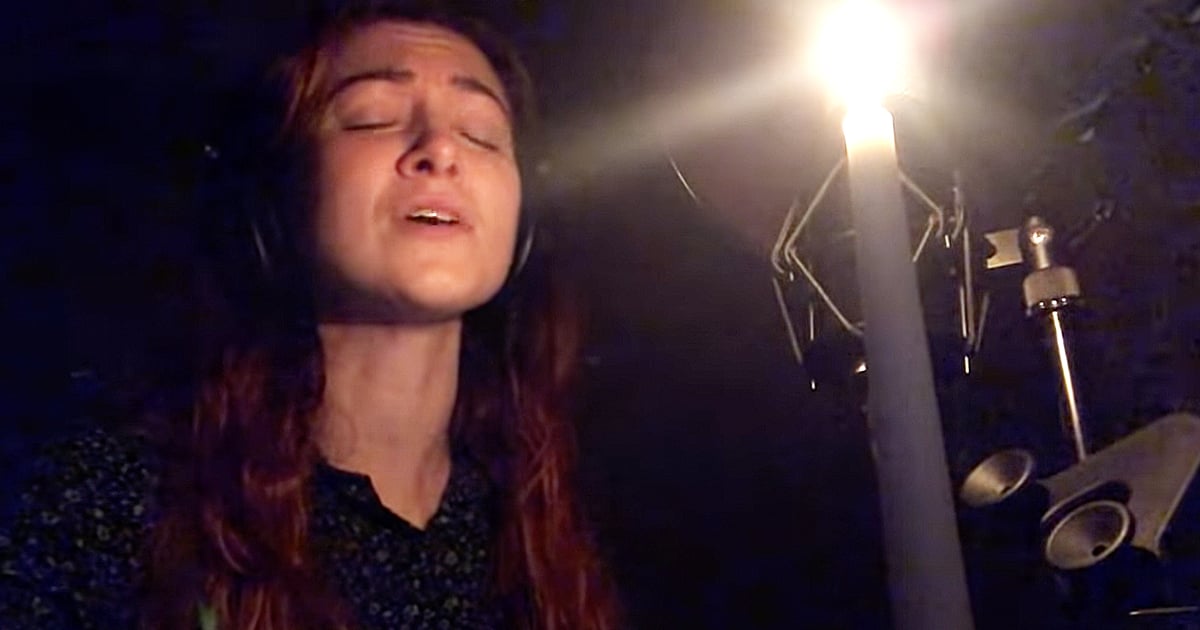 Loretta Lynn's granddaughter Tayla is singing her grandmother’s iconic song, "Coal Miner's Daughter." And this is a performance you do not want to miss!

Loretta Lynn’s granddaughter Tayla Lynn brightens up anyone's day with her big smile and twangy voice. She is not only the spitting image of her grandmother Loretta, but she sings just like her too.

This proud-to-be-American band performs in front of the US flag and a red convertible. The group plays guitar, piano, and fiddle as Tayla sings. There is so much joy from the band as they honor Tayla's grandmother with this tribute.

This video makes me think about legacy. Loretta is leaving her mark on the world and influencing the lives of her family members along the way. Loretta was proud of her history coming from a coal mining family. She was bold enough to share her childhood with the world through music.

Now, this hit song is being performed many years later by Loretta Lynn’s very own granddaughter, Tayla Lynn. It does not get much sweeter than this. Tayla not only knows her family history, but she can sing a song about it that her grandmother penned.

Christ left us a legacy to follow and model to this world. Even though He was humiliated and killed on a cross, He rose from the dead. We know His story and, as His adopted brothers and sisters, we can share with the world that we are forever intertwined with Him.

How can you invite others into salvation through Jesus? How can you tell your loved ones about what God has done within your family no matter what your background has been?

YOU MAY ALSO LIKE: Loretta Lynn, Age 87, Sings ‘Coal Miner's Daughter' At Her Birthday Concert And Proves She's Still Got It

"That the generation to come might know, even the children yet to be born, that they may arise and tell them to their children.” Psalm 78:6