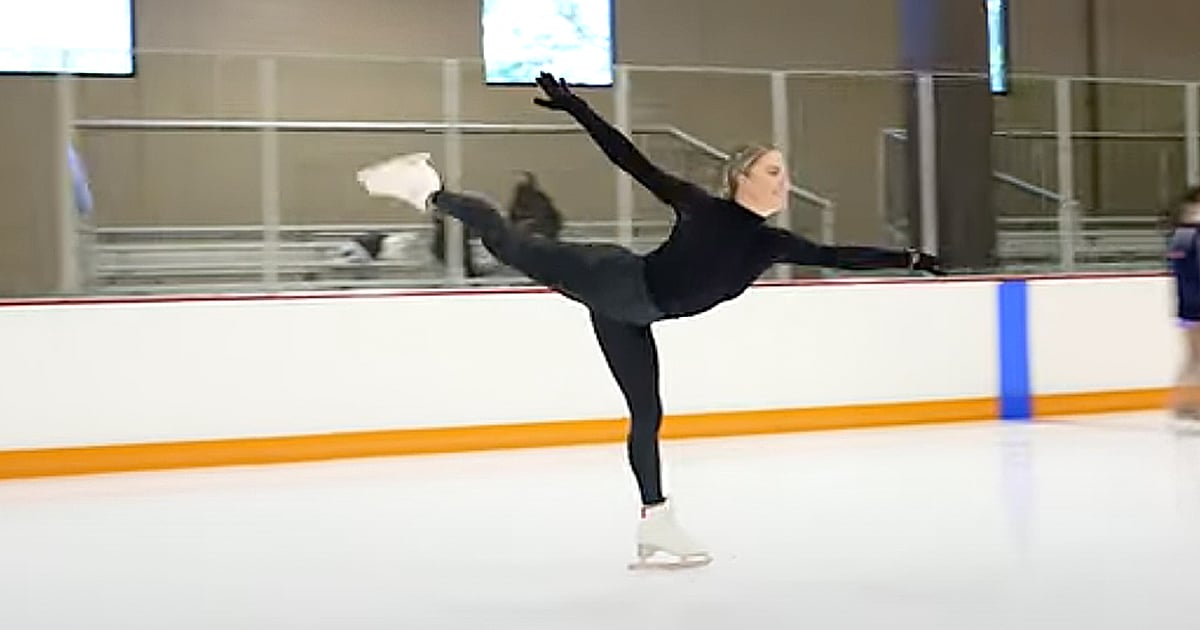 Malinda Kathleen Reese sings the powerful words to ‘The Sound Of Silence’ in a candlelit room and it’s a stunning performance too good to miss!

Simon & Garfunkel originally penned the words to ‘The Sound Of Silence’ in 1964. Since that time, many artists have lent their voices to the tune. One of the most well-known covers comes from the rock band, Disturbed, in 2015.

Recently, a cappella group Pentatonix released their own version and it skyrocketed the tune back into popularity. Today, we're hearing an entirely new rendition, with a nod to classical music, and it's absolutely stunning.

"Hello darkness, my old friend, I’ve come to talk with you again

Because a vision softly creeping, Left its seeds while I was sleeping

Still remains within the sound of silence"

Malinda Sings The Words To ‘The Sound Of Silence’

Today, viral sensation Malinda Kathleen Reese is putting her own spin on the powerful words to ‘The Sound Of Silence. You may recognize Malinda from one of her many videos, including an acoustic rendition of ‘How Can I Keep From Singing' at the Chapel of St. Joseph of Arimathea, more commonly known as the Washington National Cathedral.

RELATED: Singing Sensation Celtic Thunder Puts Their Spin On ‘The Sound Of Silence' And It's Amazing

The performance was seen all over social media and now she's doing it again with this chilling cover.

Just listen as Malinda belts outs these famous words to ‘The Sound Of Silence’ in such a mesmerizing manner.

In the wells of silence"

YOU MAY ALSO LIKE: He May Only Be 16 But Ruben Liversage Sings ‘Sound Of Silence' Like A Pro At School Concert

There's no doubt that Malinda is a true talent and we're all waiting for what she comes up with next.

WATCH: ‘The Sound Of Silence’ Cover By Malinda Kathleen Reese