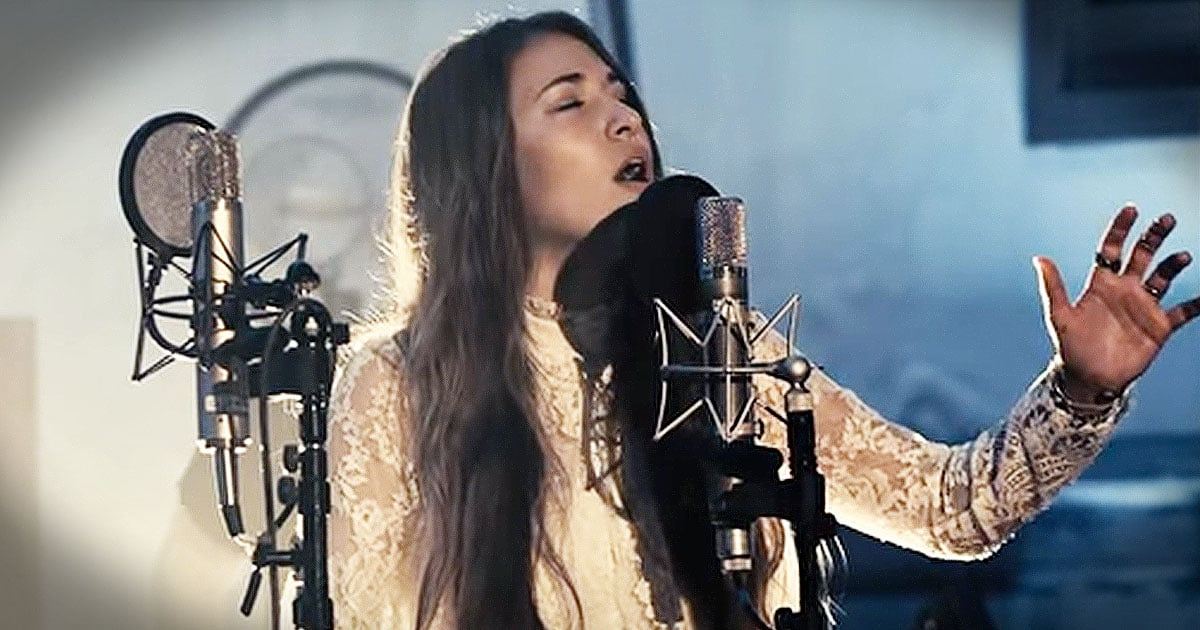 Be inspired by this beautiful The Sound Of Silence duet performed by the talented husband and wife team of Brooklyn Duo. The classical arrangement of this legendary song on piano and cello comes together perfectly!

Simon & Garfunkel originally released The Sound Of Silence in 1964. Since that time, many artists have lent their voices to the tune.

One of the most well-known covers comes from the rock band, Disturbed, in 2015. Recently, a cappella group Pentatonix released their own version of The Sound Of Silence and it skyrocketed in popularity.

Today, we're hearing an entirely new The Sound Of Silence duet, with a nod to classical music, and it's absolutely stunning.

Husband And Wife Duo With A Classical Take

Marnie and Patrick Laird are a husband and wife team that has risen in Internet fame for their stunning classical crossovers. Marnie and Patrick, both classically trained musicians, met while attending a Chamber Music Festival in 2006.

RELATED: Guitar Performance Of ‘The Sound Of Silence' In The Middle Of A Blizzard

Known by their stage name, Brooklyn Duo, these two have been making viral performances for years including stunning renditions of ‘Shallow' and ‘Hallelujah.' Today, they're performing a The Sound Of Silence duet for a one-of-a-kind arrangement using the cello and piano.

As Marnie sits at the piano, Patrick is in front with the cello. And as they play this iconic song, it's truly an entirely new experience.

YOU MAY ALSO LIKE: Talented Singer Kodi Lee From America's Got Talent Sings ‘Sound Of Silence'

I just love this mix of classical and rock that gives homage to the original piece. Who else had to listen to this one again?

WATCH: The Sound Of Silence Duet By Brooklyn Duo

LISTEN: The Story You Don’t Know Behind ‘How Great Thou Art’