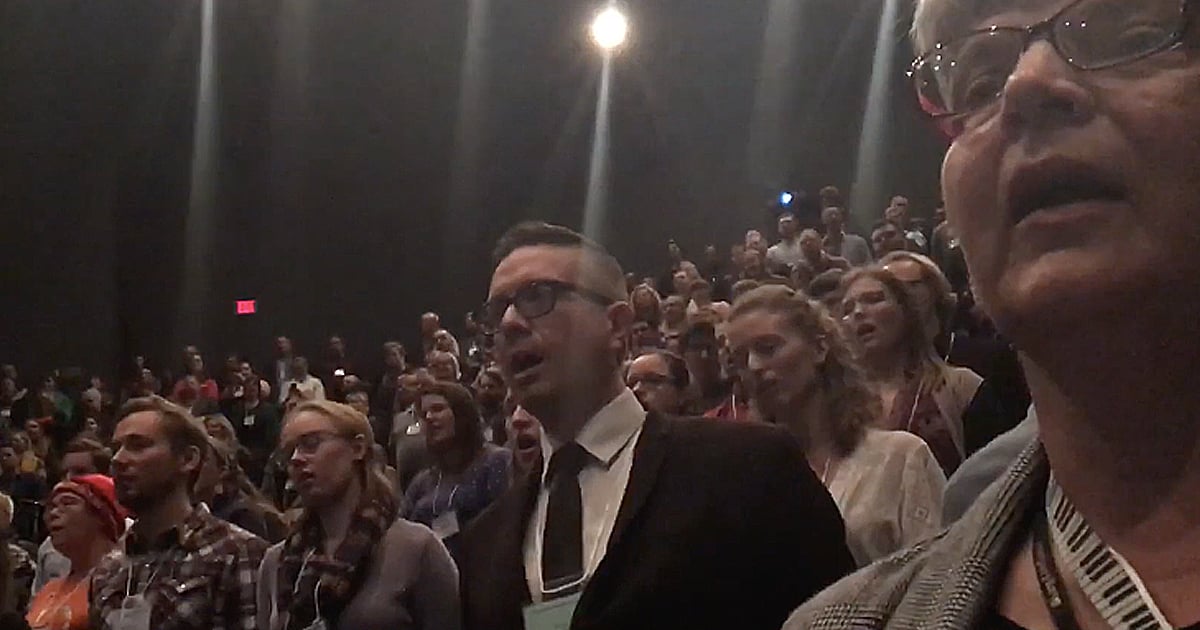 Listen to ‘The Sound Of Silence' like never before as one talented man performs the incredible song in the middle of a blizzard.

Simon & Garfunkel originally released this iconic song in 1964. Since that time, many artists have lent their voices to the tune. One of the most well-known covers came from the rock band, Disturbed, in 2015.

Then, famed a cappella group Pentatonix released their own version and it skyrocketed the song back into popularity.

AcousticTrench is a popular musician on YouTube. For years, this artist has been posting talented guitar covers of our favorite songs.

Using fingerstyle, this incredible guitarist gives this iconic song an entirely new feel. With the snow falling all around, it creates the most amazing backdrop for this chilling song. And I'm not the only one to feel this way.

YOU MAY ALSO LIKE: Elvis Presley | ‘In The Garden’ – Inspiring Story Of Lyrics

Since it was posted, the video has been viewed over 3 million times across social media. This is definitely one rendition of ‘The Sound Of Silence' that you don't want to miss.

WATCH: ‘The Sound of Silence’ Performance During A Blizzard