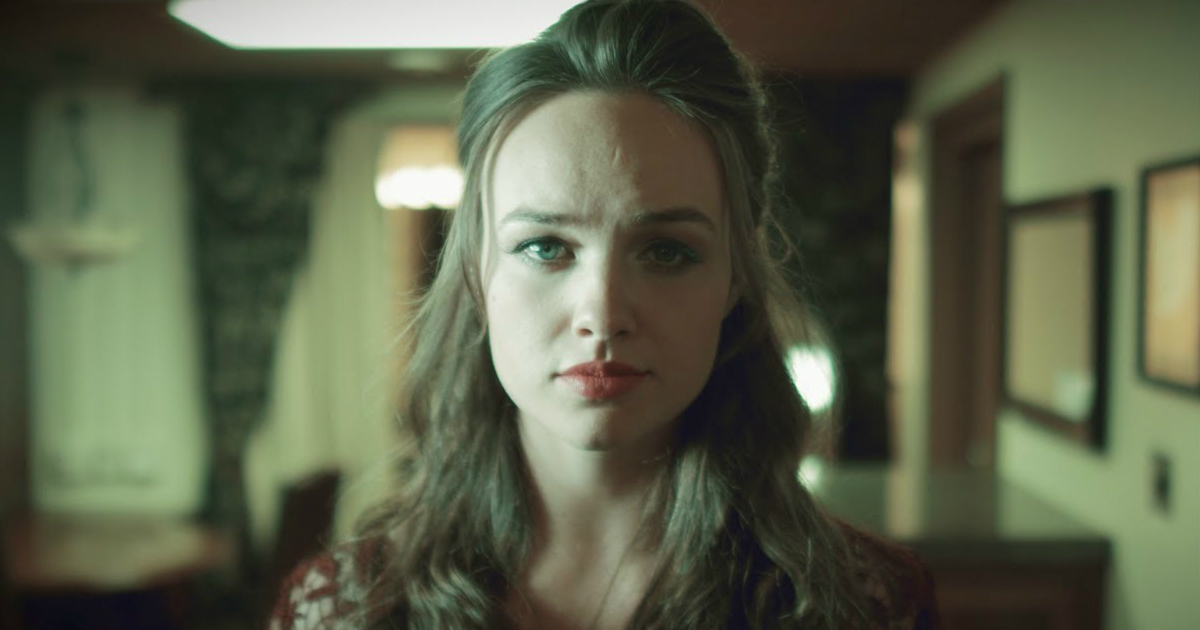 Believe it or not, plants actually make their own sounds. Human’s simply can’t hear them without specialized equipment. And when this woman uncovers a sunflower’s sound, it makes you wonder what other simple pleasures we’re missing out on!

Did you know that plants not only respond to sound but actually produce their own sound? We sure didn't! Often a plant's sounds are too low or high to be heard by humans without specialized equipment. But scientific studies have proven that plants and trees do indeed make sounds. They also seem to respond to one another's vibrations and appear to communicate with each other.

RELATED: Man Records The Strange Sound Coming From The Forest

Of course, this isn't like human communication as they lack mouths, ears, and eyes. However, through their roots and their vibrations, it appears that plant life are able to share information with each other. According to scientists, plants are able to tell one another when there is danger coming (such as a storm) or if they are dying.

Using a microphone and her phone, a woman recently recorded the sounds made by the sunflowers she has growing in her garden. The results are quite stunning!

The sounds produced by the microphone on the sunflower leaves are very melodic. The high-pitched humming almost sounds like a bow being drawn against a violin or the sound of a finger being rubbed around the edge of a water glass! It was truly mesmerizing and there was something very soothing in the sound.

Listen to this interesting video of the sunflowers' sound. What an amazing creation! How much more special to know that our Heavenly Father even gave a voice to the plants in the field!

“Let heaven and earth praise him, the seas and everything that moves in them.” Psalm 69:34

YOU MAY ALSO LIKE: God Had A Very Special Purpose For This Stranger And His Sunflower