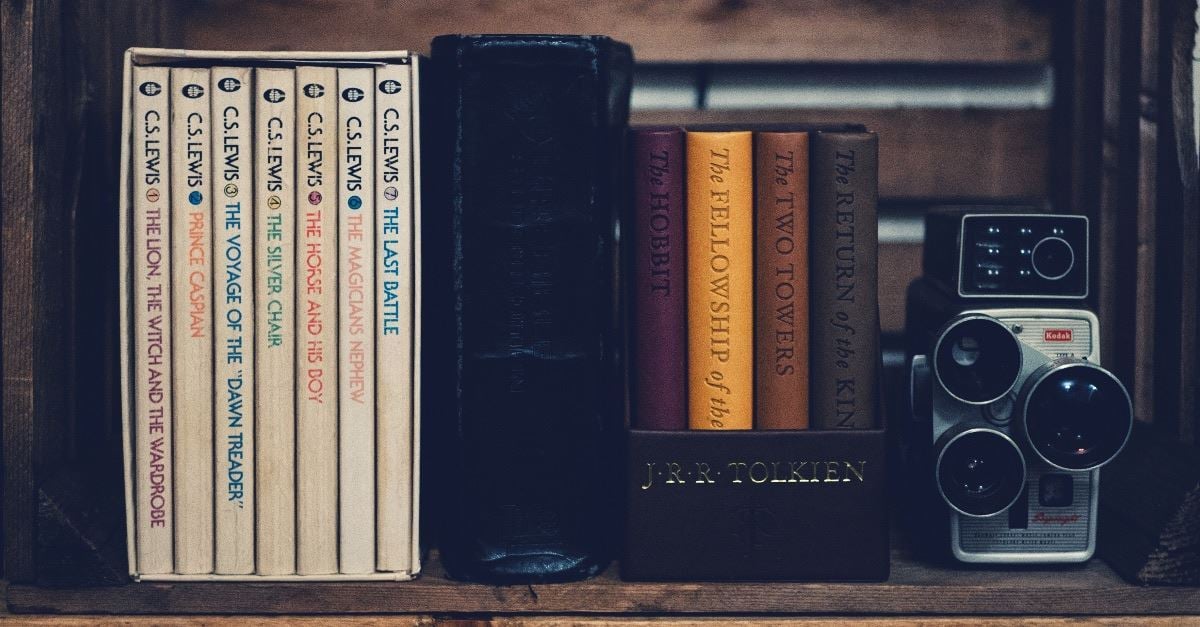 Netflix Narnia – TV Series Based on C.S. Lewis Books Is In The Works
Read Article »

Many wondered if the Willis Clan tragedy would end the family’s music career. But a year after their father went to prison for child abuse, the Willis Family is ready to sing again. And the Willis Clan 2018 album ‘Speak My Mind’ documents the group’s difficult healing journey since a dark family secret came to light.

Comprised of 12 incredibly talented children, the Willis Clan took America by storm, known for their 2014 appearance on America’s Got Talent and their 2015 TLC television show The Willis Family. But a dark secret hid behind the Willis Clan smiles and amazing talent.

When allegations of their father’s abuse surfaced, the Willis Clan tragedy left everyone stunned. It shattered the picture-perfect image everyone had of the Willis family and left the poor children living out a nightmare in the public eye.

Since then, the Willis children have been faced with the difficult task of picking up the pieces. They’ve had to make sense of what it truly means to be a victim of abuse.

“Just because something is normal doesn’t mean it’s right,” Jeremiah Willis explained regarding the physical abuse he endured. “And our childhood felt normal to us. And only since we’ve been able to step back and have time away from our father that we’ve been able to realize we did not have a normal childhood and it was not right.”

After the awful news broke, the family took time away from everything to start dealing with what they’d been through.

“Abuse affects a lot of areas of life, so it can take a while to process through that,” Jeanette said. “And that’s a journey that we’re only starting.”

With music as such an integral piece of their lives, part of their healing process involved songwriting.

“We were just writing [the songs] for therapeutic reasons,” said Jeremiah Willis, 25. “And after enough of those songs have been written by various members of the band we realized, ‘This is good for us. I wonder if it can help other people.'”

A year after courts sent their father Toby Willis to jail, the oldest siblings felt ready to come together as a six-piece band. Now, they to sharing their healing moments through song in the Willis Clan 2018 album ‘Speak My Mind.’

The Willis Family knows they have a long road of recovery still ahead. But as more victims of abuse begin surfacing in society, the family thought their experiences and lyrics may be an encouragement to others who are struggling to find healing. So many are scared to speak up and worried if they will be listened to or shunned.

What happened to these siblings is truly terrible. But what an inspiration it is to see these real-life overcomers using their family tragedy to help and inspire others.

“You can live beyond any traumatic experience and you can live a life that is full of joy and peace and just happiness,” Jennifer Willis McDowell said to the Chicago Tribune.

For those who’ve suffered any kind of abuse, it’s important to know you’re not alone. Get help at National Domestic Abuse Hotline: 800-656-HOPE or online.rainn.org

YOU MAY ALSO LIKE: Terry Crews Speaks Out About His Sexual Abuse