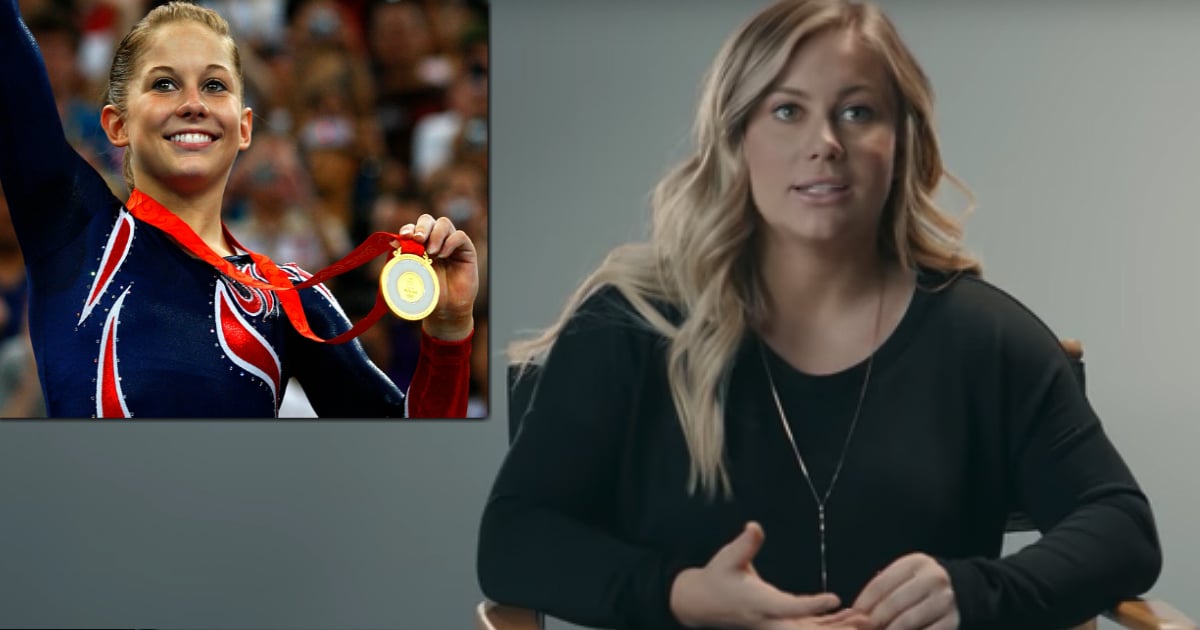 Hillary Harris of Eau Claire, Wisconsin was almost ready to move before she discovered something amazing about the house next door. The woman’s neighbor is long-lost sister she’s been searching to find!

The house beside Hillary shared a driveway with hers and there had been a constant stream of renters coming and going from the home. Some of those tenants were less than desirable and Hillary was fed up with it all and ready to move. Until her daughter befriended the woman who moved in next door.

When Dawn Johnson moved it, Hillary was downright cold to her. “She would not acknowledge me whatsoever," Dawn said. But for some reason, Hillary's 7 -year-old daughter and Dawn struck up an unlikely bond. This led to Hillary's husband getting to know their new neighbor. After starting a conversation, he found out that Dawn was from Greenwood, Wisconsin.

When Hillary was an infant, she had been adopted and her adoption papers showed that she had a sister named Dawn Johnson from Greenwood. But Hillary and her husband just could not believe that this coincidence could be real–their new neighbor could not actually be her sister. That seemed like too much of a stretch. After doing a bit more research and talking with Dawn, it was officially confirmed. Hillary's neighbor next door that she’d been brushing off was actually her long-lost sister.

Now, these two beautiful ladies are happy to live so close to one another and share a driveway, and Hillary is anything but cold to her. This just goes to show that you should never judge a book by its cover, and someone's story could be just the one you have been waiting to hear all your life. Just how amazing is this unexpected reunion?

YOU MAY ALSO LIKE: Long-Lost Sisters Miraculously Reunite After 30 Years