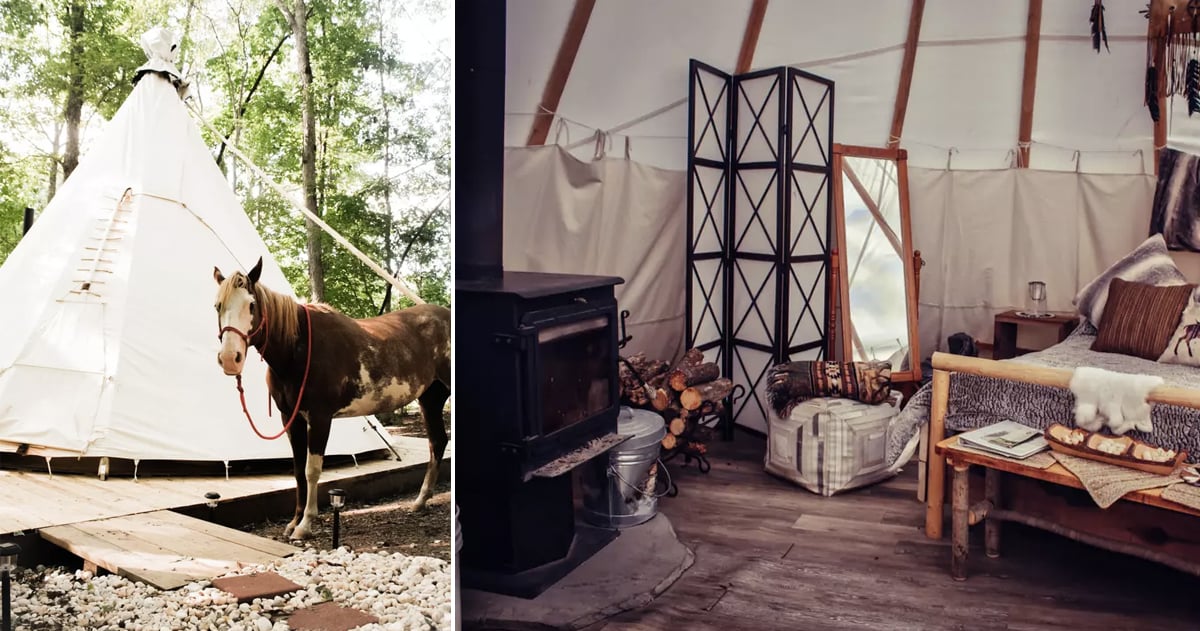 When Ashley and Will were getting married they knew they wanted to include the bride’s sister Hannah. But how they included her at the ceremony is truly incredible.

As soon as Hannah was born she and her older sister, Ashley, became inseparable. Ashley knew from the beginning that she would always stand by her sister and take care of Hannah, who has Down Syndrome, for the rest of their lives. Ashley loved having a sister and a best friend through thick and thin. And when Ashley met Will she told Hannah all about him and told Will all about Hannah. The two are a package deal and Will understood that completely. 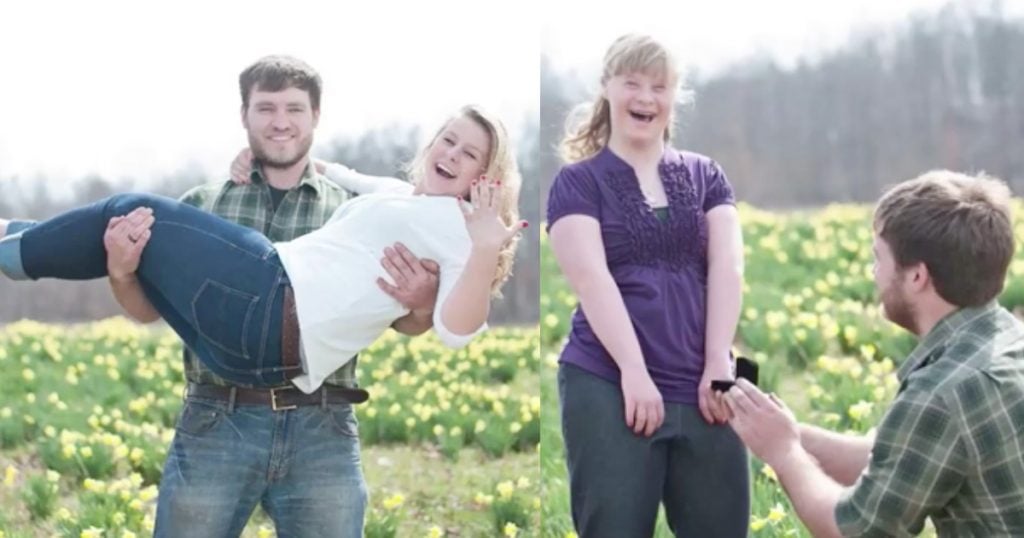 In fact, when Will asked for Ashley’s hand in marriage, he included Hannah in the proposal too. Will said a special proposal for Hannah too. Now, Ashley and Will are walking down the aisle and Hannah is right there beside them. They wanted to make sure Hannah felt included. So they came up with the sweetest idea, Will and Hannah would exchange “best friend” vows at the wedding. 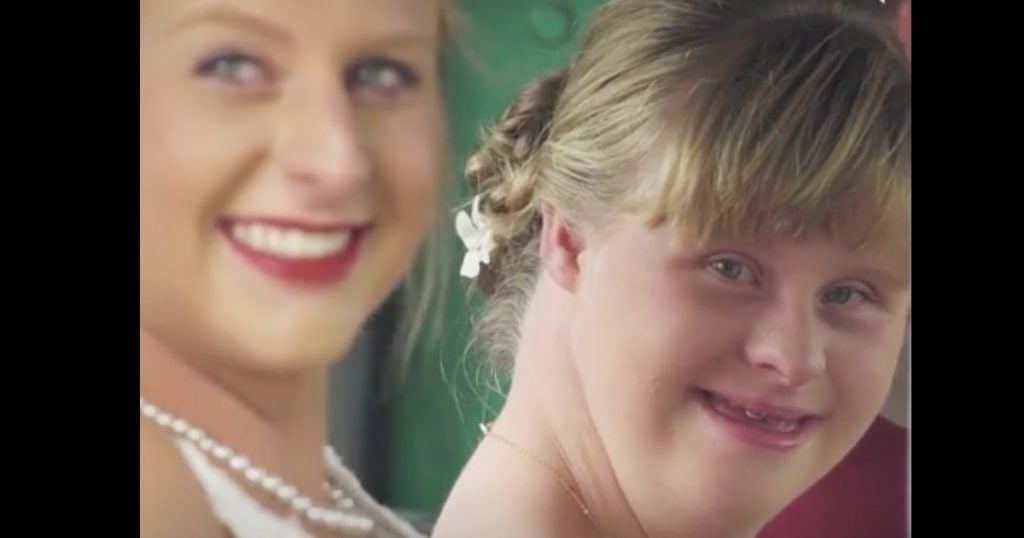 When the wedding day came, during the ceremony Ashley stepped aside at the altar so that Hannah could step up. And when she did Will started sharing the sweetest vows to his best friend. Hannah and Will sweetly promised to always go fishing and tell each other silly jokes and always care for one another. They were even officially pronounced best friends. 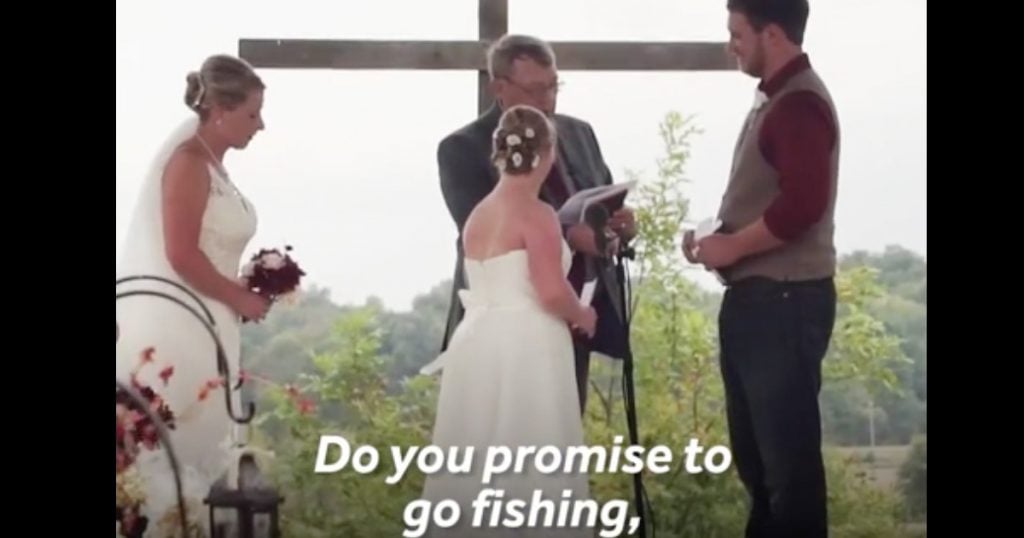 There is something so special about seeing this couple pronounce in front of their friends and family that though Will is joining the family, Hannah certainly won’t be disappearing into the background. What an incredible moment and a beautiful testament to love! 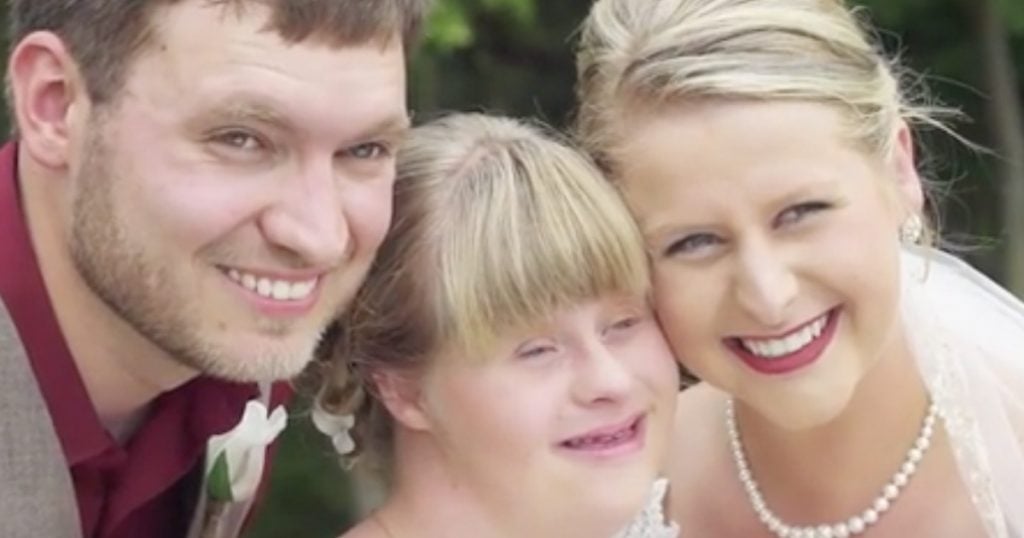 It’s so heartwarming to see a relationship like this and I wish these three a lifetime of happiness.

YOU MAY ALSO LIKE: Bride Shares Special Vows To Her New Son And His Mom