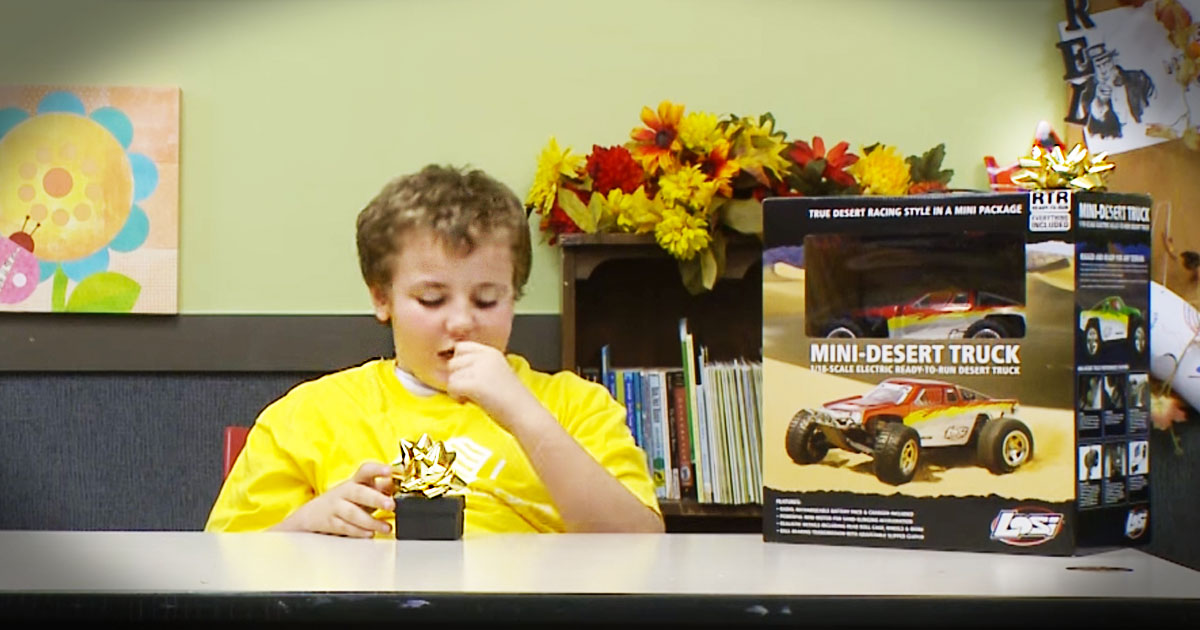 Have you ever had one of those days? You know, the one that you think just can’t get any worse. . . until it does?

That’s exactly what happened to Gina Penny-Headen, and her story left me in a puddle of my own tears.

Gina was driving down the road when she was pulled over by Deputy Dan Hill for going 65mph in a 55mph zone. She hadn’t meant to speed. She had a million things on her mind that day and just didn’t realize she was going that fast.

You see, Gina’s dad had just died, and she was understandably distraught. So when she was pulled over for speeding, it was just adding insult to injury. The deputy took her information and headed back to his car, and I can only imagine what was going through her mind as she watched him walk away.

Waiting on the officer’s return must’ve felt like an eternity. And then he arrived, she rolled down her window and received the best surprise.

Apparently, Gina had the same birthday as the officer. Not just the month and date, but also the year. One might consider this a simple coincidence, but the officer saw it as a sign. Or perhaps he sensed something was different about this traffic stop.

Either way, the officer shared that they shared the same birthday and told her he was letting her off with just a warning. But this was just the beginning of the kindness this officer would show Gina!

The stress of the last few days finally surfaced and Gina was overcome with emotion after the deputy walked away. Something made Deputy Hill turn around, and as he glanced back he noticed Gina was crying. He went back to her car to ask if everything was ok.

Gina explained that it had been a hard time since her father’s death and that she was really missing her dad.

"He said, ‘Take a deep breath, your dad must have been a good man to have someone who loved him and cared for him so much,' then talked to me for a few minutes," Gina said.

Gina was already feeling such gratitude at not receiving a ticket, but what happened next truly touched her. She went to her mailbox a few days later to receive a surprise that warmed her heart. She pulled out the envelope and opened it to find a sympathy card . . . from Deputy Hill.

Last week I was pulled over for going 65 in a 55. The officer took my license and registration. While I sat and waited I…

Gina’s story really touched my heart. We truly never know what someone else is going through, do we? Each day, with every person we encounter, we’re given the power to either add heaping coals on the problems of their day. . . or the opportunity to show them a simple kindness that just might be the bright light of hope in an otherwise dark day.

Here’s another thoughtful police officer and his amazing act of kindness for a homeless dad! 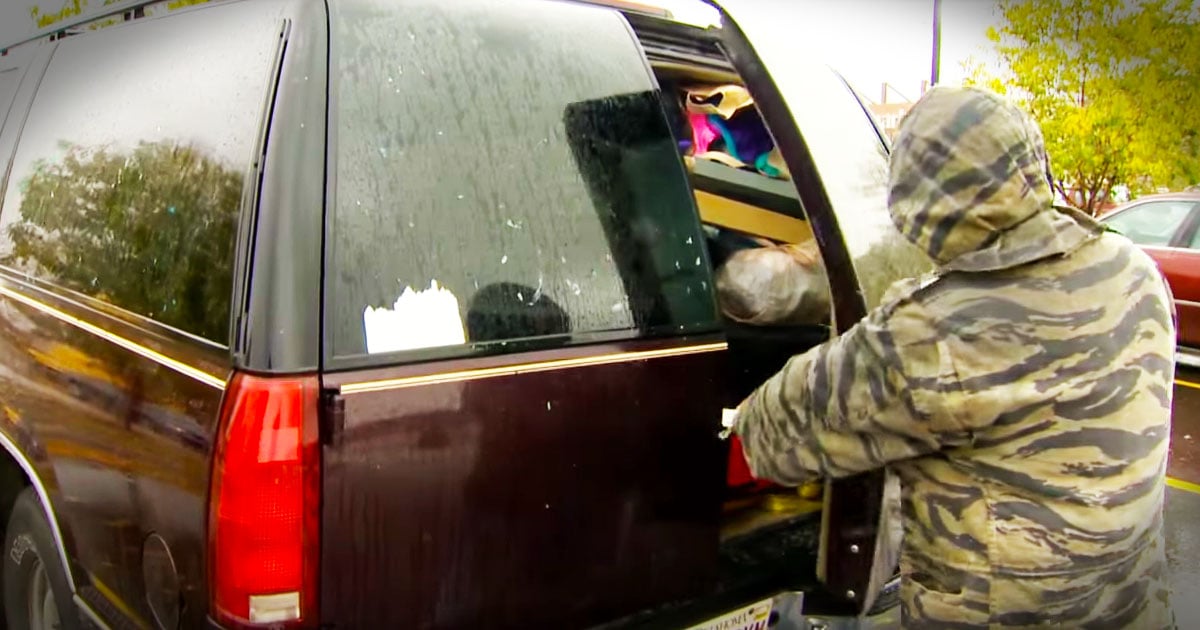 This flight attendant just did the sweetest thing for a disabled man that had everyone in tears!