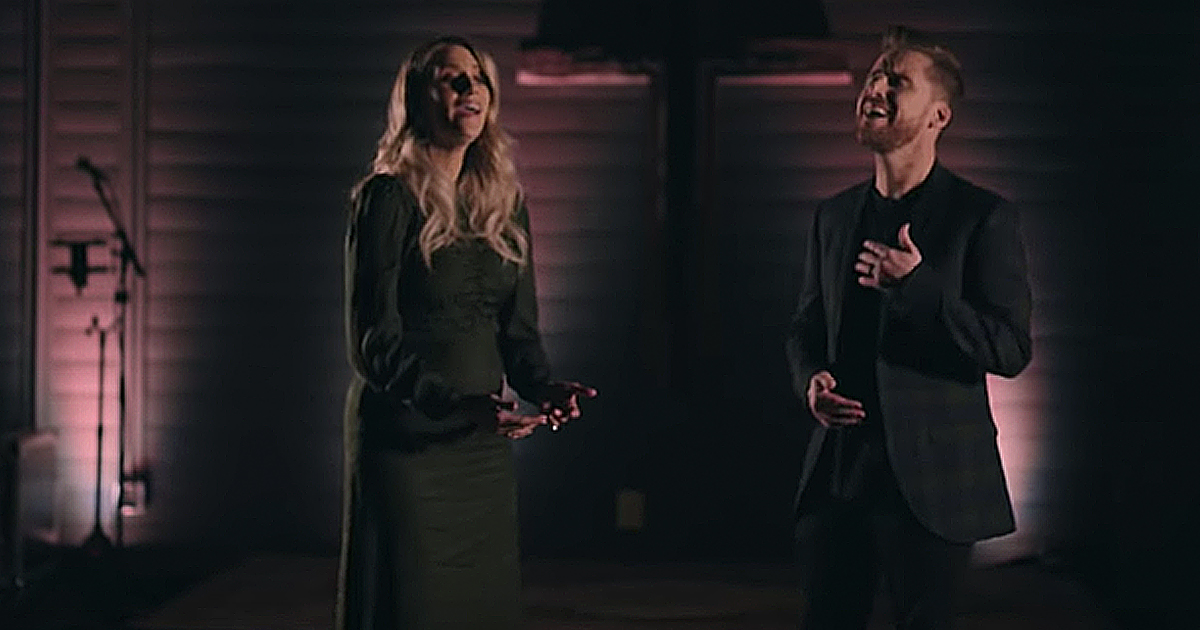 With an incredible Christmas light show set to ‘The Sound Of Silence,' one family is ringing in the holiday season in style. Such a fun and bright way to bring Christmas cheer to the neighborhood!

Famed duo Simon & Garfunkel originally released this song in 1964. Since that time, many artists have lent their voices to the tune. One of the most well-known covers comes from the rock band, Disturbed, in 2015. Later, a cappella sensations Pentatonix released their own version of the song that quickly went viral.

RELATED: Amazing Christmas Light Show To ‘What Child Is This?'

Now, this song is seeing a resurgence in popularity. It has even made its way into the Christmas season. This home used ‘The Sound Of Silence' as the soundtrack to their epic light show.

Just watch as the Christmas lights perfectly sync up with the beat of the iconic song.

It takes so much time and effort to perfect a light show like this. Most families have to start setting up months in advance. But the pay off is almost always worth it.

YOU MAY ALSO LIKE: 6 Best Elvis Presley Christmas Songs to Inspire Your Faith

Since this unique light show was posted online, it's received thousands of views across social media. It is so cool to see how everything comes together to create a one-of-a-kind show. I always look forward to seeing Christmas lights this time of year and this show was something completely different.

Who else loved watching this special performance?