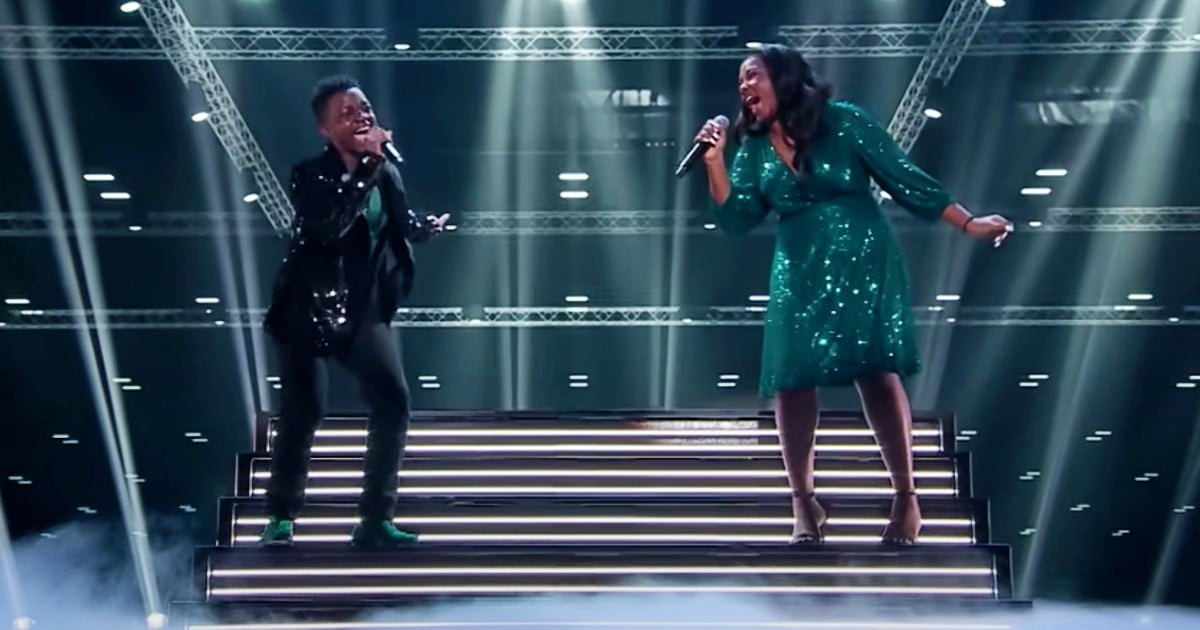 14-year-old Olivia Archbold may be shy, but as soon as she starts singing the words to ‘In The Arms Of An Angel,’ she has everyone in awe. And that includes Simon Cowell!

Olivia Archbold is a teenage girl who dreams of stardom.

RELATED: Teen Comedian with Cerebral Palsy Steps on Stage and Instantly Has Everyone Laughing

"From the moment I wake up, I don't really think about anything else. I just start singing," she shares in an interview. "Walking down the stairs, I'll be singing. Maybe sitting in my math class thinking, ‘I wonder if in 5 years time I could be an actual star performing on the stage to millions of people.'"

And this young girl is chasing after her dreams by auditioning for Britain's Got Talent. She has brought her two sisters and parents along with her, and they are all backstage to support her as she goes on to sing the words to ‘In The Arms Of An Angel’ for the judges.

"I think she's going to have to overcome her nerves, and if she does, then I think that she'll show that she really can sing," Olivia's mom says.

As soon as Olivia opens her mouth to sing the words to ‘In The Arms Of an Angel’, the audience loves her! She has such a beautiful voice and her rendition of this Sarah McLachlan song is just wonderful.

"Wow," Simon even says as Olivia is singing.

After her audition, the judges have nothing but kind words to say to her about her rendition of ‘In The Arms Of An Angel’.

"That was utterly spellbinding. I mean, you've got such a lovely quality to your voice. Very professional and confidant performance," says Amanda.

Then Piers chimes in: "I think, Olivia, what I really like about you is I don't think you know how good you are. But you came on and you were very shy and very humble, and then you just sang utterly beautifully."

Then Simon comments on Olivia's audition. "You're so nervous, Olivia," he says to her as he notices her shaking on stage. "But you sang that so well, and you made it your version of the song. I am so, so impressed with you, Olivia."

YOU MAY ALSO LIKE: Simon Cowell Stops 12-Year-Old Ashley Marina Twice And She Comes Back with an Original Song

The teen cannot wipe the smile off her face! And after getting three yeses from the judges, Olivia heads off stage to embrace her family. What a beautiful moment!

WATCH: 14-Year-Old Olivia Archbold Belts Out Words To ‘In The Arms Of An Angel’